Some legislators want to make it clear that racial hatred does not have to be the sole motive for a court to convict someone of a hate crime. 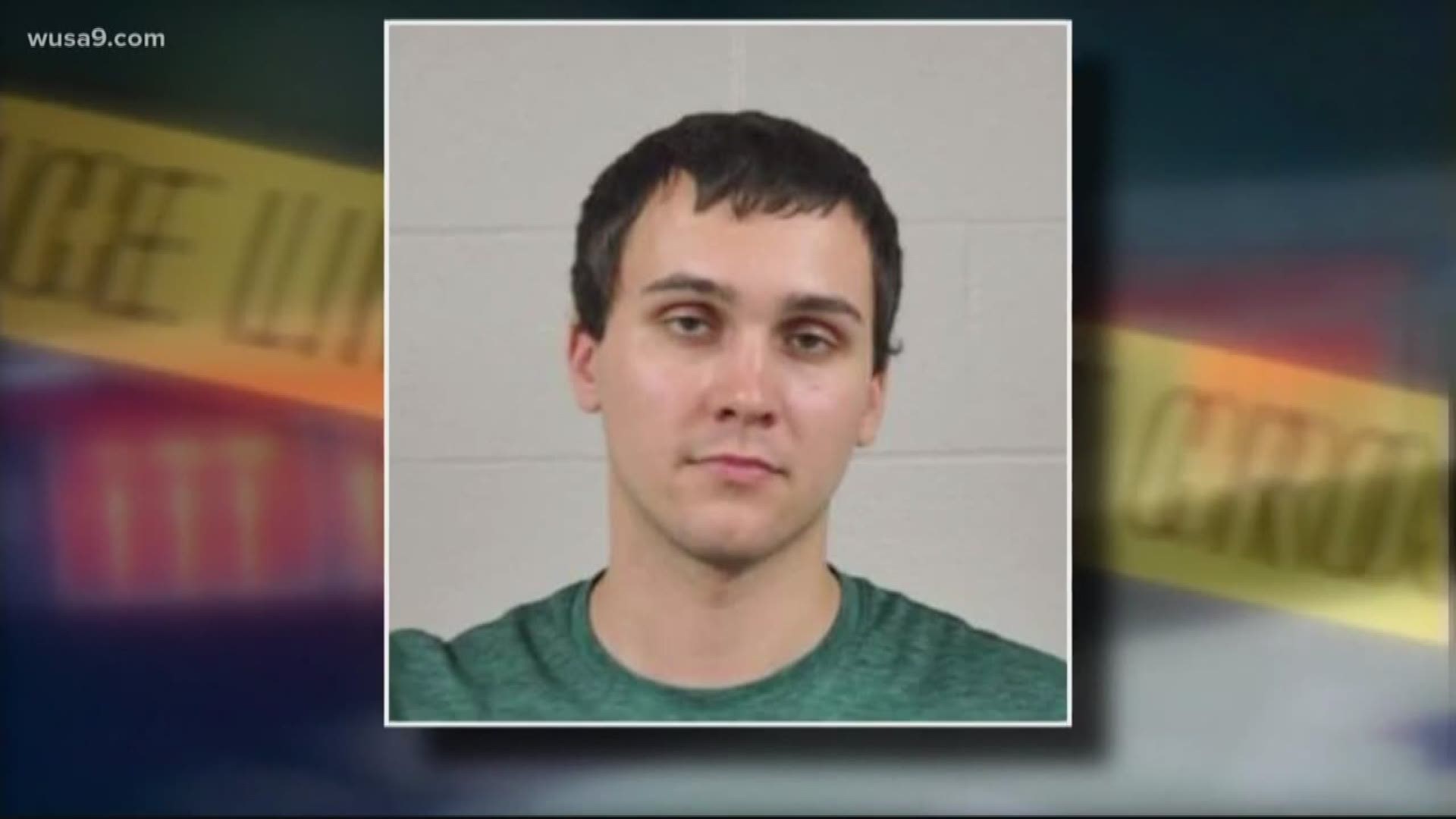 ANNAPOLIS, Md. — Maryland legislators are considering changing the state's hate crime law, after a judge tossed out the hate crime count in the killing of a newly minted, African American Army lieutenant.

But they never got to consider if Urbanski also committed a hate crime.

Maryland law states if you kill someone because of their race, color, sexual orientation, religious beliefs, or national origin, you can also be charged with a hate crime.

Some lawmakers in Annapolis think Hill may have been interpreting the statute far too narrowly when he threw out the hate crime count.

Now, they're looking to change the law to make it clear that if racial hatred is even part of a killer's motive for murder, he can be charged with a hate crime.

"He was our hero, and this country's hero," Lt. Collins' father, Richard Collins, Jr., said at a news conference after the verdict.

He and his wife have pledged to lobby the legislature.

"We know that Lt. Collins was targeted because he was black, he was talented and he was accomplished," Prince George's County State's Attorney Aisha Braveboy said.

Braveboy said the judge was wrong to dismiss the hate crime count. She said that when Urbanski stabbed Collins to death at a UMD bus stop, Urbanski was motivated by hate and envy.

"We know there are people out there who cannot tolerate a black man in that position," Braveboy said.

Del. Luke Clippinger, Chair of the Maryland House Judiciary Committee, said he was surprised by the judge's decision. He said he'd consider pushing to change the law, to make it more clear the nexus required to prove the crime was motivated by hatred toward certain groups.

"If there wasn't a nexus there, I'm not sure what would have constituted a nexus between his acts and racist beliefs," Clippinger said.

Braveboy said she believes jurors took into account, "the hate, the bigotry, the intolerance, the horrific images that this young man decided to save on his phone," when they convicted Urbanski of first-degree murder. She said prosecutors will ask the judge to give Urbanski life in prison without the possibility of parole during a sentencing hearing slated for April 16.

RELATED: ‘He was killed because of his race’ | Why this claim is often tough to prove in court