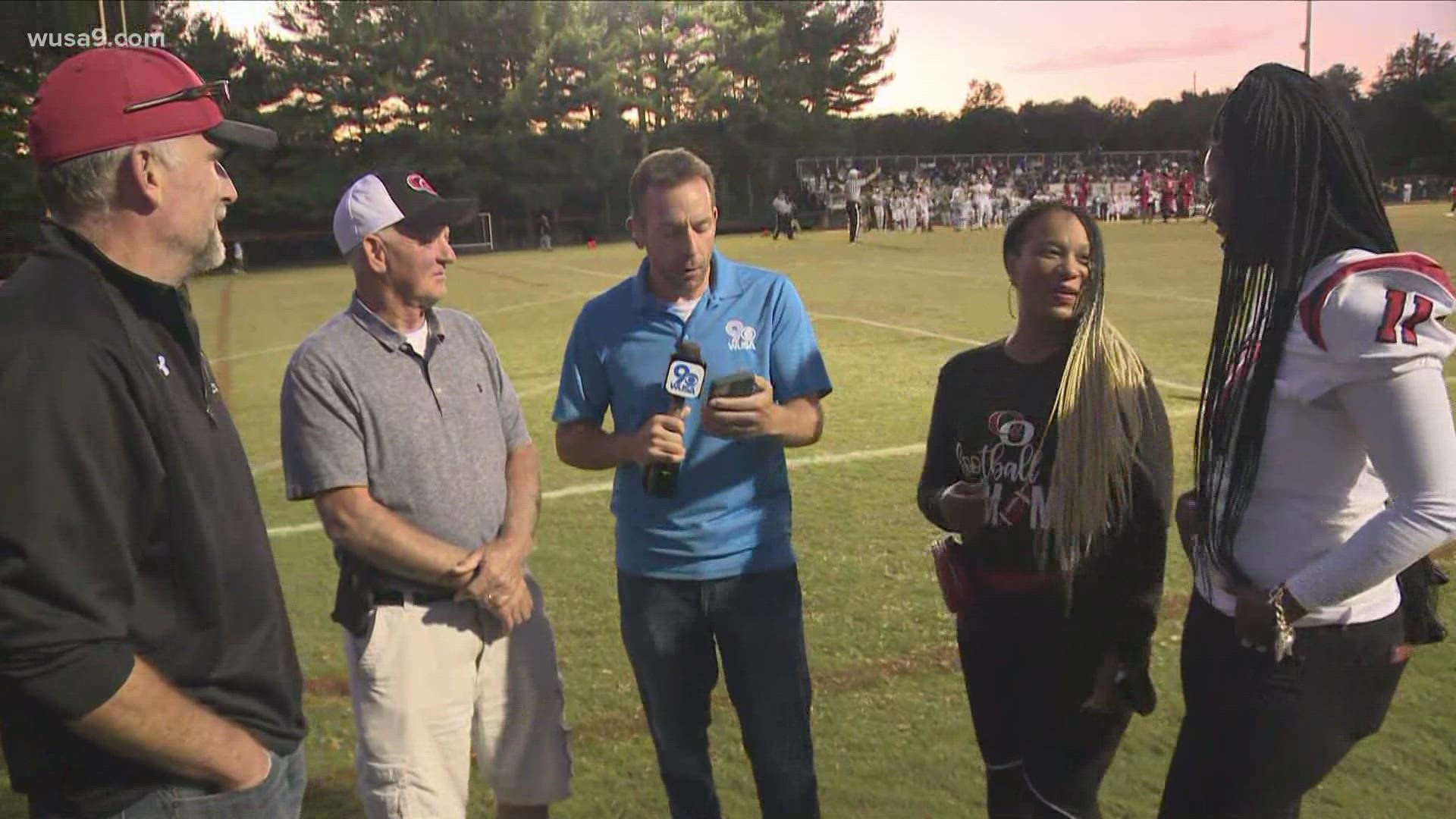 Both teams are playing well in this season, with a combined 8-2 record between the two schools after Friday's game. 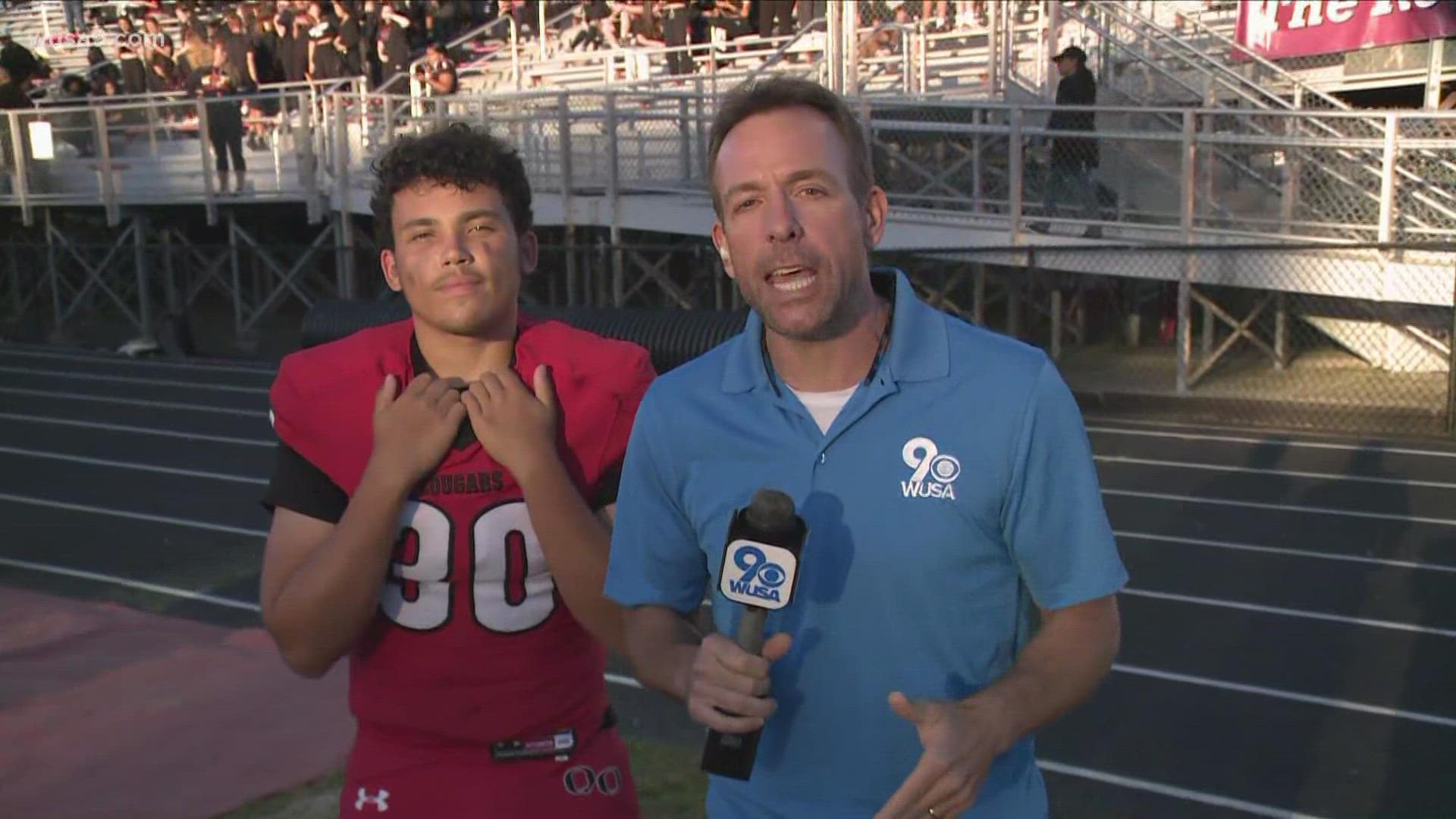 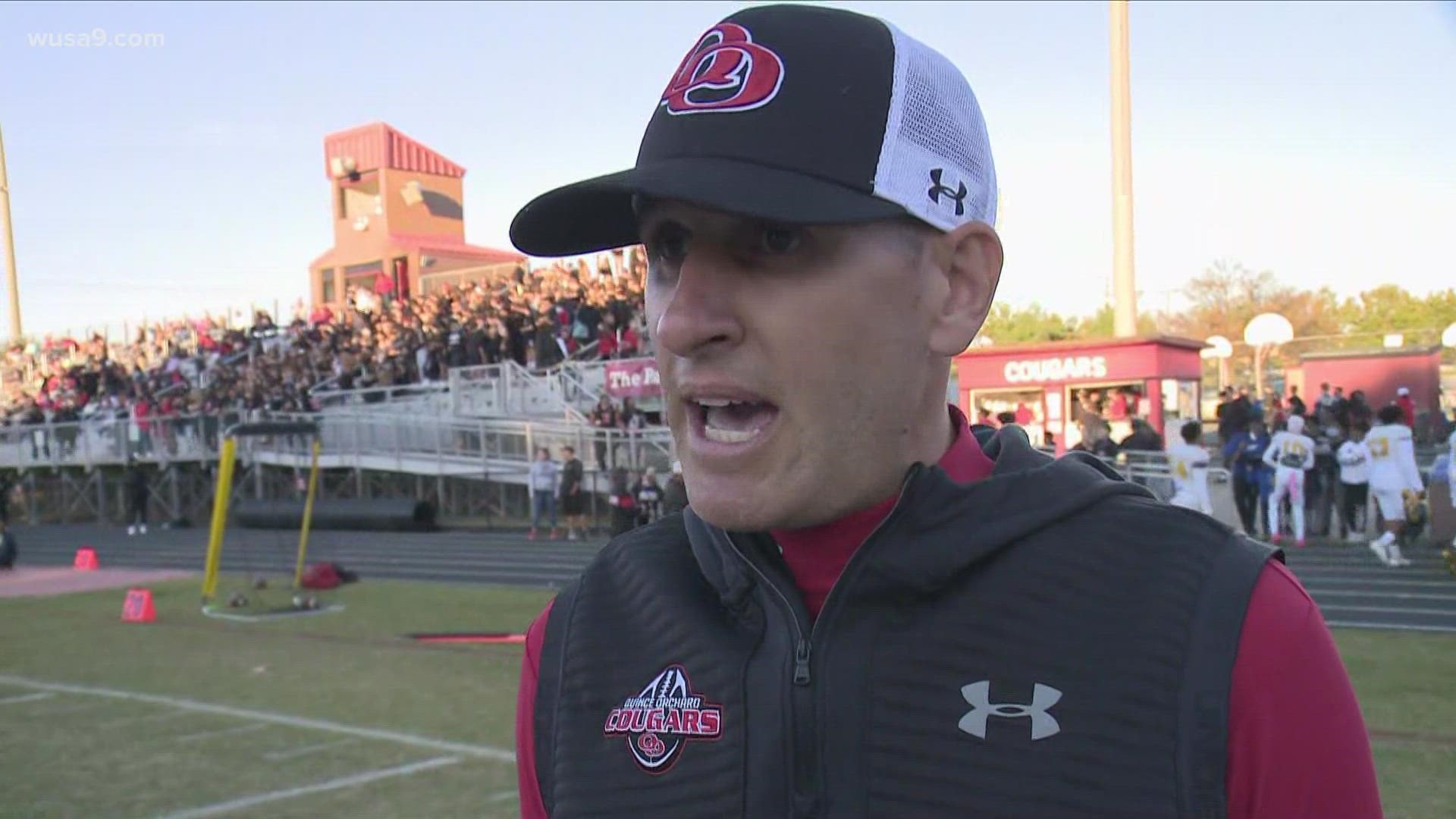