Congratulations, again, to the La Plata High School's Class of 1969! 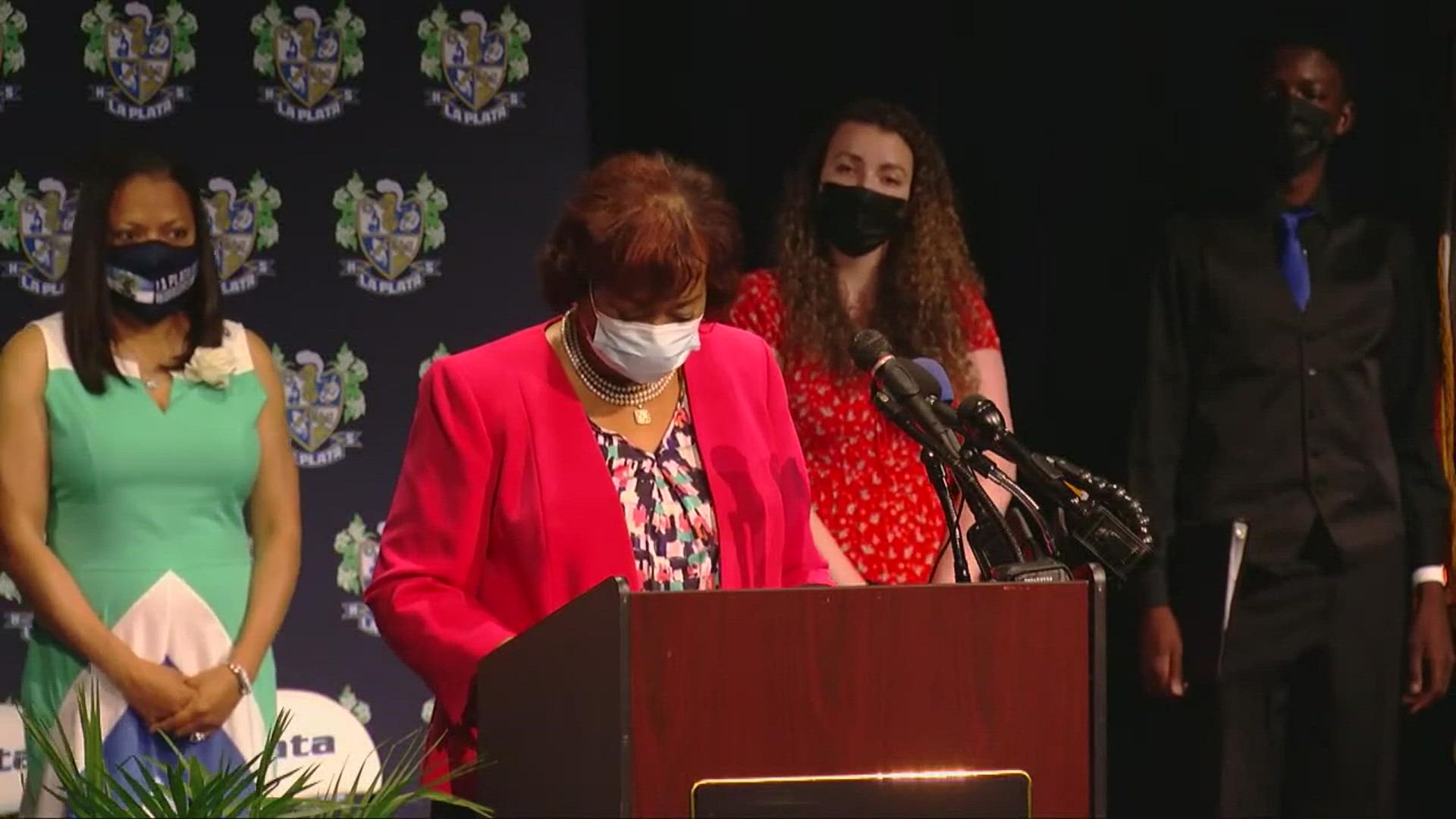 LA PLATA, Md. — Seven students from La Plata High School in Charles County, Md. were denied their official high school diploma due to a civil rights protest in 1969. Now, 52 years later, Charles County plans to honor these activists and finally give them their original diplomas.

Members of La Plata High School's Class of 1969 protested the selection of squad members on their Majorettes and Warriorettes team ---after a group of students felt that the selection process was not fair because no Black students were selected for the 20 spots on the squads.

The students led a sit-in and walk-out at La Plata and shut down the school cafeteria blocking access to students during the lunch shifts. The student activists even joined forces with other residents in the community and protested as leaders met with the Superintendent.

The protesting did not go in vain because the Board later determined that the selection process for the squads was indeed "undemocratic." The Board removed the selection and started a committee of both white and Black members. And the Majorettes and Warriorettes team try-outs were rescheduled for August and led to a more diverse team of 20 students.

But, the Charles County School Board unanimously decided that the seniors who participated in the walk-out were not to be given diplomas the night of graduation, according to a memo written on June 3. They instead decided to have the student's diplomas mailed, according to notes from a school board meeting in 1969.

Diplomas were mailed to about 20 students on June 12 but seven diplomas were returned to the Board of Education later that month unclaimed.

In a special ceremony on Thursday, the Charles County school board will honor these activists and will officially deliver the returned diplomas to the former students, Board Chairperson Latina Wilson said.

“Our efforts were slowed by the pandemic which did not allow us to provide an in-person ceremony where we could publicly and properly recognize their civil rights activism and bravery in a memorable way,” Wilson said.

Congratulations, again, to the La Plata High School's Class of 1969!