University of Maryland police are searching for three teenagers who allegedly broke a window on a school shuttle bus after being denied entry for not wearing masks.

COLLEGE PARK, Md. — A University of Maryland shuttle bus driver said a group of three teenagers broke a window on the bus on Wednesday after being asked to leave for not wearing personal protective masks.

The University of Maryland Police Department confirmed the incident this week and said officers were still trying to find the group responsible for the damage.

In a letter sent to school officials provided to WUSA9 by the American Federation of State, County and Municipal Employees (AFSCME) Local 1072 union, the driver said the three teenagers boarded his bus without personal protective masks on.

When the driver asked them to wear a mask, the teens allegedly pulled their shirts and jackets over their faces.

After the driver told the group that their clothing did not serve as a mask, the teenagers were asked to leave.

Moments after pulling away from the campus stop on the 4800 block of Berwyn House Road, the driver reported hearing "a loud crash" and discovering that a window was broken.

The driver added that he witnessed the three teenagers running away from the scene shortly after the incident.

After reporting the crime to police, the bus driver alleged that a manager told him that he was not supposed to enforce the mask mandate.

"I've never had the virus and I have no idea what would happen if I come in contact with it," the driver wrote in the letter. "Therefore, I take the precautions necessary to ensure that I hopefully don't get it."

In a statement sent to WUSA9, the University of Maryland pointed to guidelines in place that protect drivers:

"This is a very unfortunate incident, and we fully support our employee who put first the health and safety of everyone on the bus," the statement read. "We have put several measures in place to support our drivers during the COVID-19 pandemic, including that bus drivers have the authority to not stop and pick up passengers if they feel there are already too many people on the bus. We are beginning the process to communicate to drivers the authority they have to forgo a stop if they see any threat to safety, which includes situations at the bus where people are not wearing masks."

The university added that passengers enter at the rear of buses to provide safe social distancing to drivers and safety signage was posted on every bus.

News of the case came during the same week that a recent COVID-19 test screening showed over 40 student-athletes at the school contracted the virus. 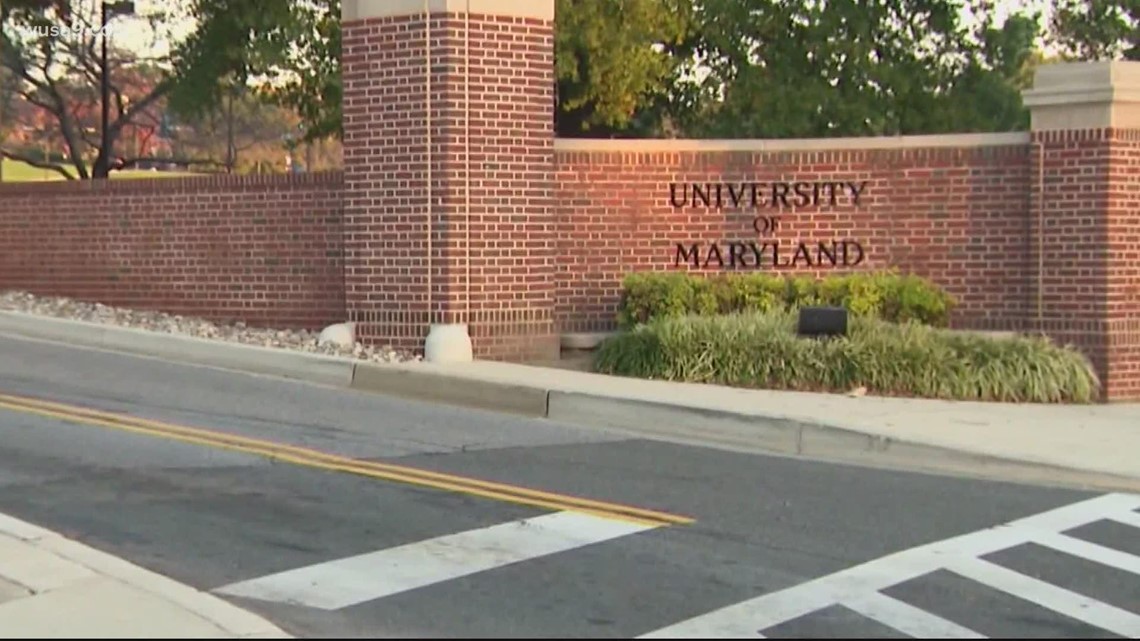 In a tweet posted on Saturday, AFSCME Local 1072 called the shuttle bus incident "unacceptable" and said management at the school was disregarding the health of the community.

This is unacceptable. UMD administrators and management are making rules which disregard the health of workers, students, faculty, + the College Park community. We’ve been asking them to bargain with our union over COVID health and safety policies but they’ve refused.

"Their (the drivers') big concern is students coming on the bus without a mask on," said AFSCME Local 1072 Treasurer Jeff Fiory. "It’s not just the safety of the driver. It’s the safety of the other passengers that are on that bus. If somebody has COVID-19, you don’t know if they’re asymptomatic and if they’re spreading the disease to other people on the bus.”

Fiory told WUSA9 that the union hoped to hold discussions with school officials to call for more protections for bus drivers.

"We’re looking for better direction and communications to the people working on campus," he said. "You have people who are rebellious and don’t want to follow the rules and wear a mask. We need to have those procedures in place on how to handle that.”

UMPD said investigators were reviewing camera footage from the bus.

As of Saturday evening, it was unknown if the three teenagers were students at the school.

RELATED: UMD to delay start of in person instruction until September 14