Man dies after getting pinned under Bobcat tractor in Waldorf

Rescue crews said the 57-year-old construction worker was trapped under a tractor used for asphalt repairs. 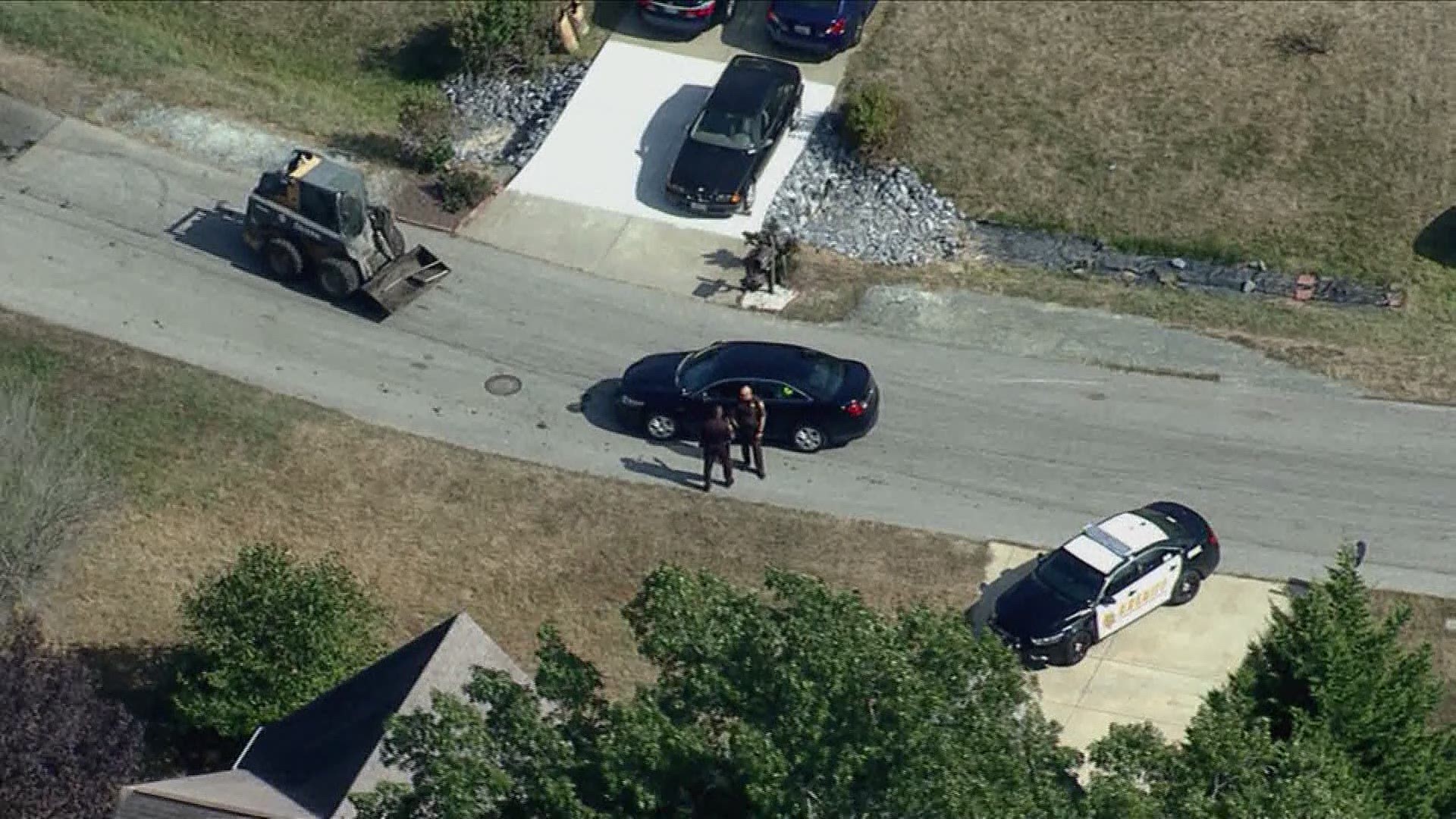 WALDORF, Md. — A 57-year-old man has died after he got pinned under a Bobcat tractor Monday.

Charles County Sheriff's Department responded to the 7900 block of Pebble Creek Court in Waldorf around 1:50 p.m. for the report of a man trapped under a tractor.

When rescue crews arrived, they found the man trapped under the front axle of a Bobcat, bleeding from the legs and head.

Crews unpinned the man and began all life saving efforts. The man was pronounced dead on the scene.

Officials said the man is a construction worker and the tractor that he was pinned under is used for asphalt repair.

It is still unknown at this time how the man became trapped.

Officials also confirmed that OSHA is aware and is on scene.

The sheriff's department is continuing to investigate the incident. This story will continue to be updated as more information becomes available.

RELATED: Firefighter didn't show up for work. Colleagues found his body after a tractor accident on the farm where he lived