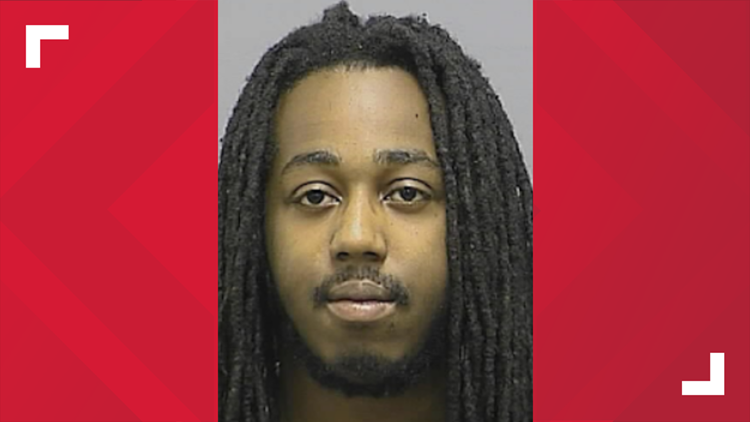 On April 7, 2019, police responded to the report of gunshots in the 5100 block of Fable Street at approximately 12:15 a.m. Officers said they arrived to find Frazier and Giles suffering from gunshot wounds.

Frazier was pronounced dead on the scene, and Giles was transported to the hospital where he later died, police said.

Investigation reveals that the suspect and victims knew of each other. Detectives say the fatal shooting stemmed from a dispute between Johnson and Frazier.

Johnson is charged with first and second degree murder. He is in custody in Washington, D.C., on a no bond status and is awaiting extradition to Prince George's County.