MSP: Trooper fatally shot driver after being dragged 2,000 feet down I-95

Maryland State Police say the trooper, a three-year veteran, was conducting a DUI stop when the driver fled. 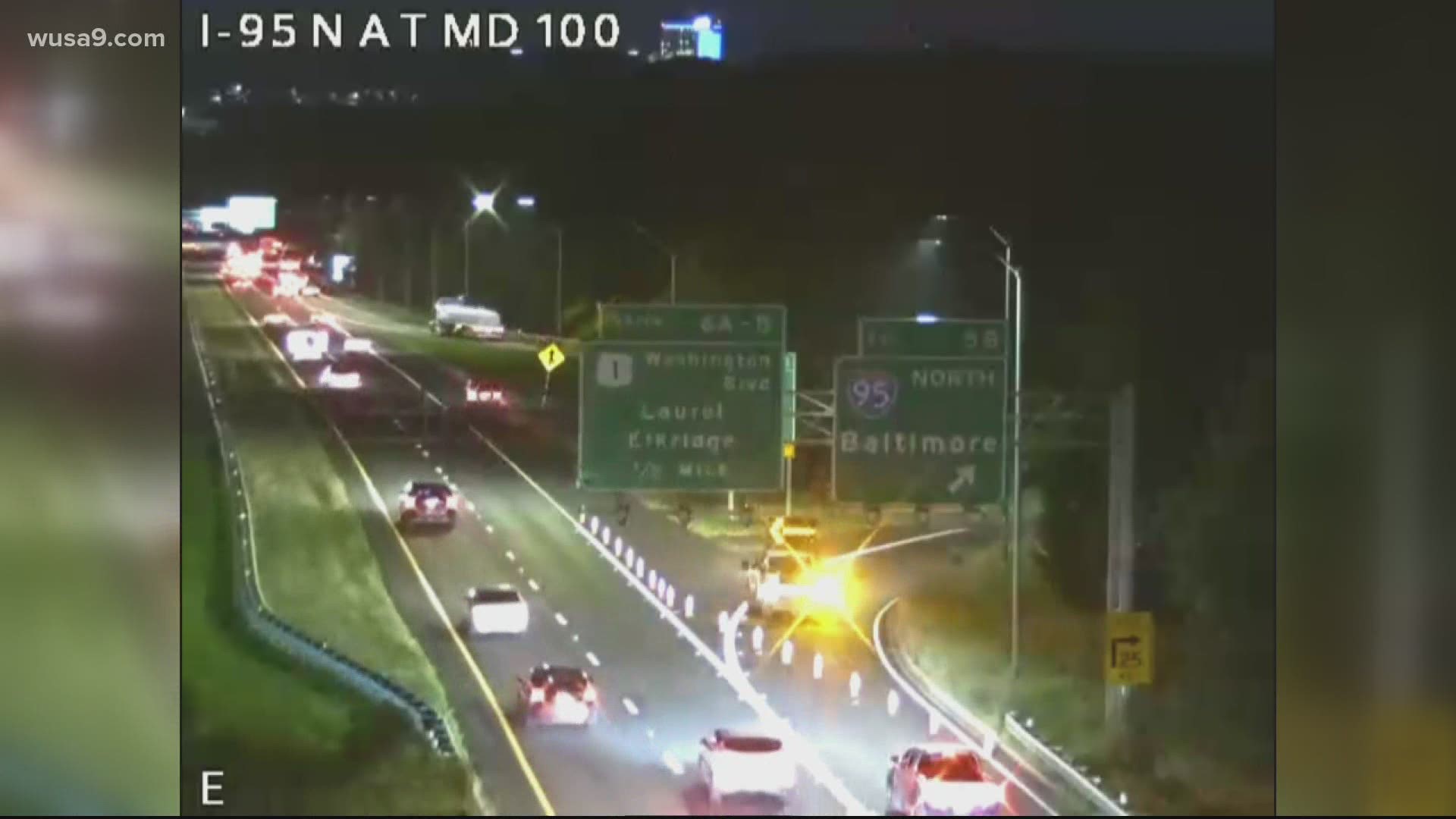 During a press conference Friday morning, Jones said the trooper – a three-year veteran of the force stationed at the Waterloo barrack – was working DUI enforcement on I-95 near Elkridge when he saw a red Ford Escape weaving across lanes of traffic.

The trooper pulled the driver, 36-year-old Julio Cesar Moran-Ruiz, over near Route 100 in Elkridge. He called for backup for a field sobriety test. He then approached the driver's side of the Escape, while the second trooper arrived on the scene.

Moran-Ruiz showed obvious signs of impairment and the trooper asked him to get out of the car, according to police.

The Moran-Ruiz reportedly refused to get out of the car. According to the preliminary investigation, the man put the car in drive while the trooper reached to take the keys out of the ignition.

As the trooper reached in, the Moran-Ruiz sped away, dragging the trooper more than 2,000 feet down the interstate. Jones said the trooper reported yelling for the driver to stop multiple times and warning him that if he didn't, he would shoot.

"Fearing for his life while being dragged by the car, the trooper fired his department-issued pistol at the driver – striking him. The trooper was thrown from the car into the center median. He was found by another trooper not far from where the vehicle came to rest," Jones said. "Emergency personnel were summoned to the scene, and the driver was pronounced deceased at the scene. The trooper was transported to the University of Maryland R. Adams Cowley Shock Trauma Center for injuries sustained to his lower extremities. He was treated and released later this morning."

Moran-Ruiz is believed to be a Hispanic male.

According to Jones, investigators found alcoholic containers inside the car and a machete under the seat Moran-Ruiz sat, and it was within his reach. Jones said it was not immediately clear whether the driver had threatened to use the machete.

The injured trooper and others on the scene have been placed on administration leave, as is standard protocol in a police shooting. Upon completion, the investigation will be referred to the Howard County State's Attorney's Office for review

RELATED: It's been 57 years, but another March On Washington is happening | Reese's Final Thought