According to Bright MLS, 21% of the closed sales that occurred in the DMV in 2019 were in Prince George's County. 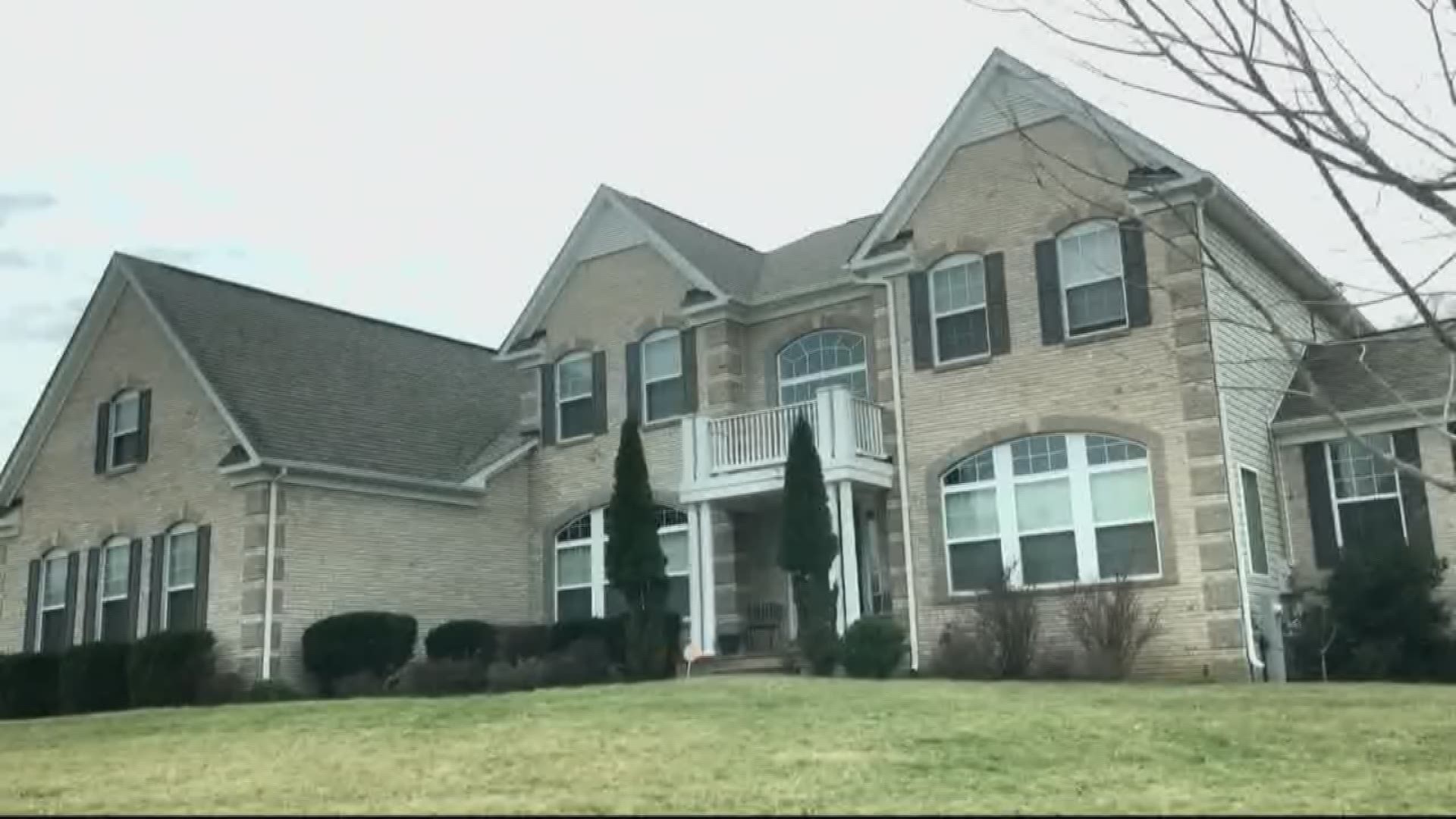 LARGO, Md. — Much has been made of the "Amazon Effect" and its impact on housing in Arlington County. However, it isn't the only community in the region where the housing market is booming.

According to Bright MLS, a multiple listing service that analyzes real estate data in the Mid-Atlantic region, Prince George's County represents one of the hottest housing markets in the D.C. metro.

"It's more affordable than a lot of the areas that, quite frankly, price some people out," Chris Finnegan, chief marketing and communications officer at Bright MLS, said.

Finnegan said 21% of the closed sales that occurred in the DMV in 2019 happened in Prince George's County.

Bright MLS data also showed the median sales price for a home in Prince George's County increased by 6.9% from 2018 to 2019. The county was only outpaced in that category by Arlington County in Virginia at 8.9%.

Those housing numbers come at a time when Prince George's County has shown the ability to add jobs at a higher rate than its Maryland peers.

"It is explosive, the growth in Prince George's," she said. "But, you know what? It's not by accident."

RELATED: Prince George's County: How a community grappled with racism to become a destination for African-Americans

Alsobrooks said the county made a deliberate decision to take advantage of the transit advantages it has to offer its residents.

"We have so many assets in Prince George's, including our transportation assets with 15 metro stations," she said. "And, we have really made targeted investments around those stations."

A clear example of that can be seen around the Largo Town Center station. A major mixed-use development, called Carillon, is being constructed right next to the new UM Capital Region Medical Center, which is slated to open in 2021.

Yolanda Muckle, president of the Prince George's County Association of Realtors, said by mixing housing and commercial property near transit, the county is grabbing the attention of interested home buyers.

"A lot of people want to be able to live near where they work," Muckle said.

RELATED: Falls Church home sold for $170K over asking price. Could Amazon HQ2 be the reason?

RELATED: Why the Northwest DC housing market is booming