It took 70 firefighters to put out this Maryland house fire

One firefighter was taken to the hospital for smoke inhalation. 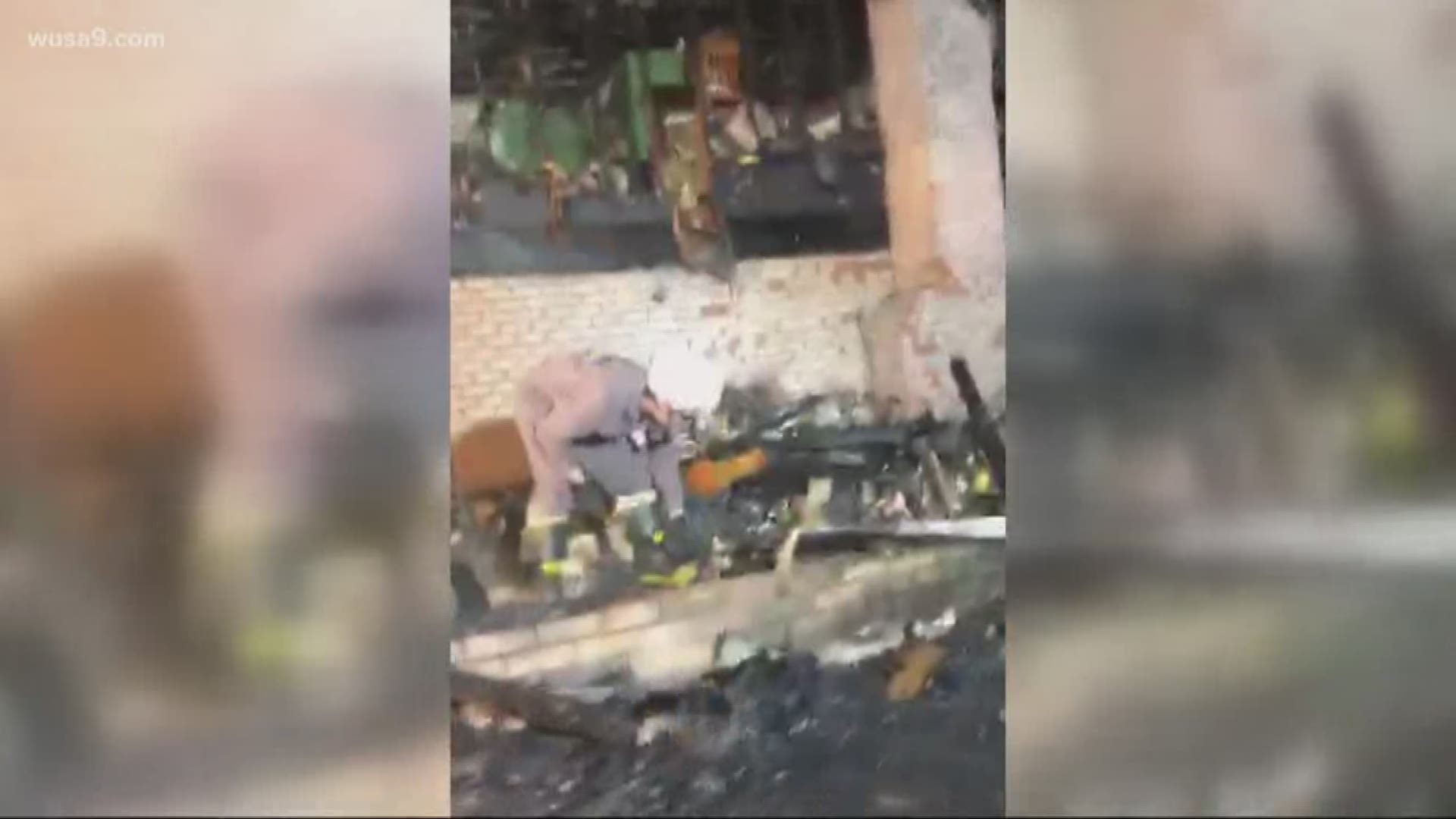 MONTGOMERY COUNTY, Md. — A firefighter is injured and two homes are damaged after and early Tuesday morning fire in Montgomery County, Maryland.

Around 2 a.m., firefighters were called to the 19500 block of Dubarry Drive in Olney Village for a report of a house fire.

Seventy firefighters went to the burning house and were met with dangerous conditions. One firefighter was taken to the hospital for smoke inhalation.

Officials said the residents were able to escape the home after hearing the smoke alarms. They are being evaluated, but are expected to be OK.

Fire crews believe the fire started in the garage and spread into the house. There is significant damage to the property. The damages are estimated at $1 million.