All four students had just recently graduated from high school. 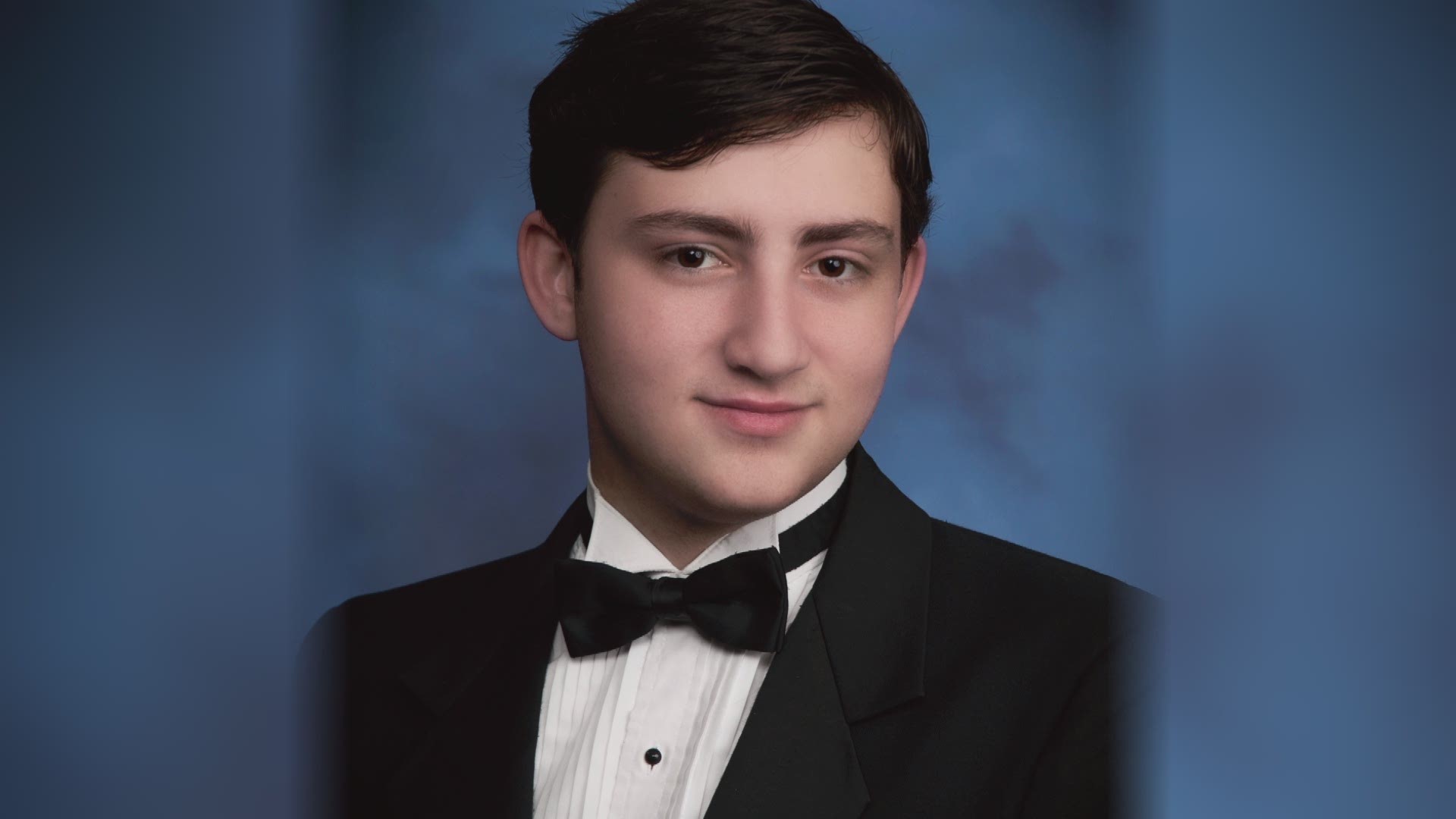 BETHESDA, Md. — Four recent graduates of Walter Johnson High School were involved in a deadly car crash in West Virginia. Two of the students died, and two others were seriously injured.

The Hardy County Sheriff's Office released more details about the crash on Friday.

The sheriff's office said Deputy W.A. Parker was dispatched to the crash just after 7 p.m. on Wednesday, along the westbound lane of U.S. 48. The deputy arrived and found the car had left the road, went through the guardrails, and then over a steep embankment, about 300 feet from the highway.

Two of the students were able to exit the car and got treated on the scene, according to deputies.

The driver, identified as 18-year-old Camelle F Gagne, of Kensington, Maryland, was ejected from the vehicle and died at the scene. Passenger Jaidon Smith also died in the crash.

The two surviving passengers, identified a 17-year-old  and 18-year-old were taken to Grant memorial Hospital in Petersburg, West Virginia for treatment.

According to the sheriff's office investigation, high speed and wet road conditions were thought to have contributed to the crash.

In a letter to the community, school principal Jennifer Baker addressed the crash.

"Our hearts are broken, and our thoughts go out to the parents, siblings, friends and other family members who have suffered this great loss," Baker said in her letter. "Please know that our WJ community is strong and we are here for everyone in this difficult time ... We will get through this together."

The family of Jaidon Smith spoke to WUSA9 following the accident. His father, Troy, said the graduates in the car were not drinking or speeding. He said stormy weather was to blame for the accident.

Troy Smith added his son had great wit and humor.

“It was there," he said. "Everything about him was wonderful.”

Smith participated on the Walter Johnson robotics team, according to his parents. He also was scheduled to attend classes at Towson University in the fall. Smith's family added that he was on the autism spectrum, but that did not stop him from making a close-knit group of friends or from doing well in school.

Class of 2021 on their BIG DAY! You guys absolutely rock! CONGRATS WILDCATS!!! pic.twitter.com/Rry1exV2qP

They said their son's life changed when he was accepted into Walter Johnson's Gifted and Talented Learning Disability Program.

"He finally got the support and services that he needed to soar in school," said Jaidon's mother, Jessica Smith.

In light of Jaidon's passing, the Smiths say they have decided to give back to the program that impacted their son's life.

They have set up a scholarship fund to be able to reward deserving students in the Gifted and Talented Learning Disability Program. More information on how to contribute to that fund can be found here. 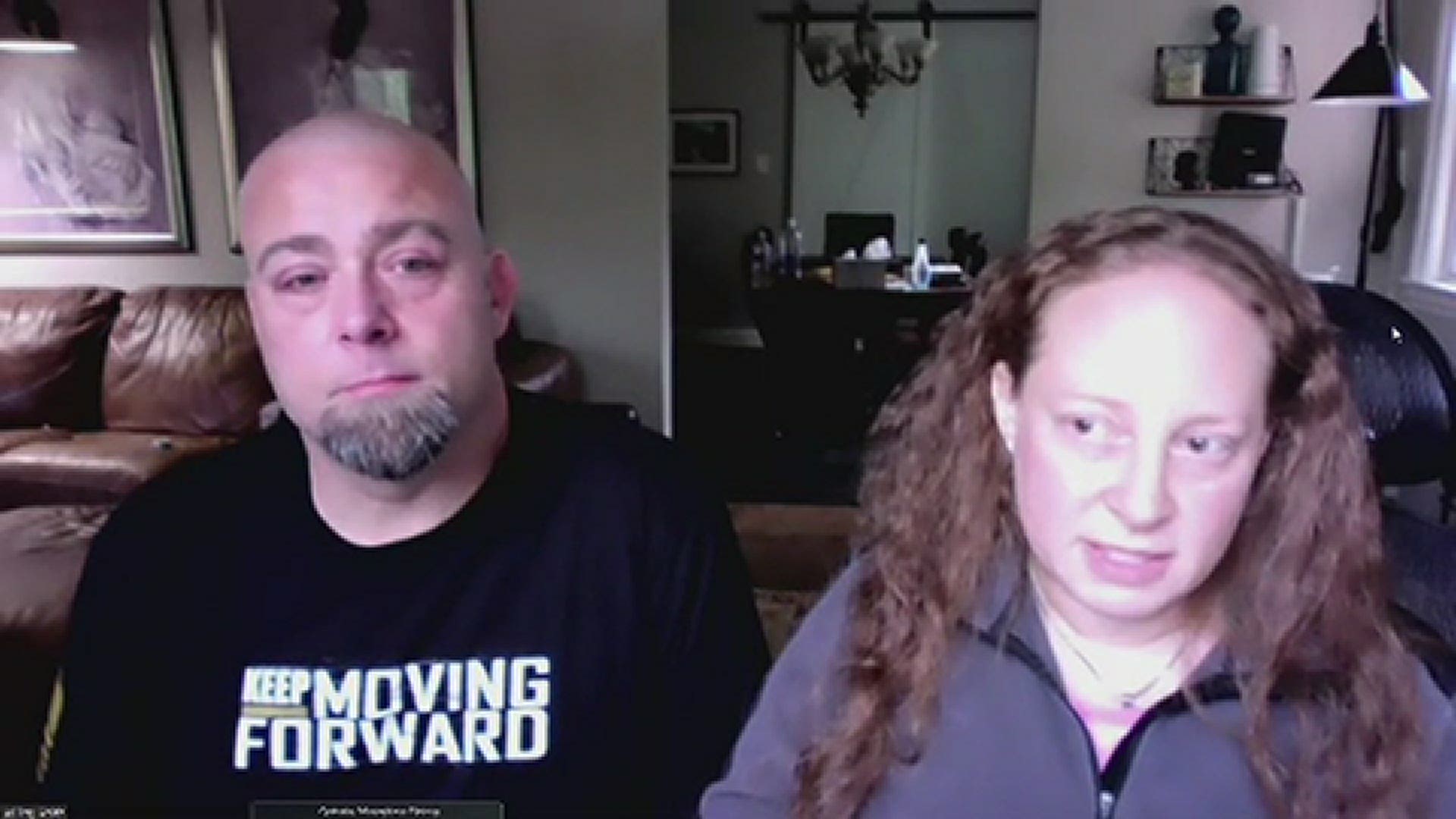 “And WJ was kind enough to set this up for us and will be providing an annual award to a kid in the GTLD program who is going on to college,” Jessica Smith.

The Smiths also wanted to thank Jaidon's case manager, Christopher Cochran, for helping him in school.

Baker also sent several resources for parents and teachers to use when discussing grief and loss with the classmates of the students injured or killed.

The Montgomery County school hosted its in-person graduation ceremony for seniors and their families on June 4. All four of the students involved were members of the class of 2021.