Some shows have been canceled, because of claims Finnish Band Horna has used hate speech and has ties to white supremacy 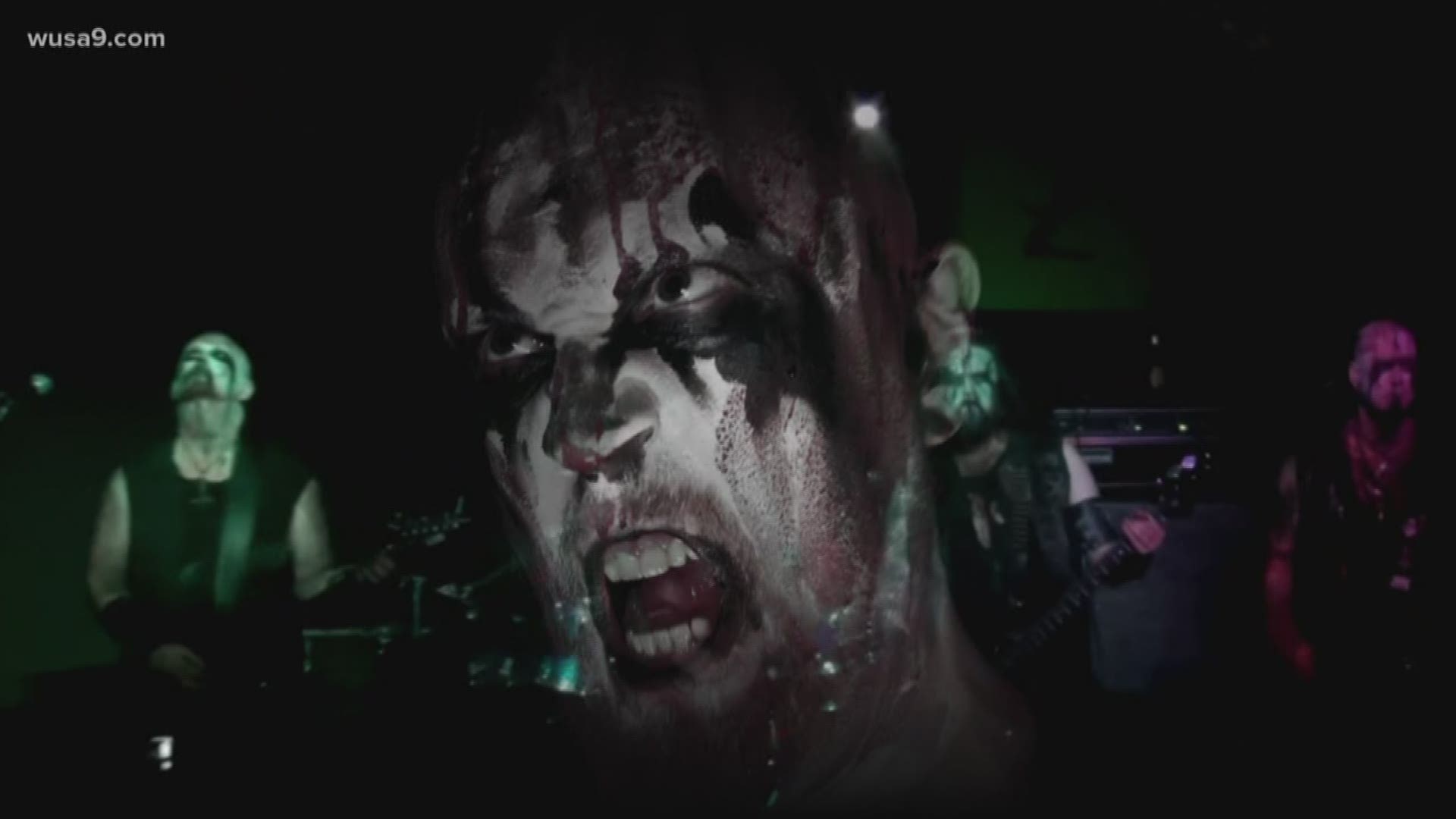 WASHINGTON — For 25 years, the Finnish Band Horna has played black metal. It's an extreme subset of heavy metal that the band calls the gospel of the devil.

It's loud and extreme and the band is having to find a new place to play. A day after our report, the owner of the El Grand Chaparral Restaurant in New Carrollton, Md. told us the April show listed online isn't happening.

"There are a lot of different races out here. I think it's the worst place for them to perform," said Natalie Palo, who goes to the restaurant.

The band is beginning its U.S. tour this week, but several of their shows have already been canceled.

A venue in Portland, Ore. has started issuing refunds after it says it found new information that the band used hate speech and members of the band have ties to far right and racist business interests.

WUSA9 reached out to the band Horna and the band wrote the following in an email.

"It's safe to say the cancellations suck big time. Black Metal has always been extreme. It's not for everyone and certainly not for the mainstream audience, and it's exactly the mainstream publicity and reactions of people who do not listen or understand Black Metal, which has lead to all of this. We have toured in USA without any issue in 2008 and played a couple shows between 2012-2017, one such appearance at Maryland Deathfest who certainly are of high profile. It's surprising there's any issue now, all of a sudden, when absolutely nothing has changed in our representation.

"Everyone can and should translate all the lyrics Horna has ever used in our songs and will find nothing related to anything racial or political. The same applies to all the artworks and imagery used during 25 years the band has (so far) existed. None of this has place in Black Metal -- Black Metal is spiritual, religious, gospel of the devil.

"We would also like to remind that these claims clearly point out they could not, and didn't even bother to, confirm most of the published smug. Certainly, we have friends and colleagues in bands whose ideology does not match our own. That hardly makes Horna alike."

They said they aren't sure if the show will go on.