“We are talking about both biological mothers, community mamas, community aunties, caretakers – bailing them out to raise public consciousness about the inhumanity of cash bail,” Samantha Master said. 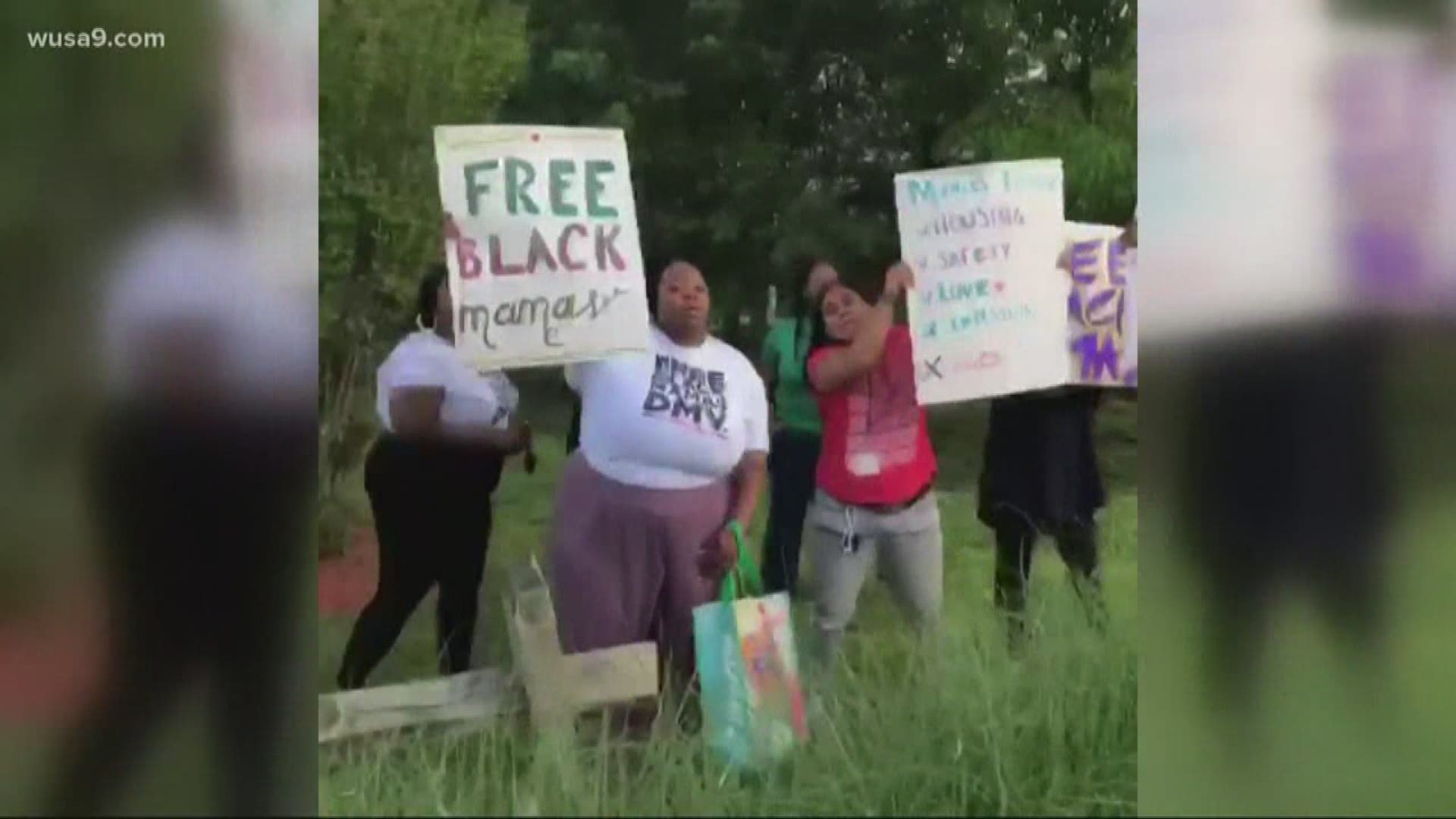 UPPER MARLBORO, Md. — A Maryland-based group is working to get at least 15 women out of jail before Mother’s Day.

‘Free Black Mamas DMV’ is bailing out women who were arrested for minor crimes and cannot afford to get from behind bars.

“We are talking about both biological mothers, community mamas, community aunties, caretakers – bailing them out to raise public consciousness about the inhumanity of cash bail,” Samantha Master said.

The coalition plans to bail the more than one dozen women in Maryland, including places like Prince George’s County, Anne Arundel County, Baltimore County, and Baltimore City.

“Black people make up 33 percent of Maryland’s total population and over 60 percent of all of those incarcerated in Maryland,” Master explained.

The effort is part of a push to end cash bail systems and pre-trial detention across the country.

Instead, the current D.C. bail reform act requires suspects to see a judge within one day after being arrested unless it is on a weekend.

However, the cash bail system still exists in Maryland and Virginia.

“We’re not free until all of our people are free. We keep us safe. This system right here don’t keep us safe,” Nee Nee Taylor, with Black Lives Matter D.C., said.

All the money to bail out the women comes from grassroots donations.

“It is simply money that is keeping people caged, and that is completely inhumane,” Master concluded.