Greenbelt police said they believe the shooter may still be in the hotel. 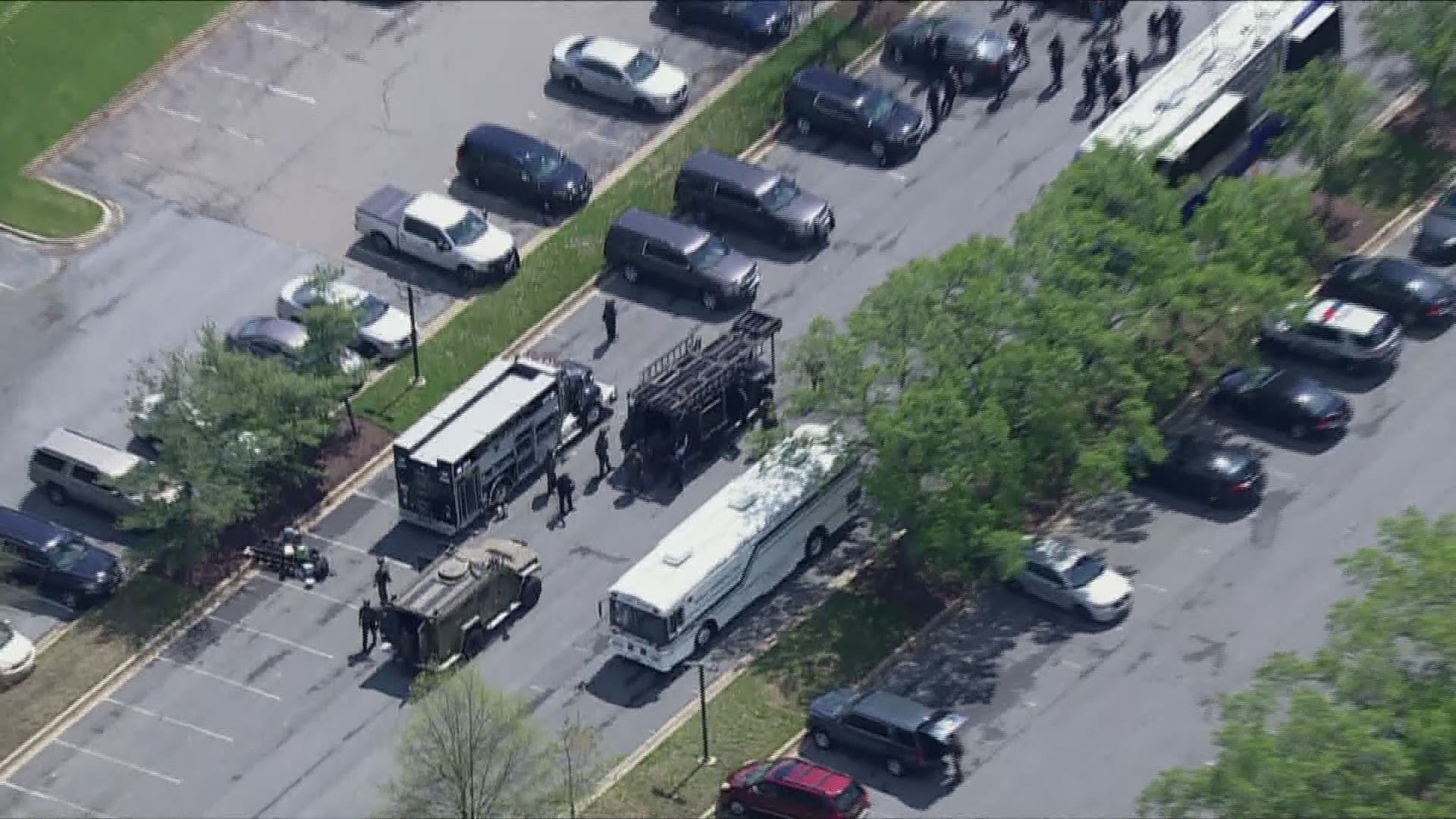 GREENBELT, Md. — The Crowne Plaze Hotel in Prince George's County was evacuated after reports of a shooting Wednesday afternoon, according to Greenbelt Police.

The department said officers searched the hotel to try and find the shooter(s), but that no suspect(s) were found.

Greenbelt Police Department officers were called around 11:15 a.m. to the Crowne Plaza Hotel, which is in the 6400 block of Ivy Lane in Greenbelt.

Police arrived on the scene and found that a gun shot was fired but no one was struck and no injuries have been reported.

Authorities said they evacuated the hotel building when they arrived, and conduct a search of the hotel and the surrounding area.

The 6300 and 6400 blocks of Ivy Lane was blocked to traffic during the police investigation.

No further updates were immediately available.

RELATED: Reports of damage across DMV region after severe storms roll through Wednesday