If guilty, the suspect faces up to 90 years behind bars. 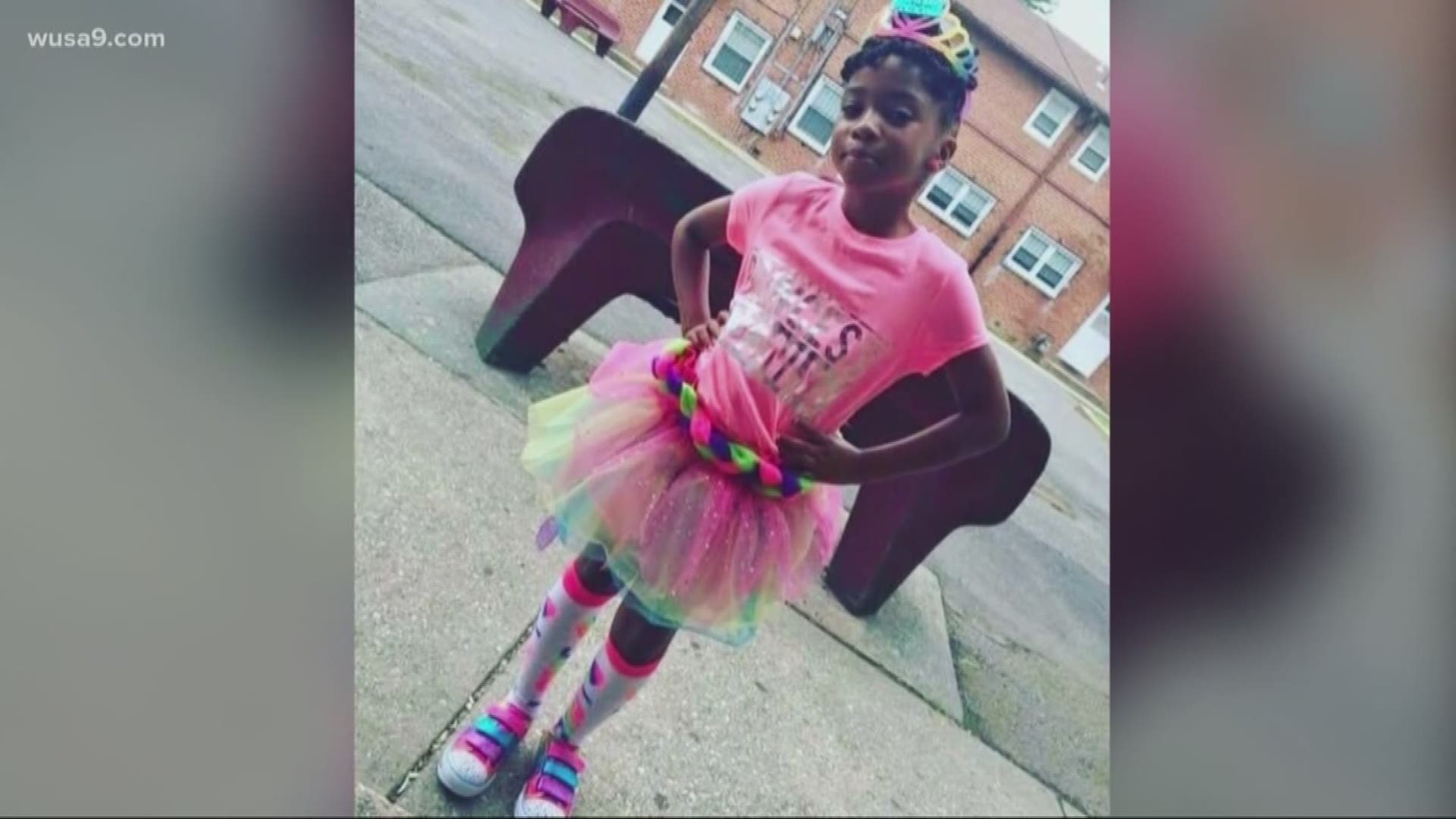 Two weeks later, the car police said he stole was used in a shooting that killed a 10-year-old girl in NE DC.

“A guy came up to her car and told her to get out of the car,” the carjacking victim’s uncle told WUSA9.

Family members, who did not want to be identified, described the terrifying moments that happened on July 1st off Fontana Drive in Lanham.

He is one of two men accused pistol-whipping the victim, dragging her out of the driver’s seat, and stealing the car.

“She said she’s still a little shook up. I’d imagine she is. You know? It’s a different thing if it was a fist fight or something like that, but a person hits you with a pistol and stuff like that? That’s a little scary there,” the victim’s uncle said.

We did some digging and found Kevin Jones had been arrested for carjacking at least twice before in Maryland. While it appears he was never prosecuted for those charges, he did serve 2 years in jail on an armed robbery conviction and another year on a theft conviction @wusa9 pic.twitter.com/PUXoZCgiwx

Fifteen days after the carjacking, 10-year-old Makiyah Wilson was killed.

She was on her way to get ice cream when a group of masked men were caught on video firing more than 70 gunshots in DC’s Clay Terrace neighborhood.

The car is the same one Jones is accused of stealing, and it was found on the side of the road in Suitland two days after the shooting.

WUSA9 did some digging and found Jones has been locked up for similar crimes before.

RELATED: Funeral for 10-year-old murdered in DC was 'fit for a princess'

He was previously convicted for armed robbery and theft and spent three years behind bars.

This latest crime happened less than one mile away from where court records say he lives.

“B!*ch get the f*ck out of the car” | according to charging documents, that is what Kevin Jones told the victim before pistol whipping her and it dragging her out of the car. The woman suffered scratches all over her back in head. @wusa9 pic.twitter.com/slCmuzZQo8

WUSA9 went to the home listed in court documents looking for answers, but no one answered.

Police sources told WUSA9’s Michael Quander the arrest may be the break investigators were looking for in Makiyah’s case.

Police now believe they know at least one of the two people accused of stealing the car used in Makiyah Wilson’s murder.

Detectives will now have a chance to question Jones, find out what he knows, who he hangs with, and if he had anything to do with the Clay Terrace shooting.

If guilty, he could face up to 90 years behind bars.

Jones is expected in court on September 7th for a preliminary hearing.