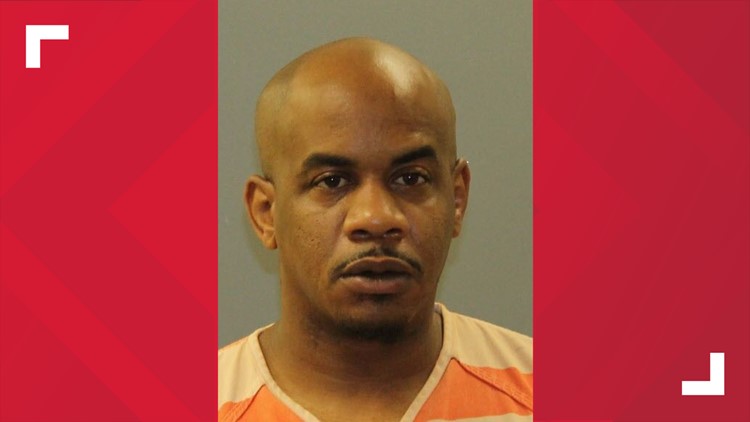 Man arrested in shooting that injured 4 in Frederick, Md.

Around 1:37 a.m. on Saturday, officers were called to the 600 block of North Market Street for the report of gunshots fired in the area. When they arrived, they found a woman suffering from a gunshot wound. She was taken to a local hospital for treatment.

Police later learned that three other victims -- two men and a woman -- went to local hospitals on their own with gunshot wounds from the same shooting. Authorities do not believe this was a random shooting. It appears to have stemmed from a domestic dispute.

Bryant Helon McMillan, Jr., was arrested Saturday in a parking lot near the shooting scene. Police say they found marijuana inside his vehicle and smelled PCP on him.

Inside the van authorities also found a loaded handgun -- which they say McMillan did not have a permit for. He was charged with the following:

McMillan is being held at the Frederick County Adult Detention Center.

While police continue to investigate, they are asking anyone with information about this incident to contact Detective Matt Irons at 240-674-8942.