The rapes were connected with the junior varsity football team. 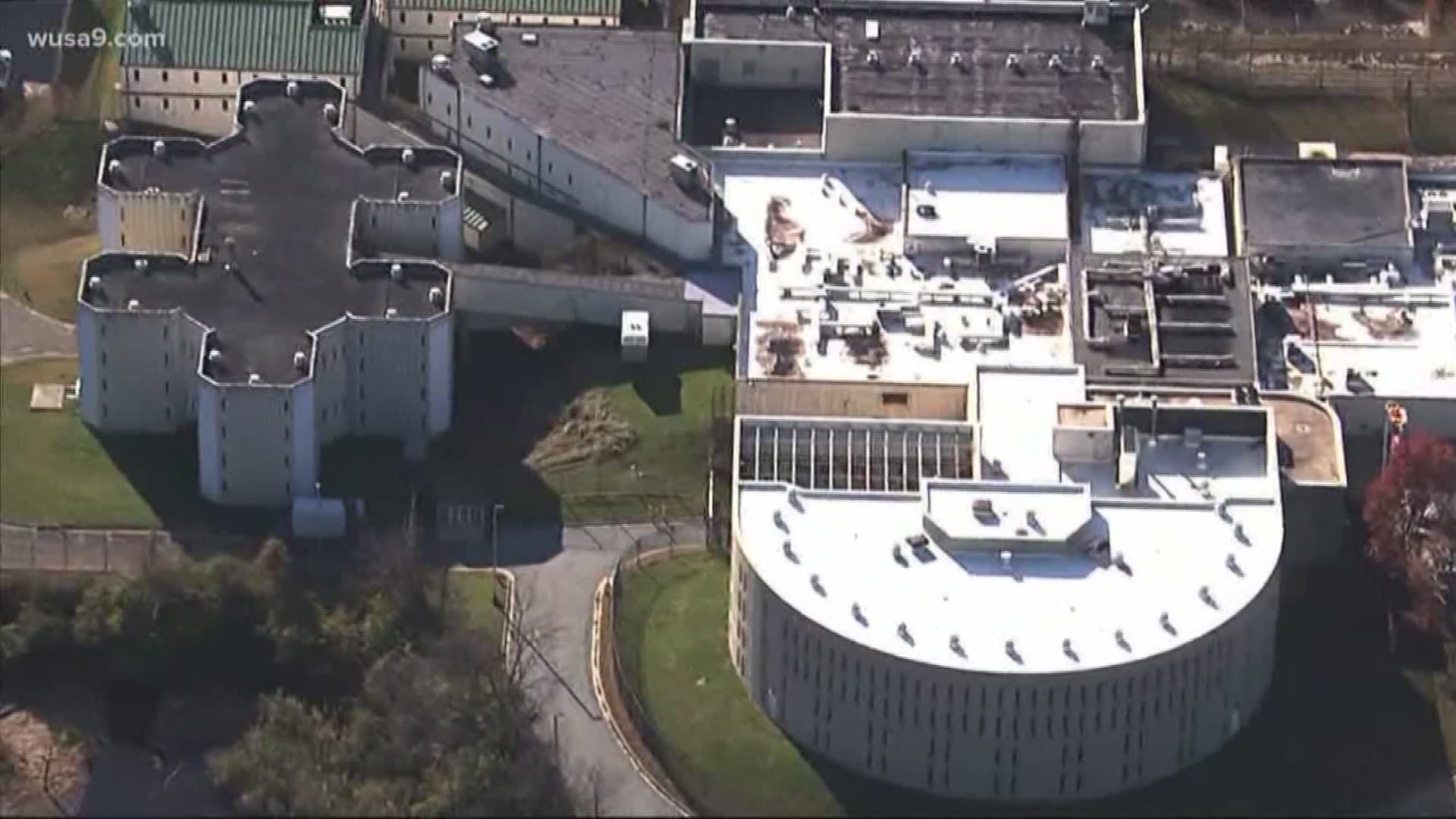 DAMASCUS, Md. -- Four students have been charged as adults in the alleged rape that happened inside of a locker room at Damascus High School on Halloween. A fifth teenager has been charged as a juvenile, according to police.

Montgomery County police said the sexual assaults happened after school dismissal on October 31 inside of the of a boy's locker room and involved suspects and victims who are all Damascus High School students.The incident was connected to hazing with players on the junior varsity football team, according to Damascus High School superintendent. The team forfeited its game the day after.

Damascus High School released the following statement regarding the incident:

The State’s Attorney for Montgomery County has informed Montgomery County Public Schools (MCPS) that the charges against the students allegedly involved in the Oct. 31 incident at Damascus High School have been amended. Four of five students accused will be charged as adults and will also be charged with first-degree rape. One case remains in juvenile court.

MCPS continues to fully cooperate with the police investigation and will continue to provide support and resources for the Damascus High School community. Our thoughts are with the students, staff and all who have been affected.

WUSA9 has chosen not to identify the 15-year-olds charged as adults at this time in the investigation.

This is a developing story. We will continue to update you as we learn more.