NHTSA: Despite fewer cars on road, fatalities spiked in 2020 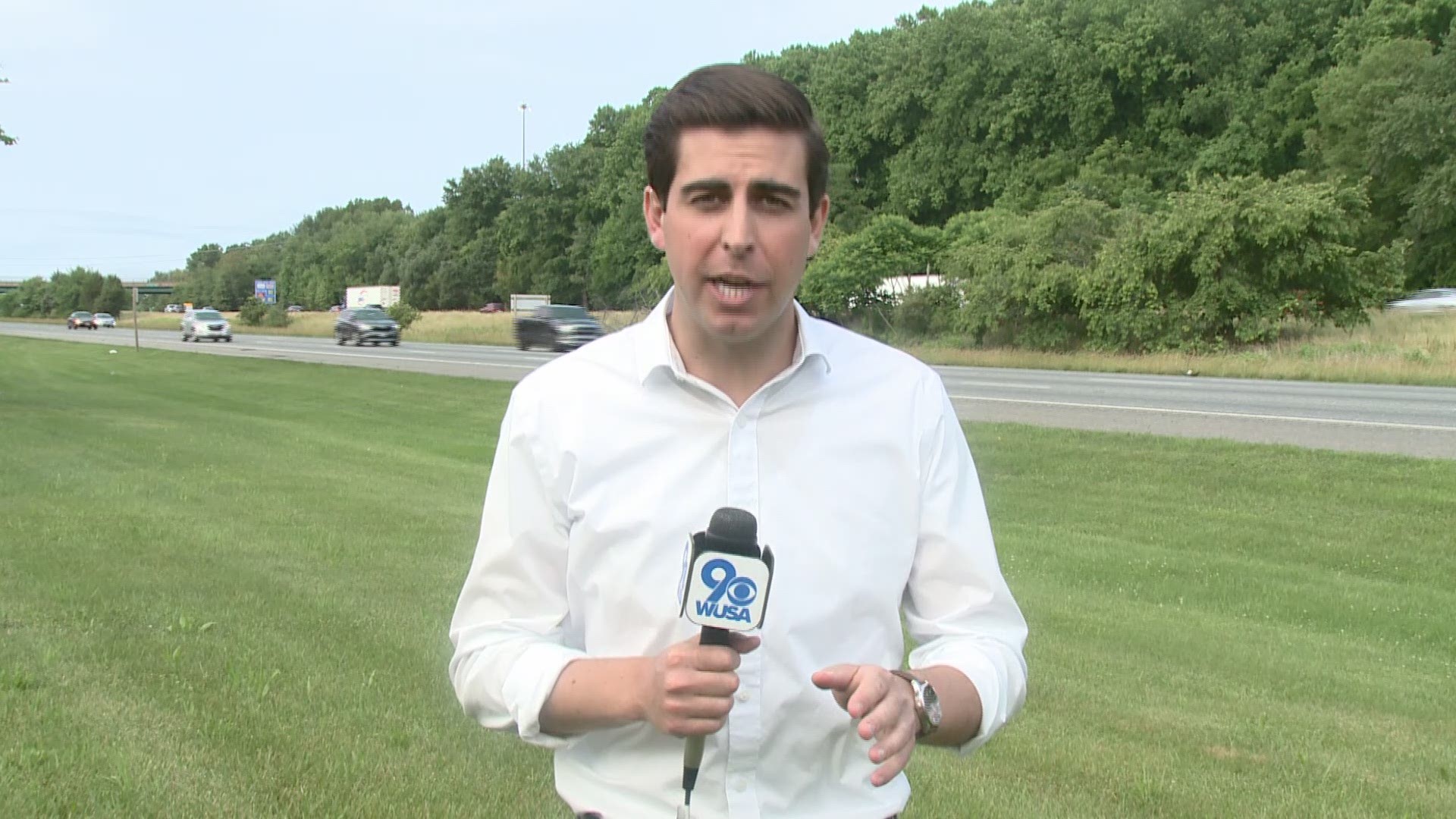 LAUREL, Md. — Despite fewer drivers on the road, the National Highway Traffic Safety Administration (NHTSA) said after a recent report that traffic deaths spiked in 2020.

The federal agency estimates crashes killed 38,680 people nationwide last year, the highest total since at least 2008, according to this new report.

The same report shows road traffic declined in 2020 by an estimated 13.2 percent due to COVID-19 restrictions.

"The sheer number of fatalities can be tough to contemplate," said Adam Snider with the Governors Highway Safety Association (GHSA). "Every single digit in that very large number is a mother, a brother, a neighbor, a faith leader, a friend. It is someone...that has passed away too early."

Now six months into 2021, the GHSA communications director says that trend may be continuing as America reopens.

"Unfortunately it's not looking good and it's even worse when you consider that more drivers are going to be returning to the roads," said Snider.

According to Snider, distracted driving, impaired driving, and speeding are some of the major causes of deadly crashes.

"These are preventable things," he said. "No one intends for [crashes] to happen but these are decisions that people make."

Complacency can be a problem, too.

Even if risky choices haven't led to a crash for you yet, Snider says they could.

"You think you might not become part of these statistics but all it takes is one bad decision," Snider said.

He also stresses the importance of wearing your seatbelt.

If you do get in a crash, wearing one could potentially save your life.