'I'm Ready' was recently selected to appear in an online international film festival. The film promotes open communication between parents and teens about dating. 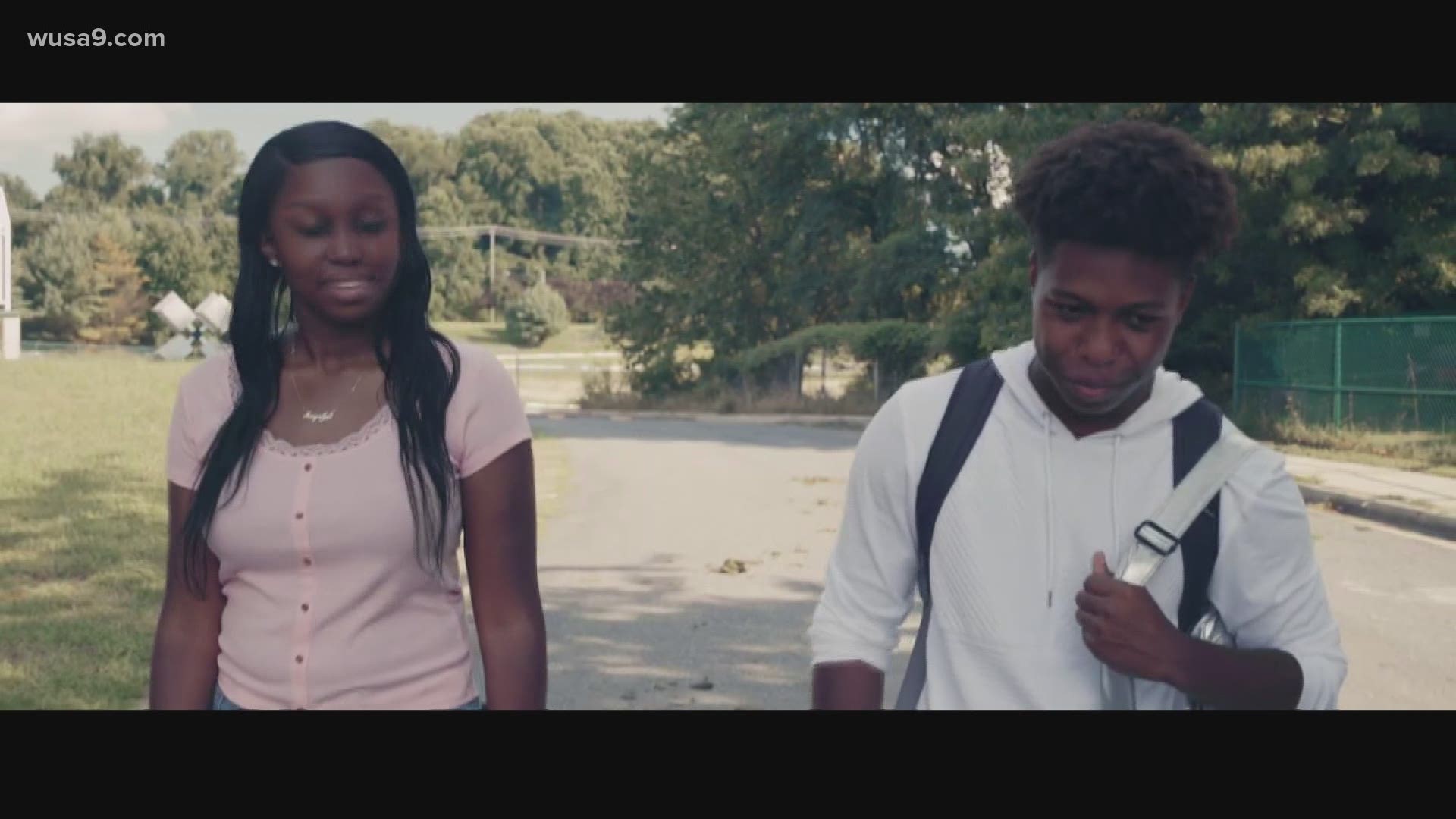 PRINCE GEORGE'S COUNTY, Md. — A new short film written and produced by a DC teenager who also starred in it gets tapped to have her film appear in a virtual international film festival.

When DC native Maya Jai Pinson, 16,  is not busy with her schoolwork, she is working toward her dream of becoming an ‘A-list actress’ someday. She is well on her way.

With appearances on a few TV Series like “Law & Order: Special Victims Unit” as a student, according to her IMDb film profile, Pinson recently completed her first short film. It is called I’m Ready and tells the story of a coming-of-age teenager, played by Pinson, who is ready to date.

However, an important conversation with her mother happens first.

The discussion, after a boy asks her out with the permission of his mother, is one of the most pivotal scenes in the film.

WUSA9 spoke with Pinson about the message of her film and why it is important to her.

“When I knew I wanted to write the film, I sat and thought how can I convey this message, and I just turned 15 at the time," she said. " I know that dating is a common topic that comes up around that age, so I was like ‘ok, why not write about dating?’ “

When you get a chance to see the film, you’ll notice that a lot of it was shot in Prince George’s County. The cast was also local. Pinson said she wanted to create more opportunities for aspiring actors and actresses – that includes 15-year-old Phoebe Coleman, who explained why it meant a lot to be in the film.

“ It really means a lot to me because I don’t see a lot of girls who look like me or talk like me, and it’s just an honor to be in this film,” Coleman said.

There is a private screening Oct. 17 in Upper Marlboro. A date for public release has not been set yet. 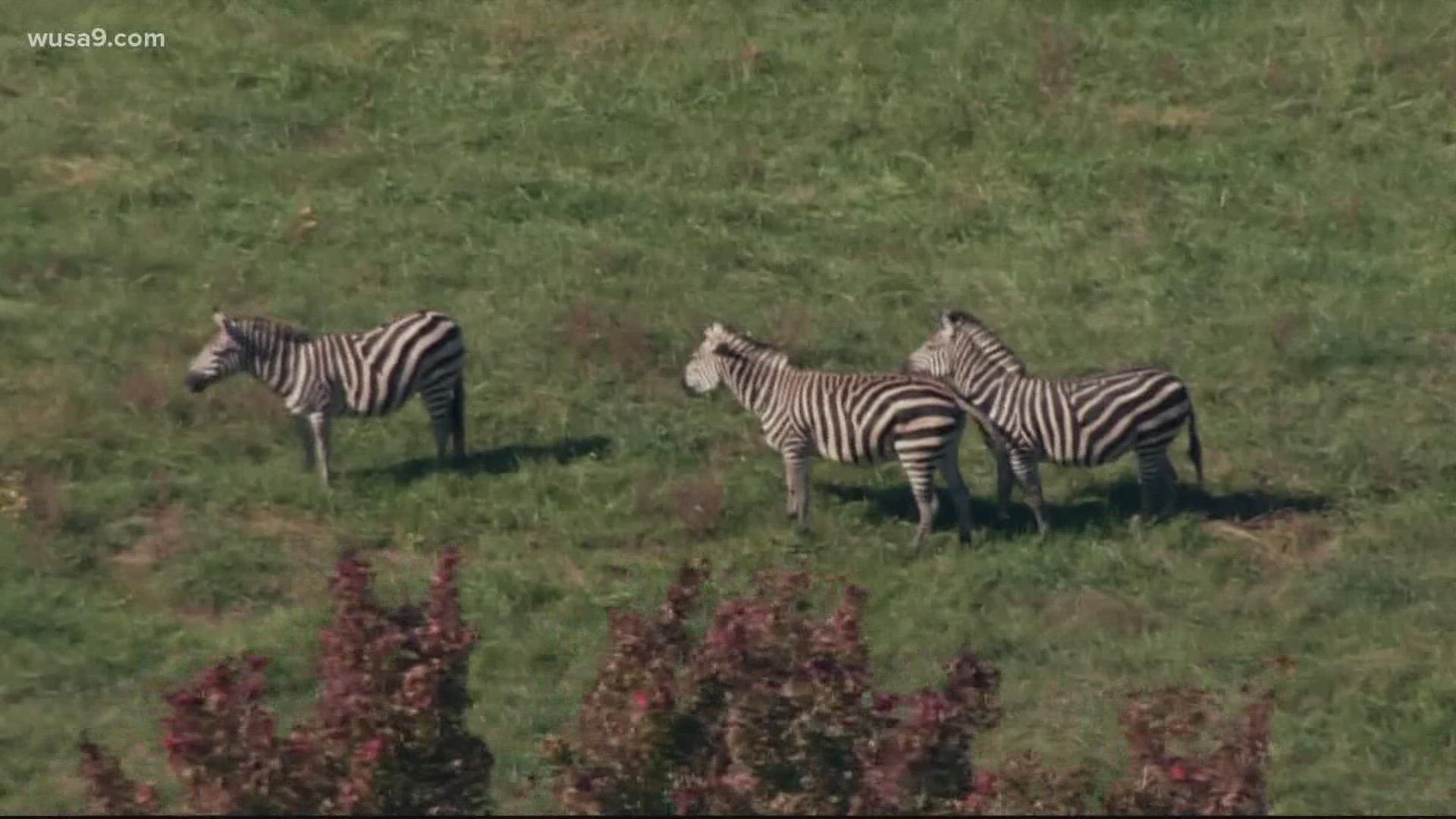 Can you have a Zebra as a pet in the DMV?