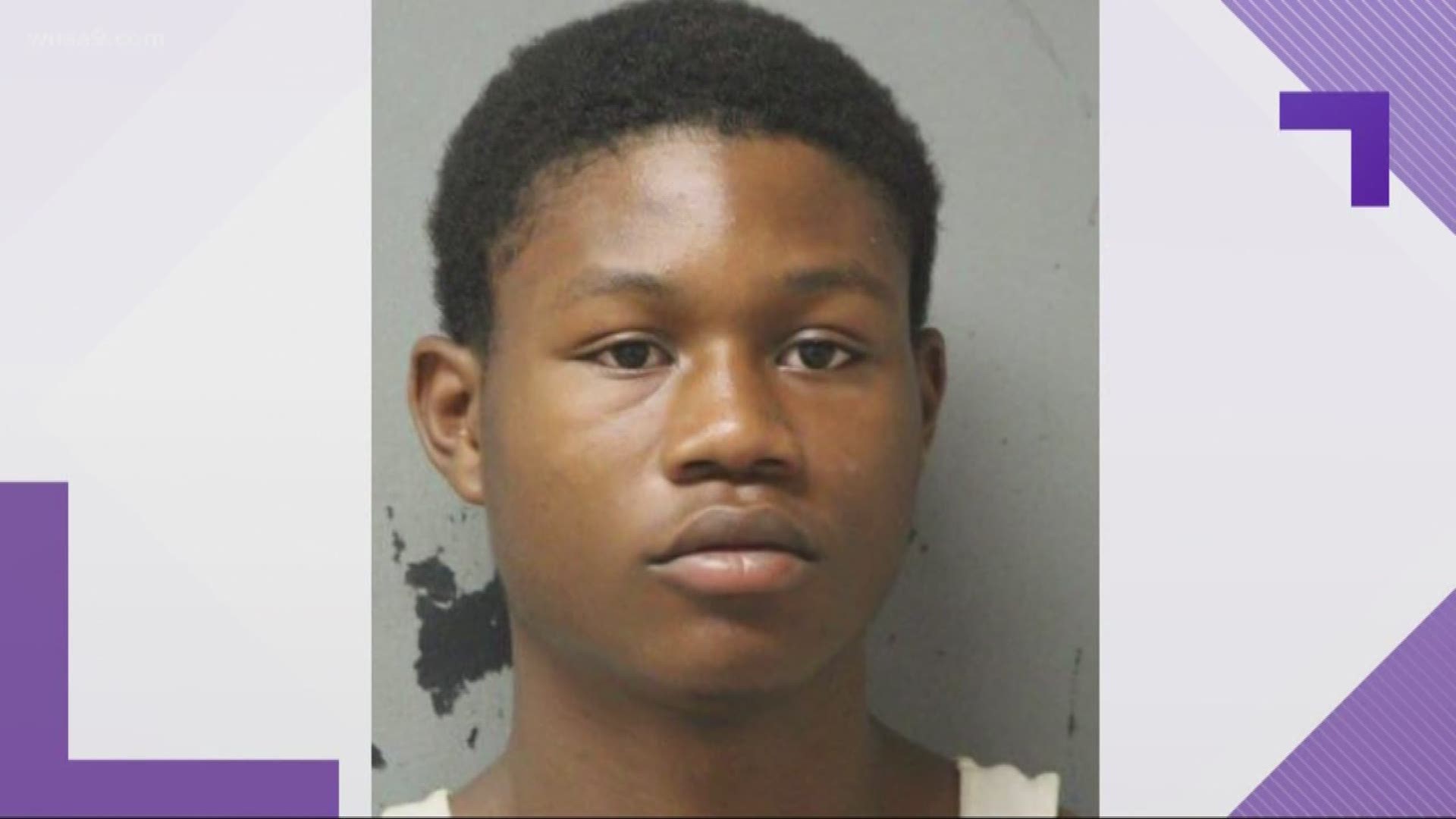 The suspect has been identified as 18-year-old Duron Hudson, according to police.

According to police, while they searched for Hudson, some Landover residents were being asked to shelter in place.

Police said the suspect fled federal authorities Aug. 9 from a home in the 1900 block of Belle Haven.

RELATED: Motorcyclist injured after hit and run on I-95 in Virginia

Police said Hudson is the suspect in a fatal shooting officials are currently investigating. Police said the shooting occurred on June 22 in the 300 block of K Street, Southeast.

Police said that around 3:20 p.m., police went to the above location for reports of a shooting. When they arrived, they found an unconscious adult male, suffering from multiple gunshot wounds.

According to police, the victim -- later identified as 22-year-old George Hendrix -- was pronounced dead at the hospital after all life-saving efforts failed.

Hudson has been identified as the suspect in this incident. He's 5-foot-8 and weighs around 145 lbs. Police said he is currently wanted on a D.C. superior court arrest warrant for First Degree Murder While Armed (premeditated).