The victim was Eberson Guerra-Sanchez, a ninth grader who went to Tuscarora High School in Frederick. 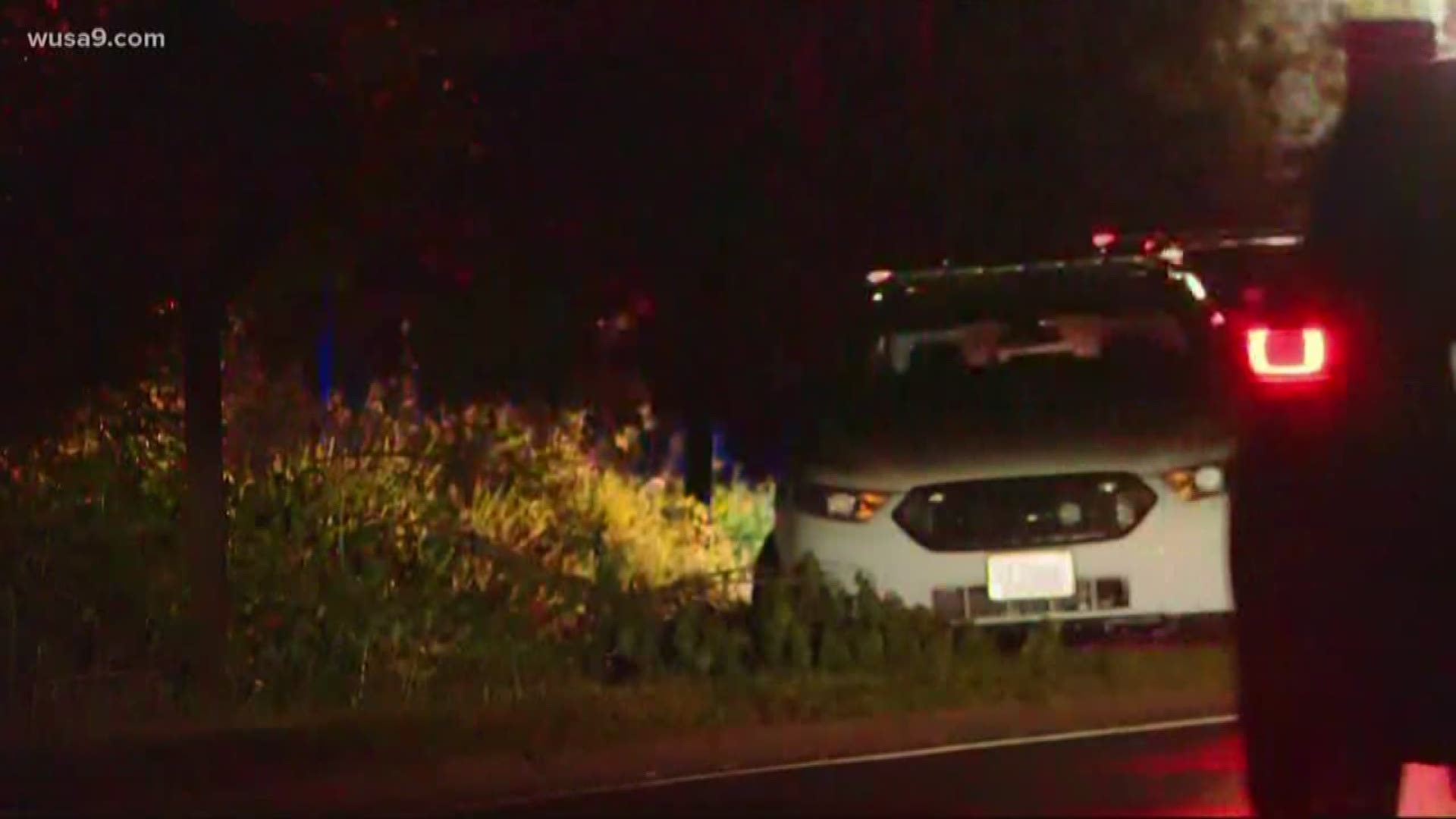 The Washington D.C. Medical Examiner confirmed the identity of a 16-year-old Maryland boy who was found dead beneath the Chain Bridge on April 27.

The victim was Eberson Guerra-Sanchez, a ninth grader who went to Tuscarora High School in Frederick.

Metropolitan Police suspect the Salvadoran gang MS-13 may have been involved in the disappearance of the boy from, according to sources with knowledge of the investigation.

The body showed signs of being badly beaten and possibly hacked with a machete. One hand was severed and the other was barely attached, sources close to the investigation said.

Tuscarora High School Principal Christopher Berry previously confirmed Sanchez’s death on May 2 in a letter sent to the school community.

“The Washington D.C. and Frederick City police continue to investigate the circumstances of his death,” Berry wrote. “We have no reason at this time to believe the circumstances are connected to Tuscarora High School or other students who attend here.”

RELATED: Before she was killed by MS-13, she was reported missing from a Maryland group home for girls

One of Sanchez’s family members reported him missing to the Frederick City police late Friday, April 26, according to Lt. Kirk Henneberry. The boy had last been seen around 6 p.m. that day.

The body believed to be Sanchez was discovered by fishermen the next day in a wooded area of the District between the C and O canal, and the banks of the Potomac River near Chain Bridge.

The area had been marked by blue and white bags which might suggest MS-13 involvement because the colors are used by the gang, according to police sources.

Scott Broom contributed to this report.