DC man moves to Md. to vote for legalizing marijuana

Adam Eidinger said by making his primary residence in Salisbury, Maryland, he will try to vote out Representative Andy Harris. 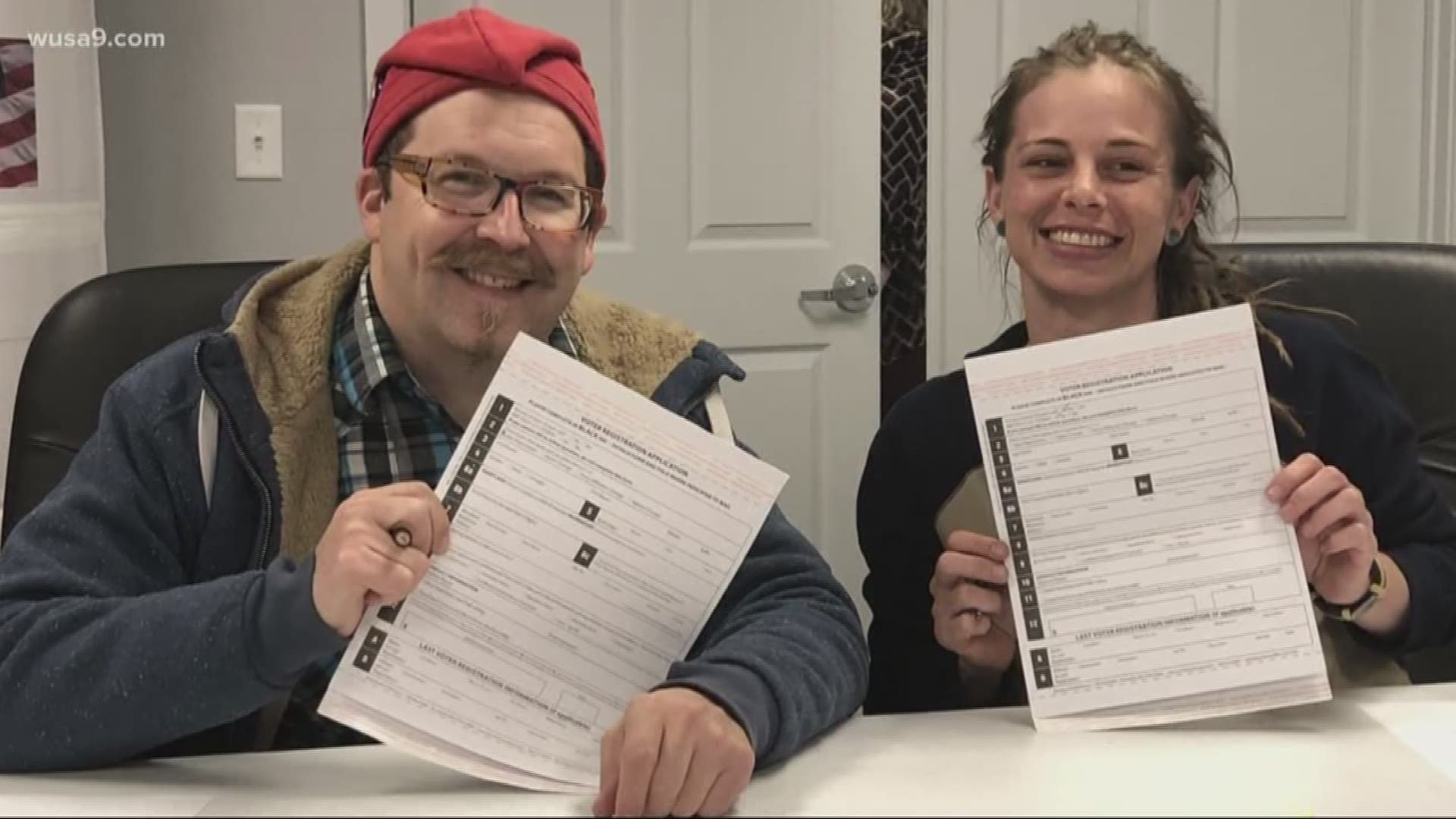 Salisbury, MD (WUSA9) — A D.C. man is making his primary home in Maryland, to make sure his vote counts.

Adam Eidinger is a cannabis activist, and is making an extreme move, to try get selling marijuana legal in the district.

"You can put up to three people in a household, so for the price of cable television, you can have voting rights," said Adam Eidinger.

Eidinger said by making his primary residence in Salisbury, Md., he will try to vote out Representative Andy Harris. The Republican congressman has been vocal about the dangers of pot.

Eidinger said Harris is still using his congressional power to make it harder for D.C. lawmakers to write marijuana reform laws. He will also hit the streets this weekend with dozens of others to register folks on the Eastern Shore to vote against Harris.

WUSA9 reached out to Representative Harris' office and has not heard back. Maryland's 1st District Congressional general election is November 6th.