The bodycam footage released by police shows officers yelling, grabbing, and putting the distraught young boy in the back of a police car. 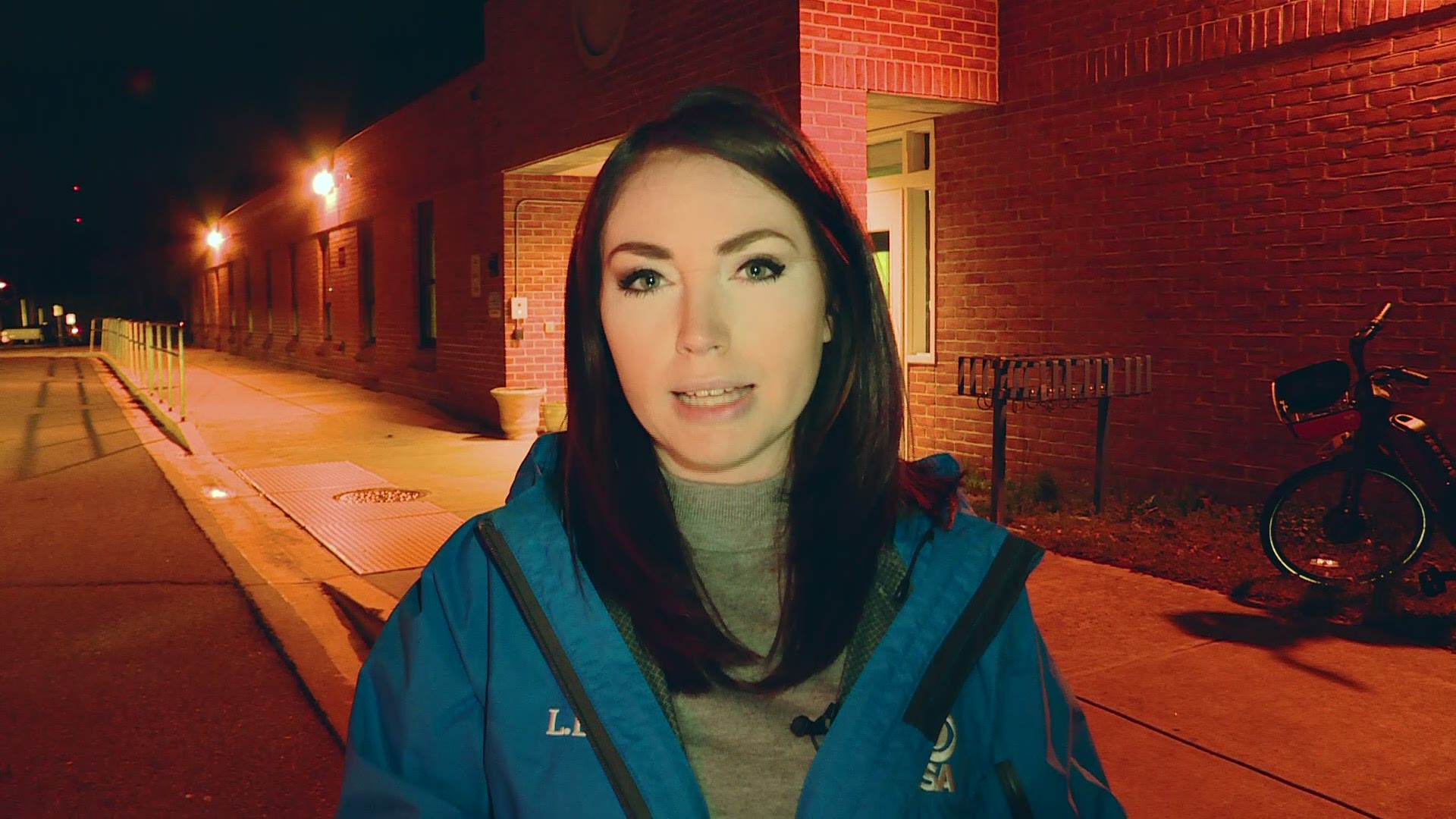 The incident happened more than a year ago, and now community leaders are fighting to learn why it took so long for these details to come to light.

A spokesperson for Montgomery County Public Schools says an internal investigation has been launched into what happened here at East Silver Spring Elementary School.

The event unfolded in January of 2020 after police say they responded to the school after the child left the building and didn't want to return.

What happened once police found him is seen on 51 minutes of police body cam footage.

It's video that sent shockwaves through the Silver Spring community. The video shows an officer grabbing the 5-year-old kindergartner and another officer screaming in his face.

The boy's mother filed a lawsuit two months ago against the county, police department, and county’s board of education. The lawsuit alleges assault and false imprisonment after the released video also shows an officer placed the boy's hand temporarily in a handcuff.

"To know that the police department and the county executive have been sitting on this for a year, it is totally unacceptable," Hucker told WUSA9. "We're going to get all the answers that they are willing to give us, we're going to keep pushing on this."

MCPD says both officers are still on the job.

We reached out to Montgomery County Executive Marc Elrich, but have not yet heard back.

RELATED: 'This is why people need to beat their kids' | Video shows police officers handcuffing, screaming at 5-year-old boy

RELATED: ‘There was no excuse for that’ | Community calls for justice following alleged police treatment of a 5-year-old