The child was taken to an area hospital with non-life-threatening injuries, police say. 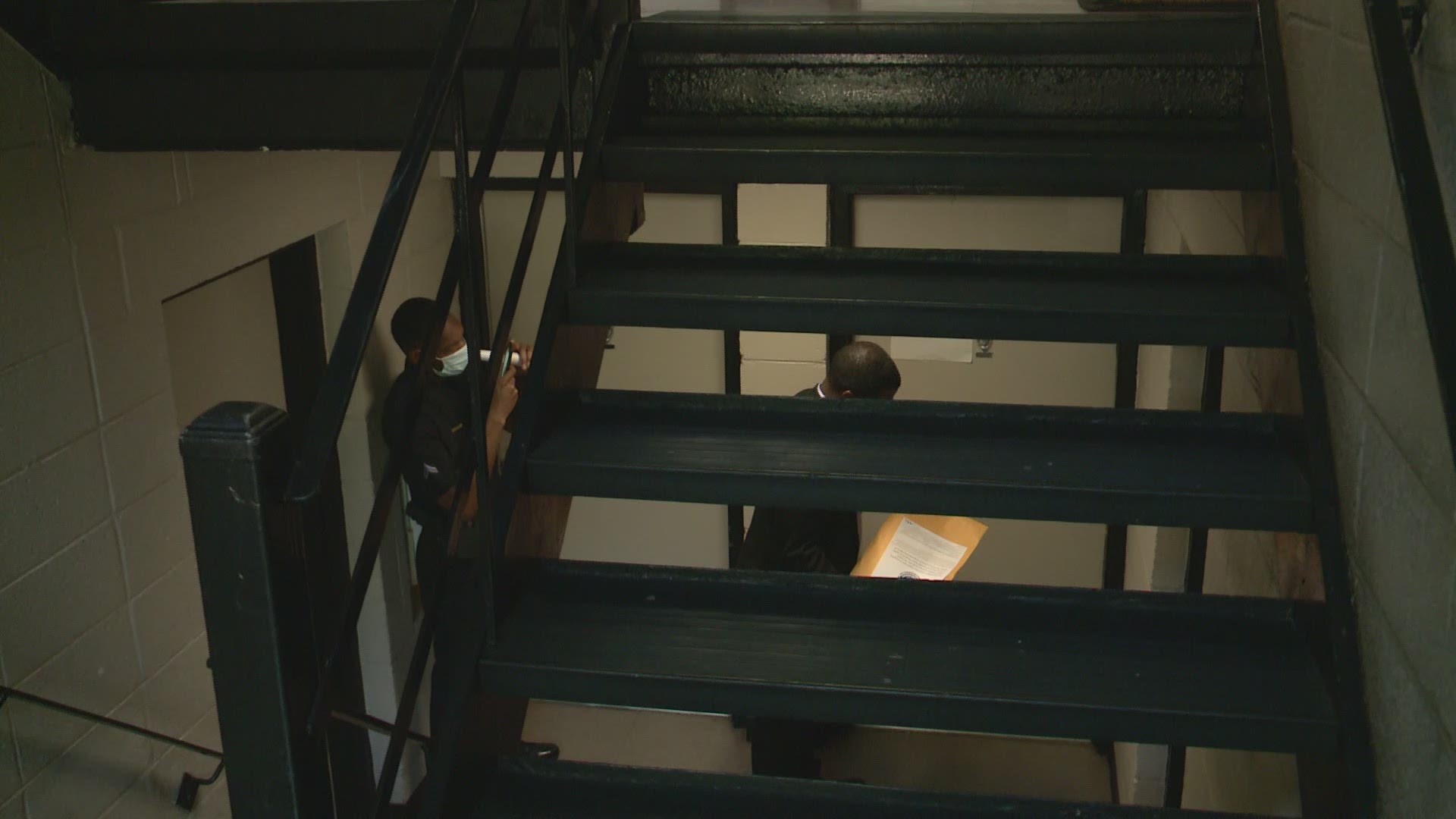 DISTRICT HEIGHTS, Md. — A 6-year-old child was rushed to the hospital after they were shot by a stray bullet in District Heights Sunday evening, according to Prince George's County Police Department (PGPD) Public Information Officer Washington.

Officers responded to the scene on the 1900 block of Brooks Drive just after 11 p.m. when they learned a child was hit by a stray bullet, police said.

The child was taken to an area hospital with non-life-threatening injuries.

At this time, police have no information on a possible suspect or suspects.

The age and identity of the child has not been released.