The Prince George's County Police Department is still investigating what led up to the shooting. 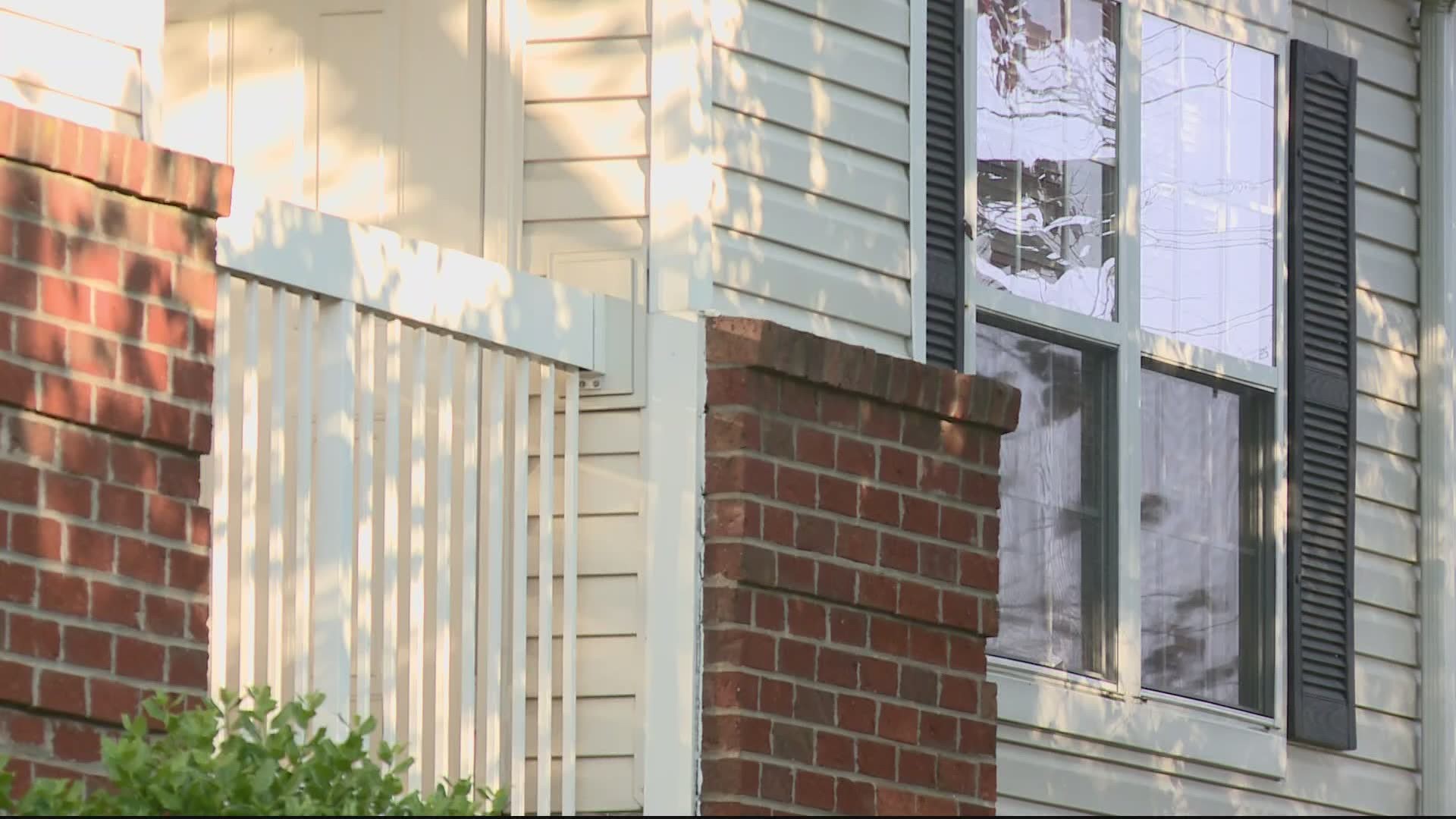 BOWIE, Md. — Nearly $5,000 has been raised in a GoFundme to help a mother bury her 3-year-old son.  Police say the boy died after he was shot in a Bowie apartment Monday evening, the Bowie Police Department said.

In a tweet Wednesday, the Bowie Police Department reported that the boy died after spending two days in the hospital in critical condition.

Bowie Police Chief John Nesky said in a tweet just before 1 a.m. on Tuesday that Bowie officers responded to a call of unknown trouble around 6:15 p.m. Monday. Once on the scene, in an apartment in the 16400 block of Governor Bridge Road, officers found the 3-year-old boy inside the apartment suffering from a gunshot wound.

Nesky said the Prince George's County Police Department has taken over the investigation.

Chief Nesky said right now it's not clear if the shooting was an accident or if the child was shot by someone else in the apartment.

"Pieces are still being put together," he said. "The investigators are working tirelessly to determine the factors and cause of the incident."

**It is with heavy hearts that we inform our community that the three-year-old victim in this incident has passed.** https://t.co/TwXIJEhMG7

The chief said there is no ongoing risk to the community.

Investigators with the Prince George's County Police Department said Wednesday that the preliminary investigation revealed that the child and a parent were visiting the apartment, and other adults were there at the time. Shortly after the child arrived, he was shot. Prince George's County investigators are still working to determine whether the shooting was accidental.

A neighbor said she saw a woman running for help on Monday evening, but did not hear a gunshot. No one answered the door at the apartment Tuesday when WUSA9 reached out.

No arrests have been made in this case.

Anyone who may have additional information should call detectives at 301-516-2512. Callers wishing to remain anonymous may call Prince George's County Crime Solvers at 1-866-411-TIPS (8477).

RELATED: Family and friends of Maryland couple killed hold fundraiser in their honor