Mount Hope, a plantation house, was placed on the seal in 1931. 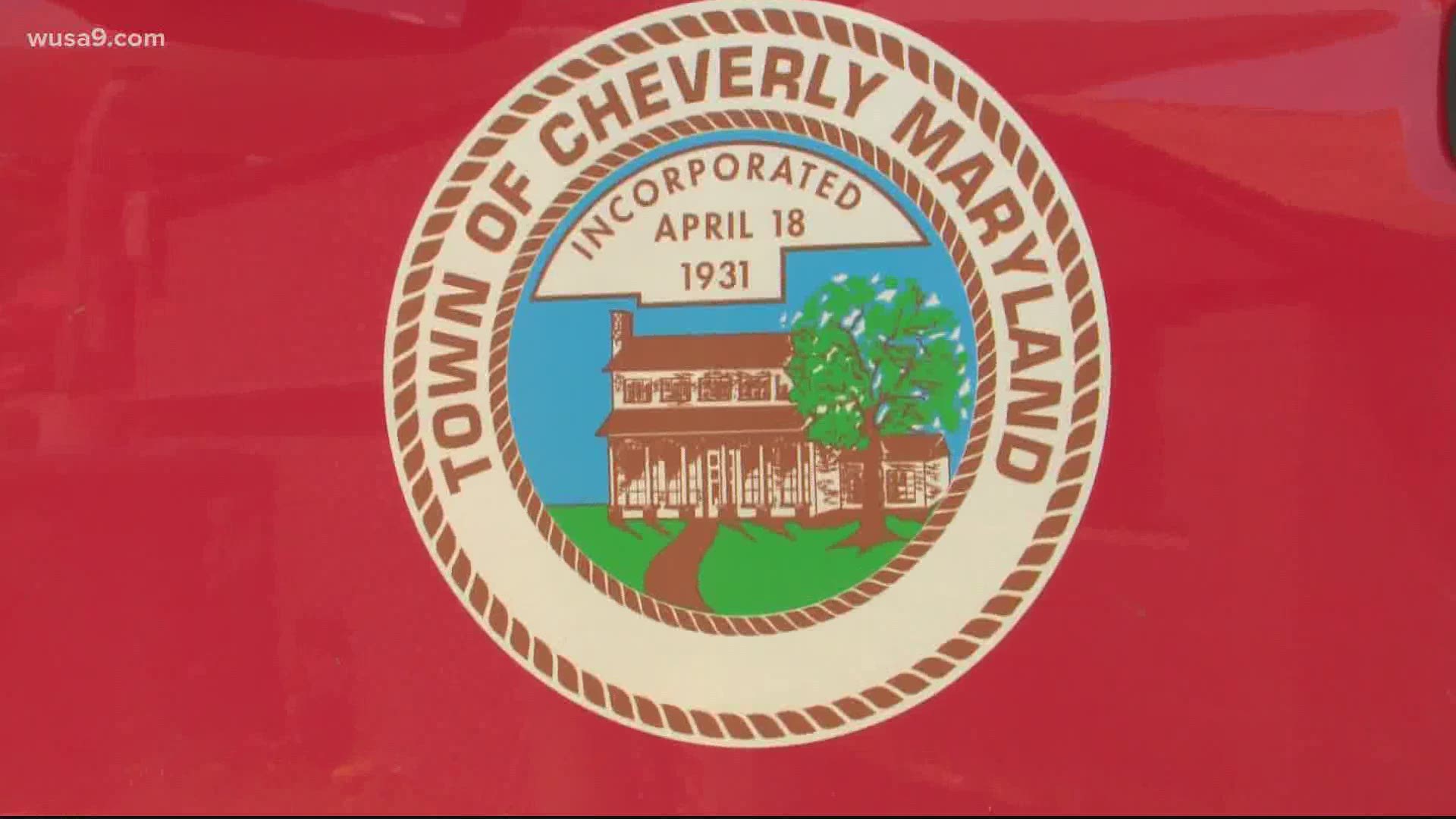 CHEVERLY, Md. — The town of Cheverly, Maryland is taking a stand. Council members unanimously voted to remove a plantation from its town seal, saying they were inspired by the Black Lives Matter movement.

Kayce Munyeneh hopes it will be the beginning of the town facing its troubled past. She said Ward 4 is historically known as “Black Cheverly," a disturbing history she discovered after being elected last year to serve the people of Ward 4 on the town council.

Mount Hope sits at 1 Cheverly Circle.  It’s a private home now.  Munyeneh said the current owner wants it replaced on the seal too.

According to the National Historic Register, Mount Hope was built in 1839 by Fielder Magruder, Jr. who managed the 716-acre tobacco field that is now the town of the Cheverly.  The plantation house was chosen as the seal’s image by the town’s first mayor in 1931.

“I have neighbors who still have the agreements to their home that include that no person of color should be in the home after sundown, unless they are domestic servants and these were considered contracts that went along with people's mortgages,” Munyeneh said, “There's a reckoning that needs to take place."

Munyeneh, the descendant of slaves herself, said once she realized slaves lived and worked at Mount Hope, it was a no brainer to remove it from the seal.

“We need to get rid of it," she said. "So yes, it was more than just a political move. It is emotional. And I hope it's just a start."

While it is too early to determine a cost in removing the seal from town signs, flags, vehicles and paperwork, Munyeneh said federal funds meant to offset COVID-19 costs freed up local money that could help in paying for a new seal.

The town council will hold a series of public hearings on the redesign that have yet to be scheduled, but the information will be posted on the town’s website for information.