Report: Groundwater near the Chesapeake Bay is contaminated with harmful cancer-causing chemicals

Studies shows that exposure to very low levels of the chemical can cause cancer, harm fetal development and reduce vaccine effectiveness. 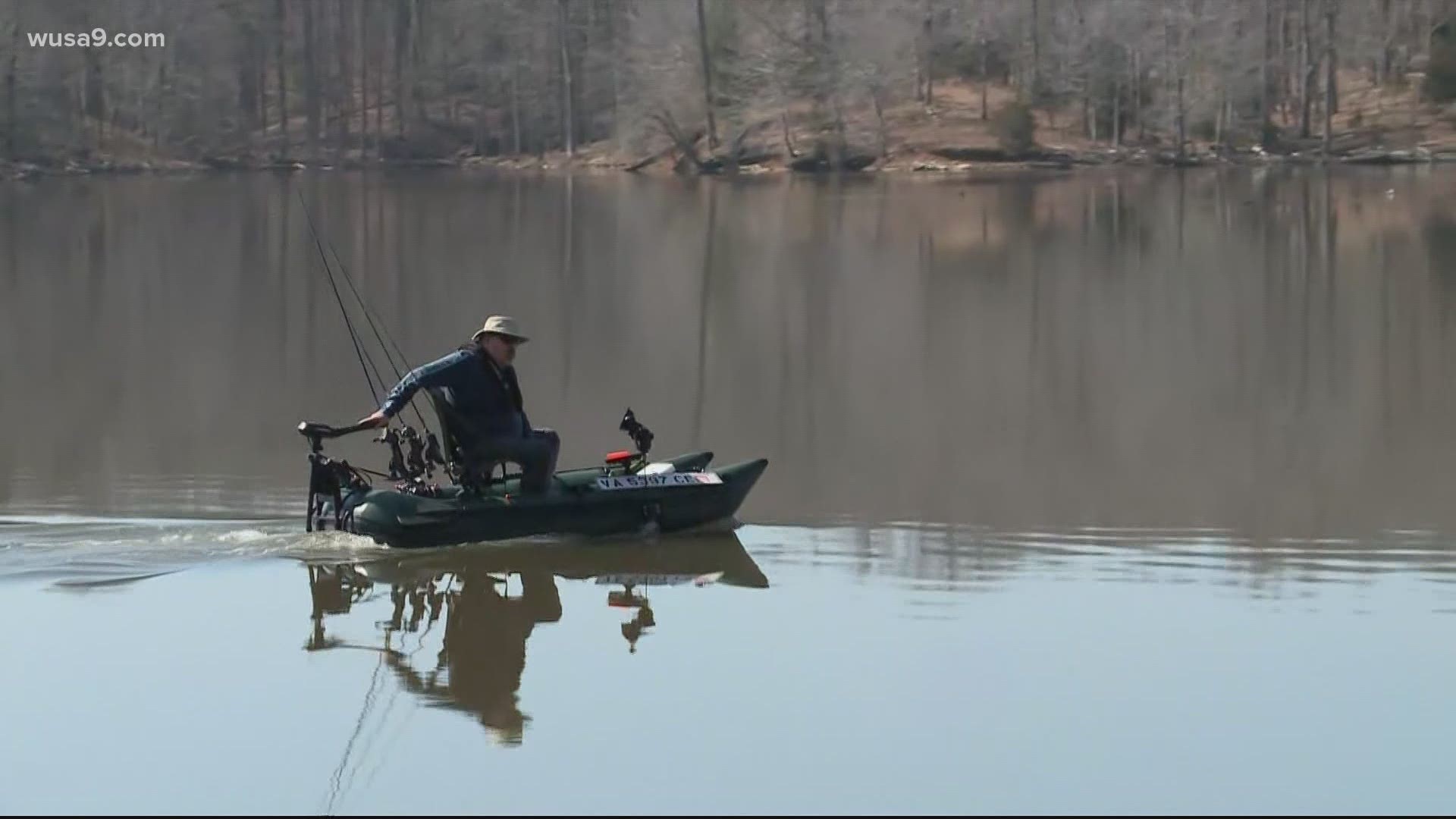 CHESAPEAKE BEACH, Md. — Groundwater at nine military installations near the Chesapeake Bay are contaminated with high levels of toxic chemicals, known as PFAS or "forever chemicals, according to the Environmental Working Group (EWG), a non-profit organization.

The Department of Defense used these "forever chemicals," as "firefighting foams" for years. Now, they have made their way into the Bay threatening wildlife, such as the crabs, oysters, rockfish, or striped bass, EWG reports.

PFAS are known as forever chemicals because they build up in our blood and organs and do not break down in the environment, EWG said.

This presents a public risk that could impact the food and lives of the people nearby. Although the FDA has not determined a safe level of PFAS consumption, studies show that exposure to very low levels of the chemical can cause cancer, harmful fetal fetal development and reduce vaccine effectiveness.

A report from the DOD released to EWG shows that these harmful chemicals were dumped at these sites:

But, the impact could be larger because data shows dangerous levels of the chemicals were also seen around the water near other bases surrounding the Chesapeake Bay.

The EWG alleges that the DOD waited nearly 10 years to issue a risk alert before replacing newer PFAS. But, these new replacements have also been linked to health issues.