Young, who is from Upper Marlboro, has a father who was in law enforcement. He's said he believes in the bill and thinks it should be passed. 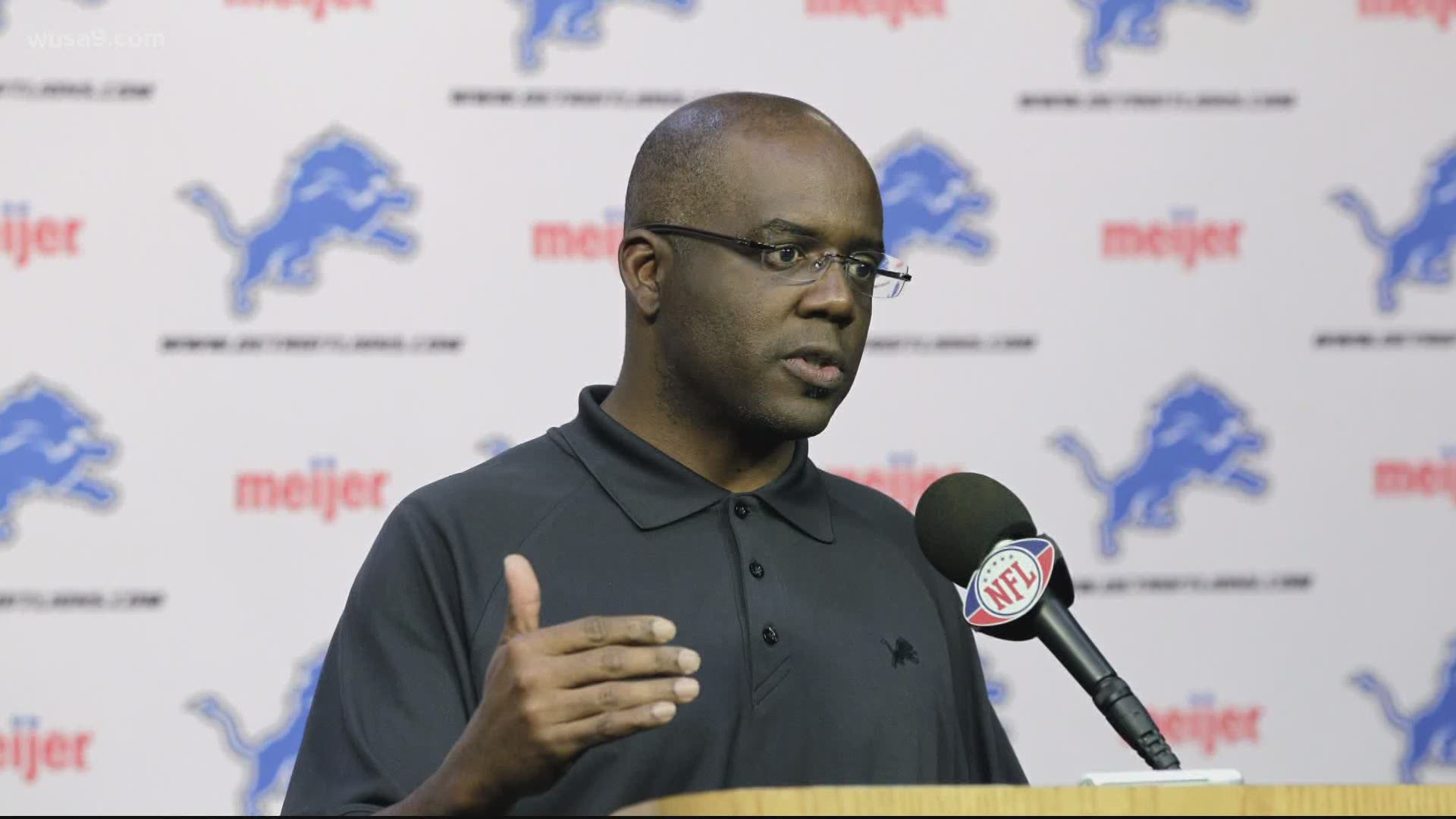 WASHINGTON — Washington Football Team's star defensive end Chase Young spoke with Maryland lawmakers on Tuesday about a police reform bill that is being discussed by legislators, according to a Washington Post story.

Young, who is from Upper Marlboro, has a father who is in law enforcement. He said he believes in the bill and thinks it should be passed.

If passed, this reform bill would negate Maryland's Law Enforcement Bill of Rights. It would also limit the use of no-knock warrants and allow tuition at state universities to be paid for if men and women work as police officers after college.

Young, who was named the NFL's Defensive Rookie of the Year by the Associated Press, has vocalized in the past that he was interested in pursuing a career in law enforcement when he was growing up in Maryland.

When he was at Ohio State University, he majored in Criminal Justice. Young is one of many high-profile athletes that have engaged in social justice reform amid the killing of George Floyd in Minneapolis in May 2020.

Young's teammates Nick Sundberg and Dontrelle Inman have also voiced their support for the bill.