TSA confiscates 23rd gun of the year at BWI, more than all apprehended last year

The 23rd gun was discovered Friday in a woman's carry-on bag. 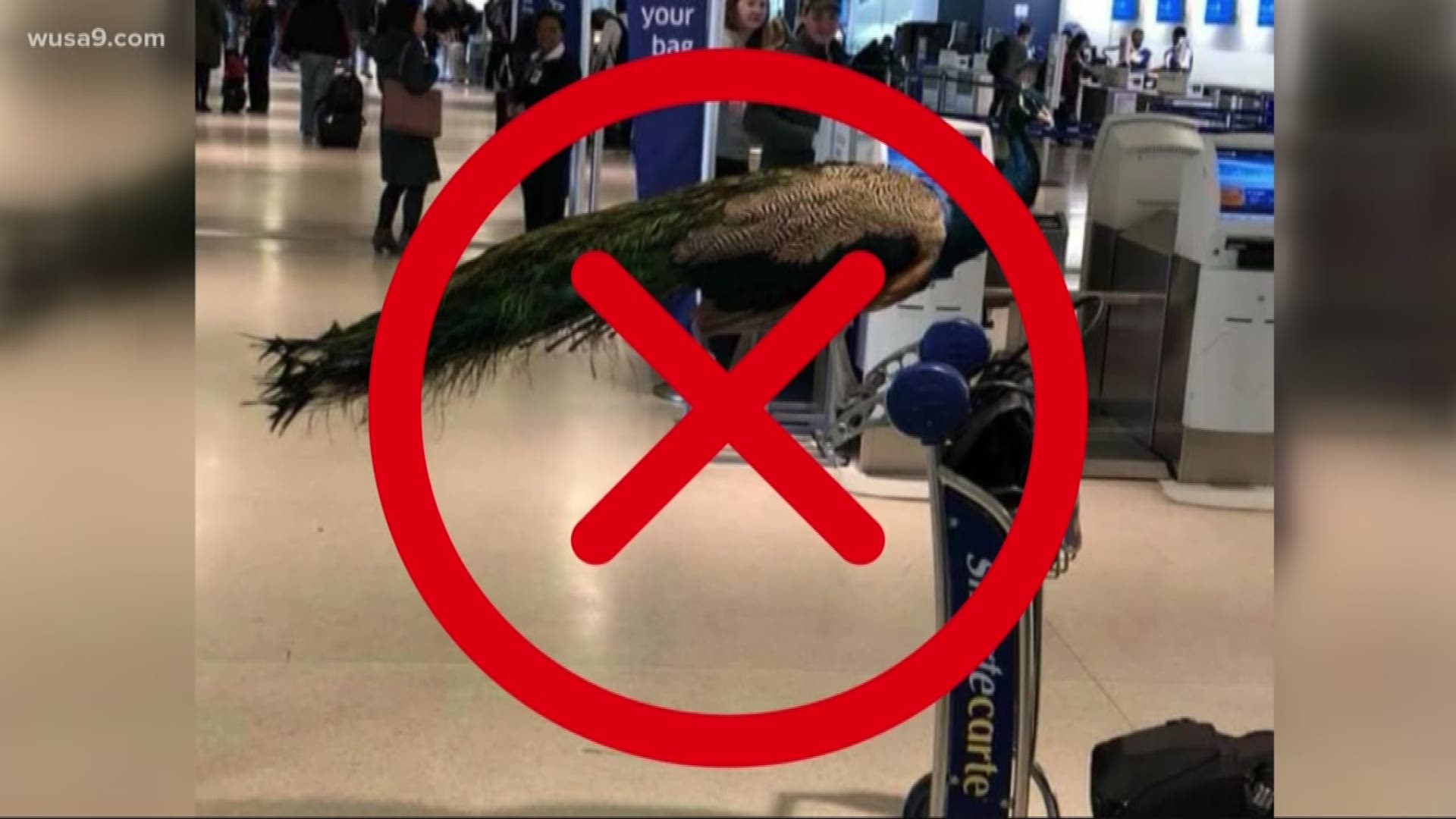 The 23rd gun, a .357 caliber revolver, was discovered on Friday, Sep. 6 in a women's carry-on bag while going through a checkpoint X-ray machine.

The Clarksburg, Maryland woman told officials that she forgot she had the gun with her, which was also loaded with six bullets.

Transportation authority police confiscated the firearm and detained the woman for questioning before arresting her on weapons charges.

While passengers are permitted to travel with firearms in checked baggage, firearms must be unloaded, locked, and packed in a hard-sided case separately from ammunition. Even if passengers have a concealed firearm permit, they are not allowed to bring the guns on the plane in their carry-on bags.

BWI confiscated 22 firearms from carry-on bags in 2018, with 4,239 firearms discovered nationwide last year. According to TSA, 86 percent of firearms that have been detected at checkpoints were loaded- 34 percent with a bullet in the chamber.

TSA has the authority to assess civil penalties of up to $13,333 for weapons violation, and a standard first offense for carrying a handgun into a checkpoint is $4,100.