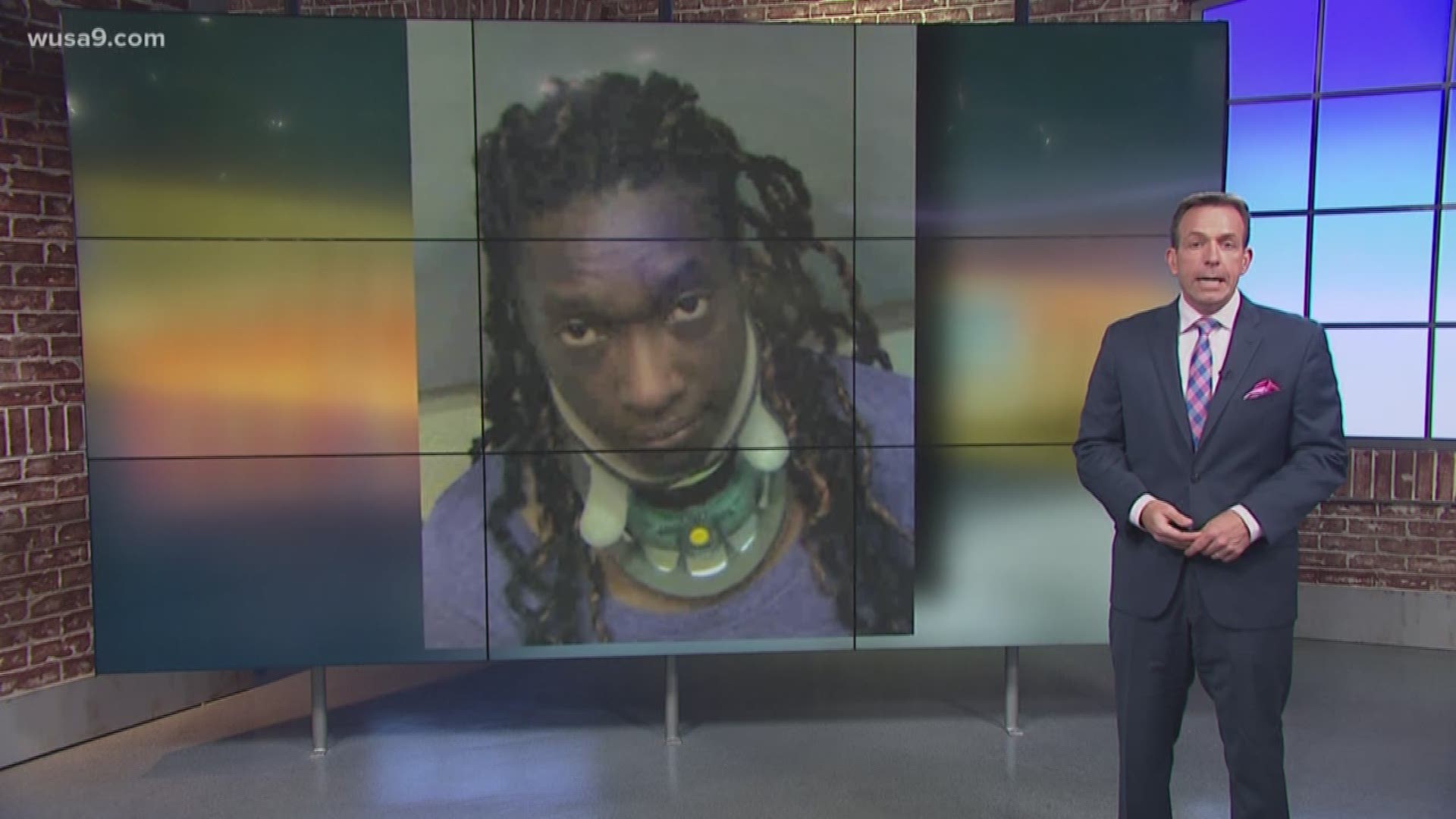 BOWIE, Md. — A Bowie mother who was a driver in a 2019 crash that killed five children, including her own, and one man in Maryland has been sentenced to 18 years in prison, Prince George's County officials said Friday.

The crash happened on Route 301 at MD 214 and Pointer Ridge Drive around 4:25 a.m. on Feb. 2, 2019. The children died after the vehicle they were in suddenly ran off the road, officials said.

Authorities said Taylor also had marijuana in her system. Taylor pleaded guilty to manslaughter back in September 2019.

According to officials, the victims and Taylor were related. Taylor was later identified as London and Paris' mother.

RELATED: Bowie mom kills 5 kids, 2 of her own in crash, officials say she had twice the legal blood alcohol limit

None of the children were wearing seat belts and were ejected from the vehicle, Maryland State Police said.

State's Attorney Braveboy described attending the funerals of the children killed in the crash.

"Losing your children is tough," she said. "It's very very tragic. But even in that tragedy, we have to hold people accountable."

Braveboy said Taylor's blood alcohol levels were at least twice the legal limit at the time of the crash.

"No one intends to kill anyone but when you make decisions on the roadway that are dangerous decisions...our office has no choice but to seek justice," Braveboy said.