The volunteer company is also under scrutiny after a woman died and a firefighter was injured in a fire on Jan. 18, 2020 in New Carrollton. 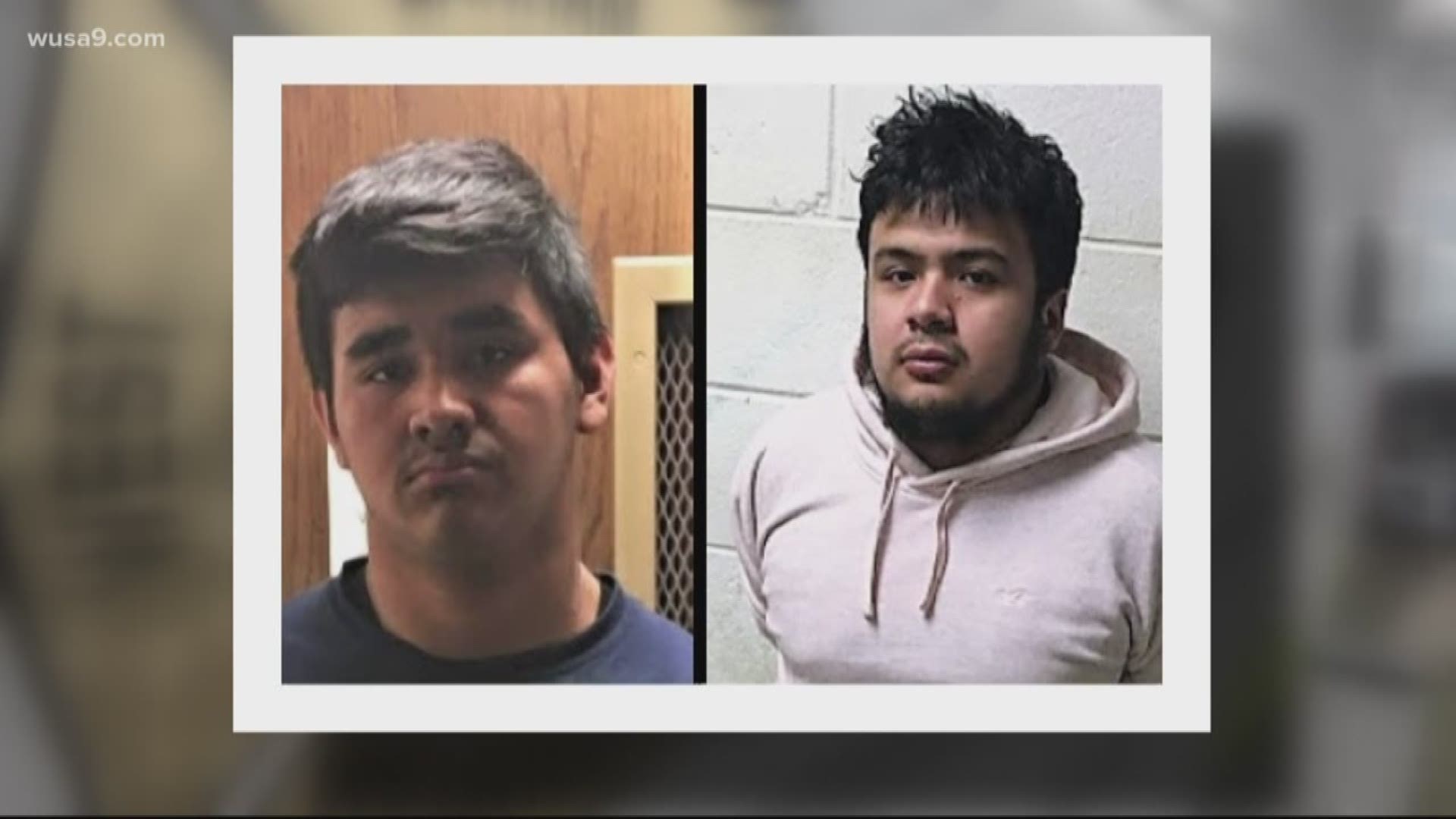 NEW CARROLLTON, Md. — Scrutiny has intensified on a Prince George's County volunteer fire company after a man claiming links to the organization was charged along with an accomplice with arson.

The warrant focused on a firehouse at 7609 Annapolis Road in New Carrollton according to Yourishin.

Yourshin said the sealed warrant prohibits authorities from discussing any details regarding the nature of the investigation that is occurring.

The warrant was served after 19-year-old Giancarlo Reyes was accused with an accomplice of setting a fire in an abandoned home in Seabrook on Jan. 20, 2020.

Reyes claims on his Facebook profile to work for the West Lanham Hills Volunteer Fire Department.

However, Prince George's County authorities say Reyes' 2019 application to become a volunteer firefighter had been denied because he failed to pass a background check.

An appeal was also denied.

At visits by WUSA9 to both the organization's firehouses Monday, reporters were told that leaders of the West Lanham Hills volunteers would not comment or provide any additional information about the search and whether Reyes had any relationship with the volunteer department.

The volunteer company is also under scrutiny after a woman died and a firefighter was injured in a fire on Jan. 18, 2020 in New Carrollton.

Firefighters from other areas were called in because the West Lanham Hills volunteers had left both of their firehouses unstaffed that evening, according to the Prince George's County Fire EMS department.

Staffing at the firehouse is just one subject of an investigation that has been launched by Prince George's County in the wake of the tragedy, according to a fire EMS spokesperson.

Reyes is accused of setting fire to this abandoned house in Seabrook on January 20, just 30 hours after the fatal fire in New Carrollton.

An alleged accomplice Francis Ortiz-Oro has also been charged in the case according to court records.