The Anne Arundel Police Department suspended an officer with pay pending an investigation. 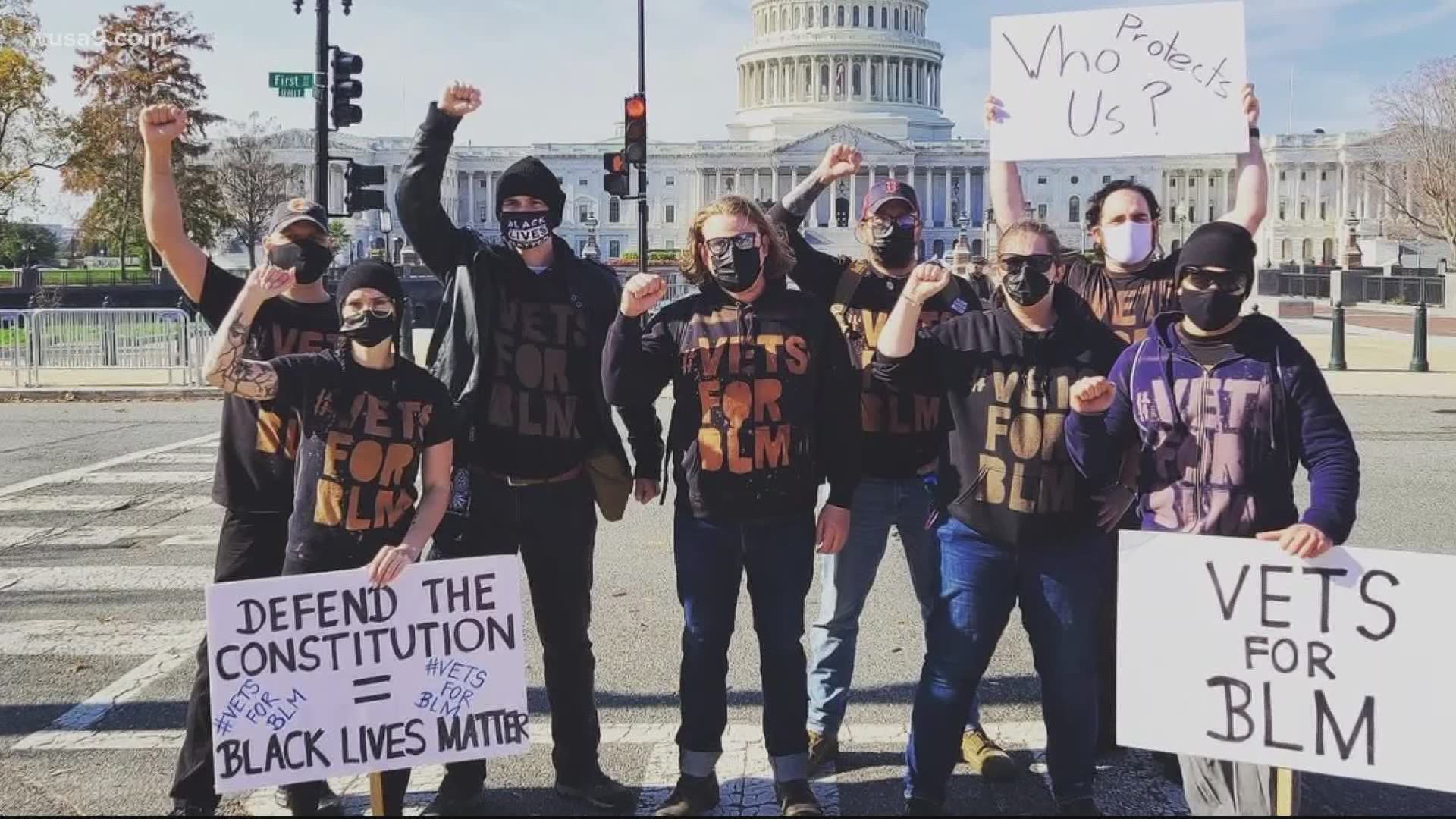 ANNE ARUNDEL COUNTY, Md. — The Anne Arundel Police Department has suspended one of its officers with pay pending an investigation into their involvement in the riots at the U.S. Capitol last Wednesday, according to a release from the department.

"The Department's Office of Professional Standards, in cooperation with federal authorities, will review the officer’s involvement and determine whether there was a violation of this agency’s policies or applicable laws," the department said in a statement. "The Anne Arundel County Police Department is committed to the highest level of ethical standards by its sworn and civilian members, whether on or off duty. The Anne Arundel County Police Department also supports all lawful expressions of freedom of speech and assembly."

So far, 19 people have been charged in federal court on charges related to the Capitol riot on Jan. 6.

The extensive search by law enforcement to hold those accountable for breaking into the Capitol Building has cost people jobs and even led to a West Virginia lawmaker resigning and being charged by authorities.

Pictures of people that broke into the U.S. Capitol are being released by the FBI, DC Police and other law enforcement agencies.

To learn more about those who have been charged and to see pictures that police are looking for, click here. 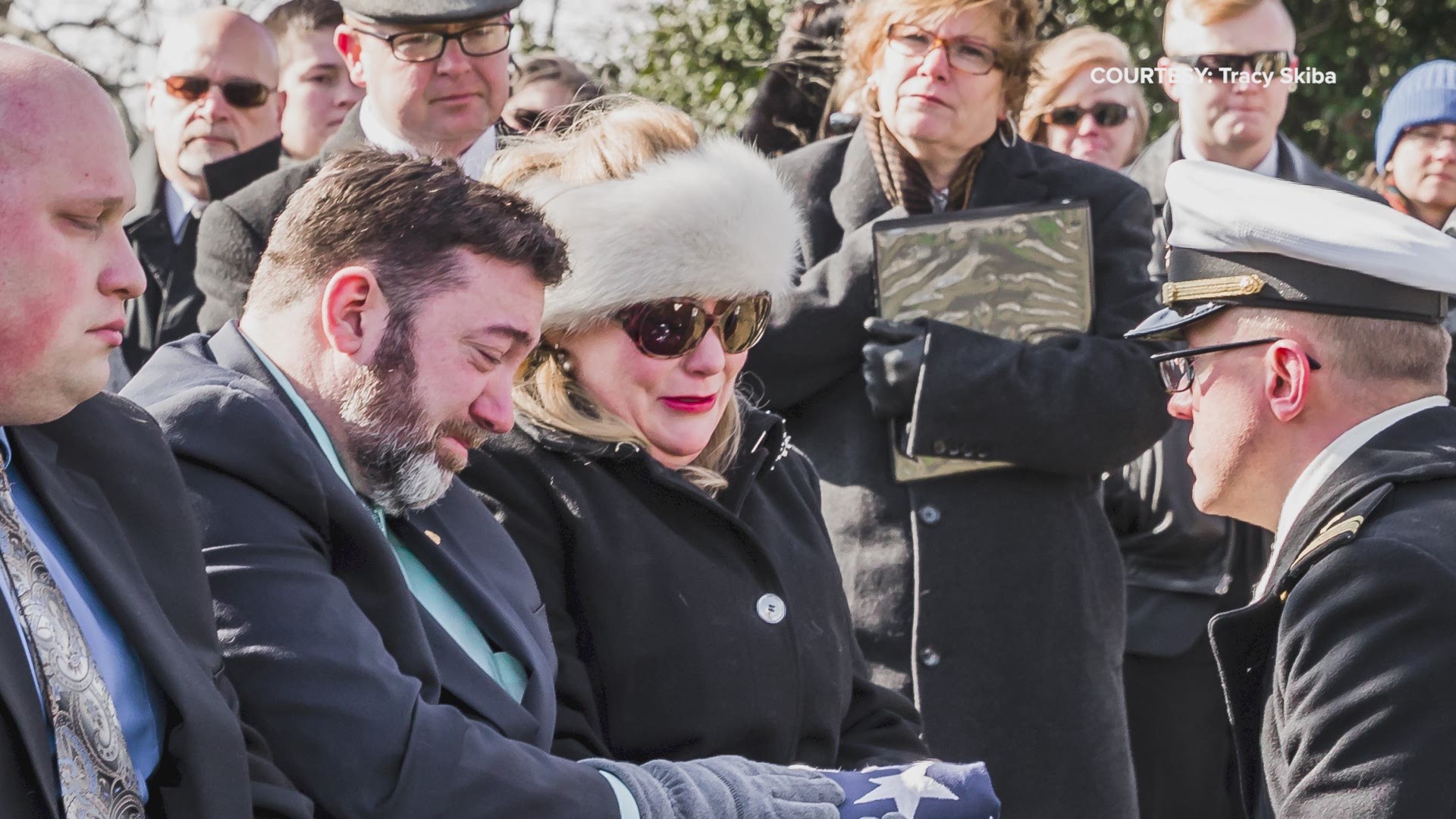