Anne Arundel County officials to open warming centers at night in Pasadena, Odenton, Edgewater and Baltimore on Tuesday and Wednesday. 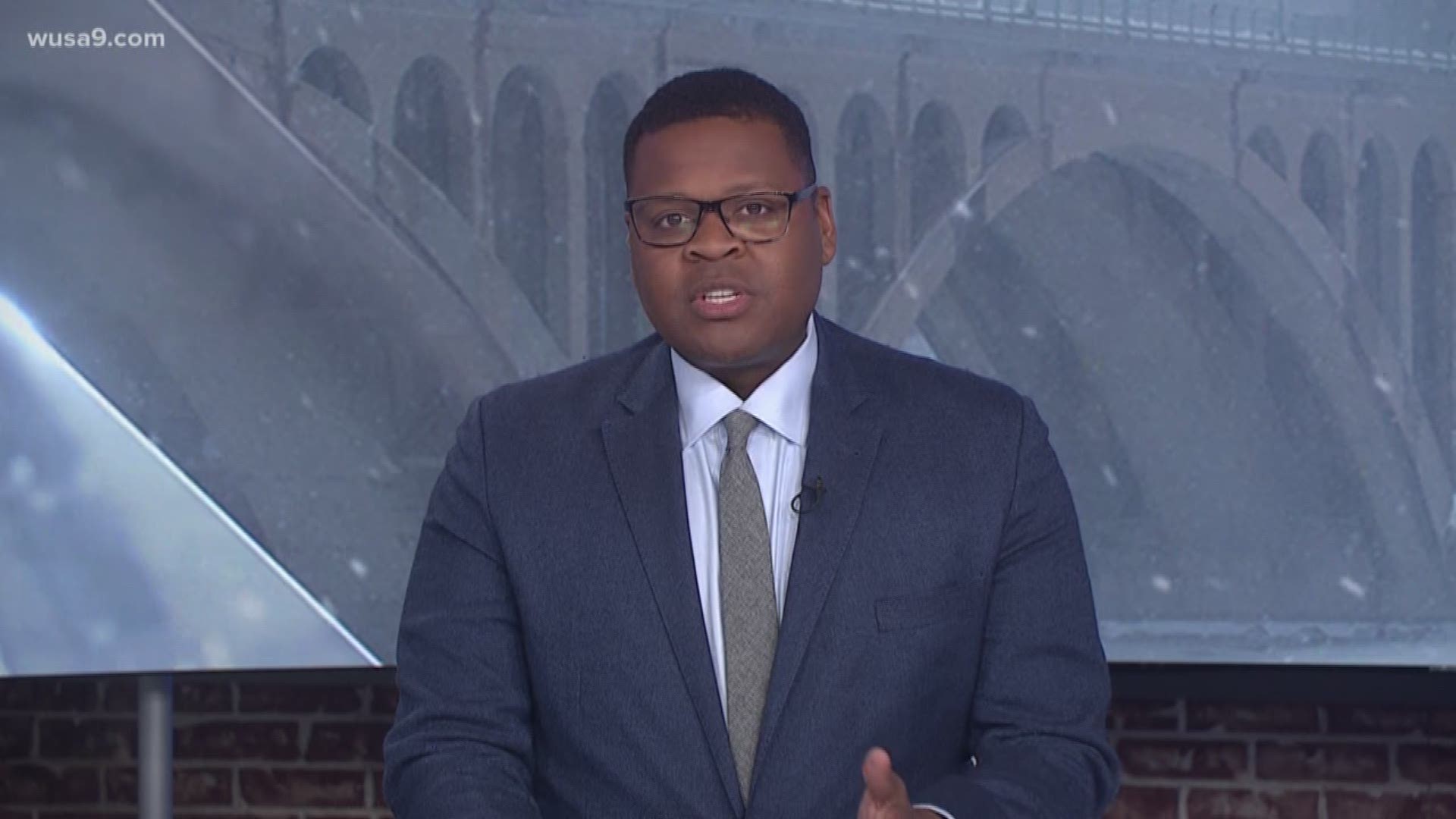 The National Weather Service is forecasting temperatures in the mid to upper 20s with wind chill values in the upper teens.

Officials have designated the several locations open to provide warming relief for residents.

Officials said all centers are accessible and will have water and restroom facilities. Medical care is not available and anyone experiencing or observing a medical emergency should call 911. Pets are not allowed in any warming centers, but accommodations will be made for service animals.

Children must be accompanied by an adult at all times.

RELATED: Prepare for burst of snow in much of DC, MD and VA Tuesday afternoon

RELATED: Here's the growing list of closings and delays on Tuesday

A quick-moving storm system dropped snow and some rain in parts of the D.C. Metro, Northern Virginia, Maryland and West Virginia Tuesday afternoon.

Snow northwest of D.C. was moderate at times, which will help the snow to stick and accumulate quicker. On untreated roads, this could mean the snow falling outpaces the melting and some slick or slushy spots start to develop. There will be just wet roads for the inner D.C. Metro.

A Winter Weather Advisory has been issued for areas expecting to get the most snow. In these spots, the snow could be moderate at times. It could be heavy enough to outpace the melting rate on roads.

Watch for some slushy or slick roads in these locations.