Joseph M. Parker is an 83-year-old retired Prince George's County school teacher who lives alone and keeps a pistol under his pillow. 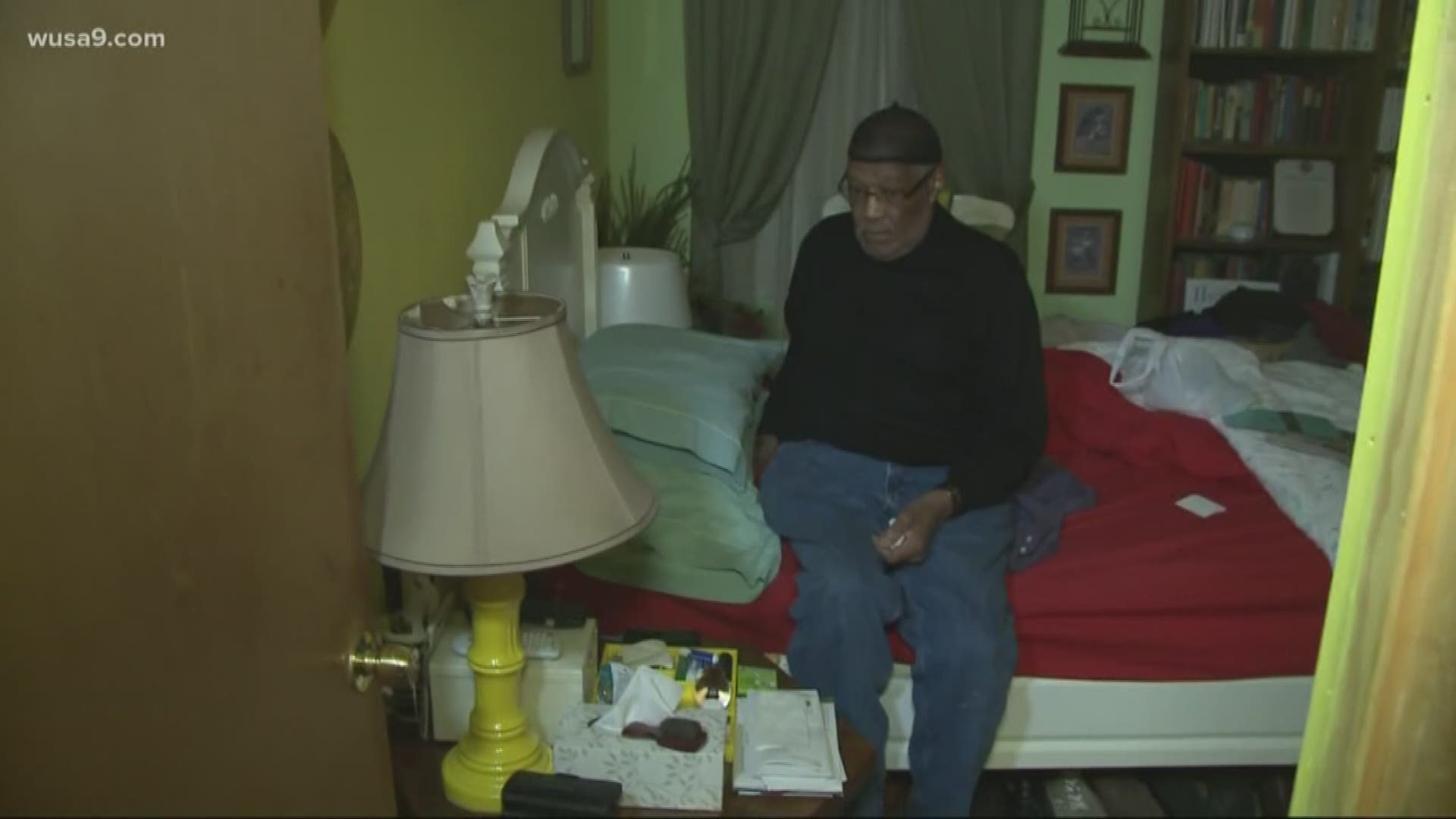 Joseph M. Parker is an 83-year-old retired Prince George's County school teacher who lives alone and keeps a pistol under his pillow.

Early Wednesday he used the gun to shoot an intruder who came crashing through his bedroom door, according to an account given by Parker to reporters the next morning.

The incident happened in the 11700 block of Chantilly La. in Mitchellville, Md. just after midnight early Wednesday morning, according to Prince George's County police.

Police said a wounded suspect was discovered in front of a home about two blocks away more than an hour later. The man was taken to a hospital. Police have not announced charges or released his identity.

According to Parker, he woke up just before midnight to take medication and heard noises he thought might be animals trying to get in his house. Then he heard crashing.

Parker said he decided to stay in his bedroom.

Police said the man was struck by two bullets. Parker said the intruder fled through a basement door.

The home had been the target of a break-in Sunday evening that left a garage door damaged, Parker said. The retired school teacher, and former adjunct college professor noted he'd never had an incident at the address in 33 years of living there.

Estimates of how often guns are displayed or fired in self-defense situations vary wildly.

Guns are used in "self-protective behaviors" about 67,000 times per year in the U.S., according to the Bureau of Justice Statistics National Crime Victimization Survey as reported in a 2015 analysis by the Violence Policy Institute. That compares to 2.5 million times a year claimed by the National Rifle Association.