A 16-year-old girl was among those hit, police say. 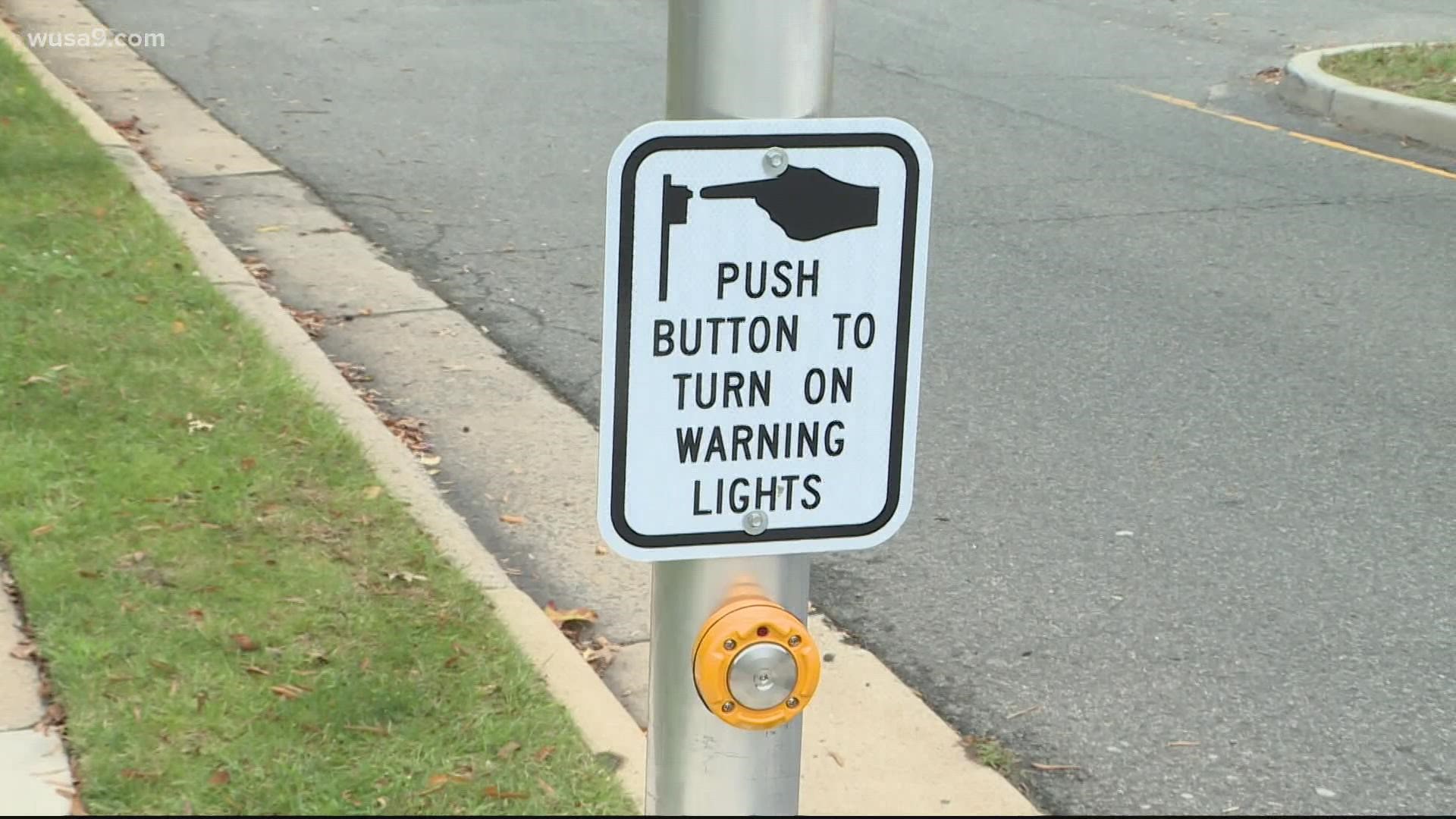 MONTGOMERY COUNTY, Md. — Five people were hit by cars in the span of four hours in Montgomery County Thursday night. They all have injuries not thought to be life threatening, according to police.

Montgomery County police and fire personnel were called to a report of a pedestrian struck on Westlake Drive near Democracy Boulevard in Bethesda. Pete Piringer, Public Information Officer for Montgomery County Fire and Rescue Services, said a female had been hit by a car. He did not provide an age for the victim, and did not say whether the striking vehicle had remained on scene.

About 10 minutes later, Piringer tweeted that another pedestrian was struck at Southbound Georgia Ave at Kayson Street in Wheaton-Glenmont, Maryland. Police said a man was hit, but was not taken to the hospital for treatment.

Then, around 6:30 p.m., Piringer reported a female of unknown age was struck by a car in the 11900 block of Rockville Pike near Montrose Parkway. The female was taken to the hospital with injuries not thought to be life-threatening.

A little more than an hour later, at 7:45 p.m., a man was hit by a car in front of 42 Maryland Avenue, near Courthouse Square, Piringer said. He was also taken to the hospital with non-life-threatening injuries, but Piringer did not offer additional details.

Emergency crews were next called to Bel Pre Road and Parker Farm Way in Layhill, Maryland around 8:19 p.m. When officers arrived they found a 16-year-old girl struck by a car. She was taken to an area hospital for treatment of injuries not thought to be life threatening.

As winter approaches and it gets darker earlier, police urge drivers to slow down and remain vigilant on the roads.

According to the Council of Governments, 94 pedestrians and 5 bicyclists were killed in the metro region in 2020.

RELATED: 'Most dangerous times of the year for pedestrians and bicyclists' | Officials urge caution on roadways as daylight saving time ends