Maryland is feeling the brunt of a flu season that has brought widespread concern nationally and death. 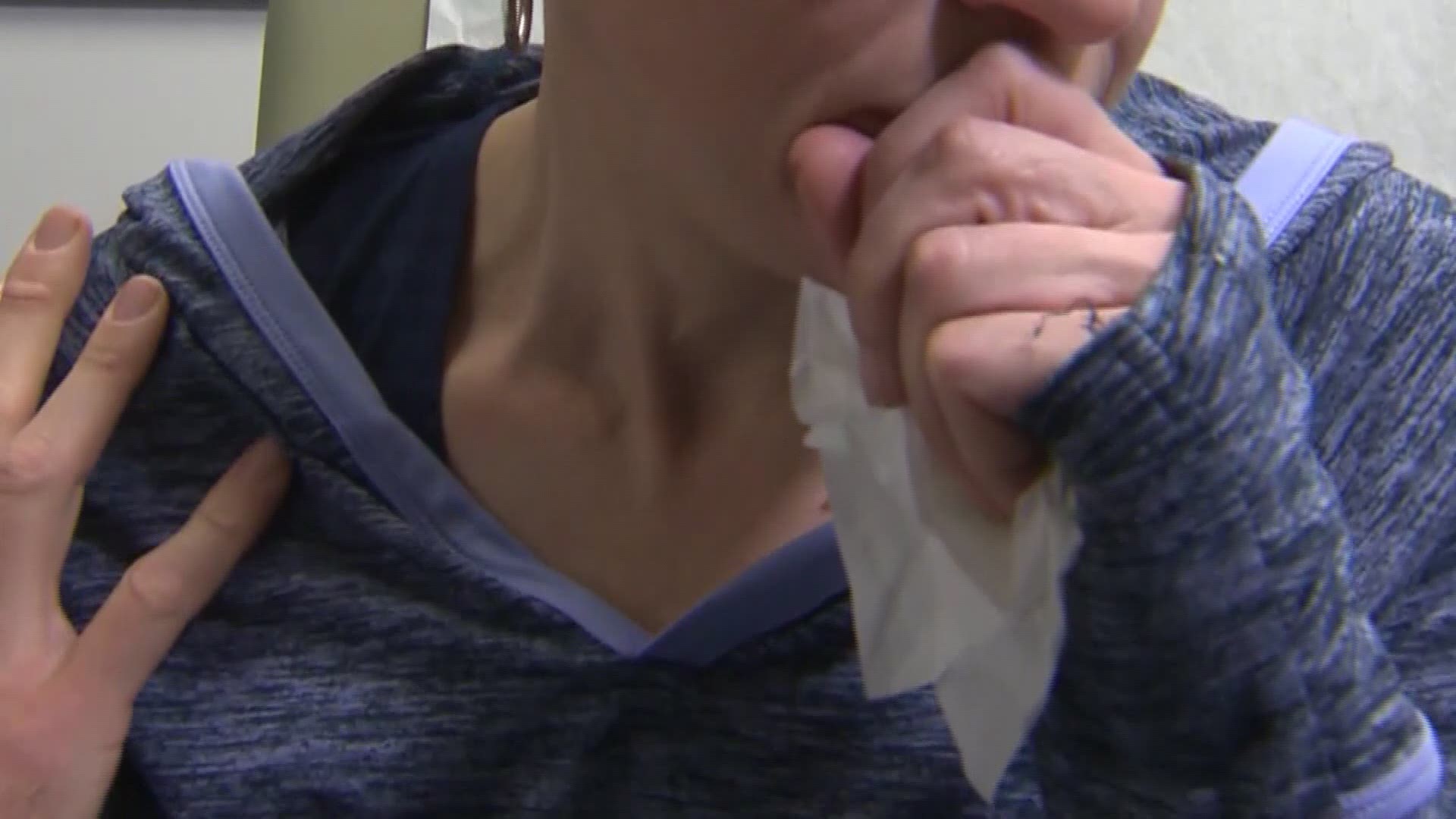 FREDERICK, Md. — State health officials say at least four adults in Maryland have died from the flu this season.

The Frederick News-Post reports the state has now seen widespread, high influenza activity for the past few weeks, and visits to the emergency department due to flu-like symptoms have been rising since November.

The Maryland Department of Health’s most recent weekly flu index report shows the majority of cases have been caused by the Type B Victoria strain, which is covered by the flu vaccine this season.

Kelley Smith is a nurse and immunization coordinator with the Frederick County Health Department. She says the flu vaccine is available and it's never too late to vaccinate.

The Center for Disease Control and Prevention (CDC) said that 2,900 people have died so far during the 2019-2020 flu season.

The CDC also believes that the flu will continue to impact many across the United States will into January. Flu season can be at its worse in February and can last until March, so through the winter.