Detectives are concerned that there may be additional victims. 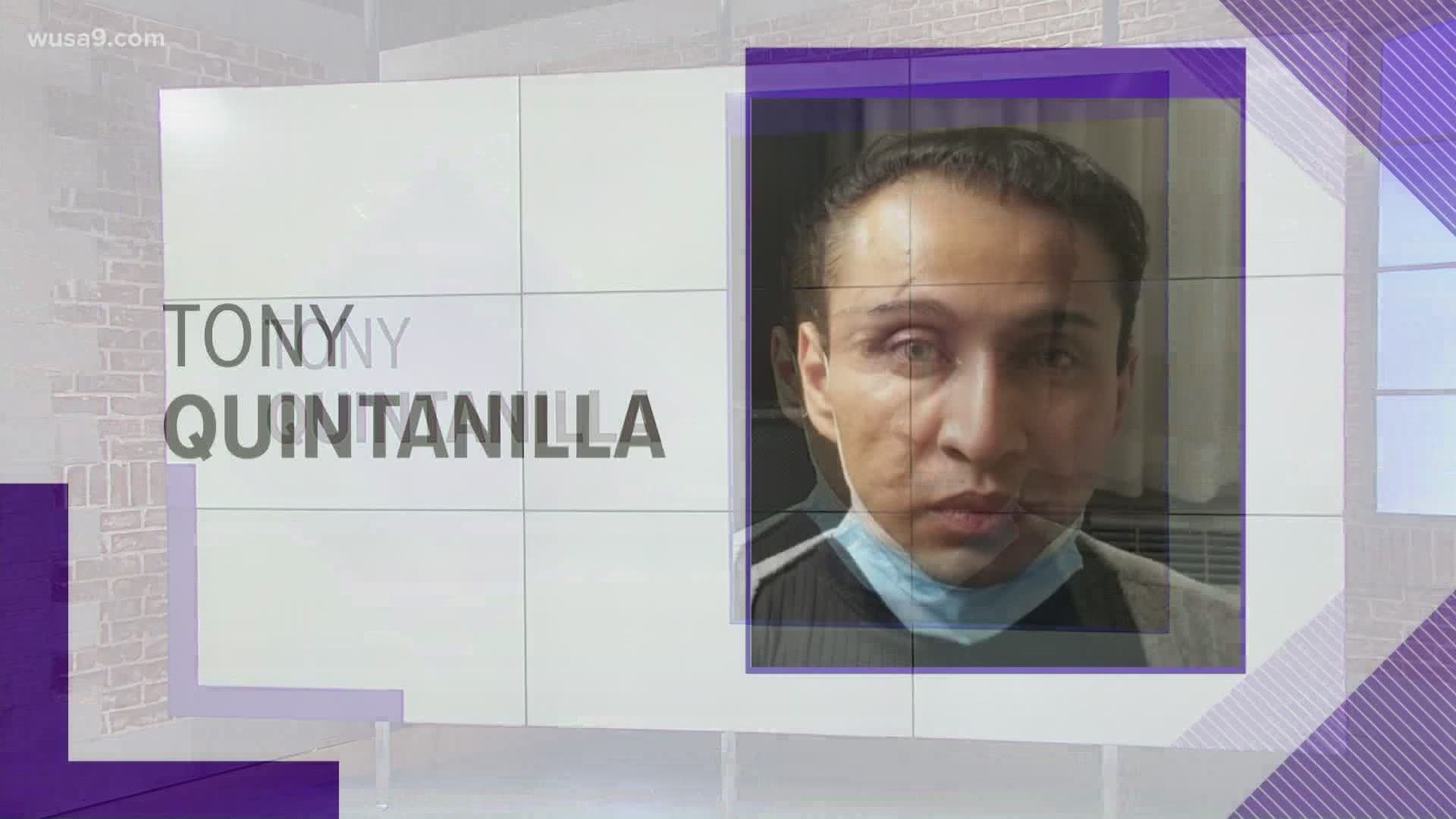 GAITHERSBURG, Md. — Police arrested and charged a 33-year-old man after he allegedly attempted to solicit sexual favors in exchange for money from a minor on a social media website, according to Montgomery County Police Department.

Meetme.com is a social networking service where a user creates a profile and can talk and share photographs via messages and message boards.

The site sent the NCMEC chat log conversations between Quintanilla and a minor on the platform. Police said in the conversations Quintanilla invited an out-of-state minor to travel to Maryland to engage in sexual activities with children Qunitanilla knew in exchange for money.

NCMEC later learned that Quintanilla was a resident of Montgomery County and alerted police.

After an investigation with the department's Child Exploitation and Vice and Intelligence detectives, Quintanilla was identified and arrested on Nov. 28.

Quintanilla was charged with sexual solicitation of a minor and human trafficking and is currently being held without bond.

Police learned that Quintanilla lived with several families in the Gaithersburg and Montgomery Village areas and are worried that there may be additional victims.

Investigators are asking anyone who has information about additional victims to call the Special Victims Investigations Division (SVID) at 240-773-5400.

Detectives are also asking anyone who has information about families that Quintanilla may have been staying with to call SVID.

This is an ongoing investigation.