No injuries were reported. The fire caused $15,000 in damages. 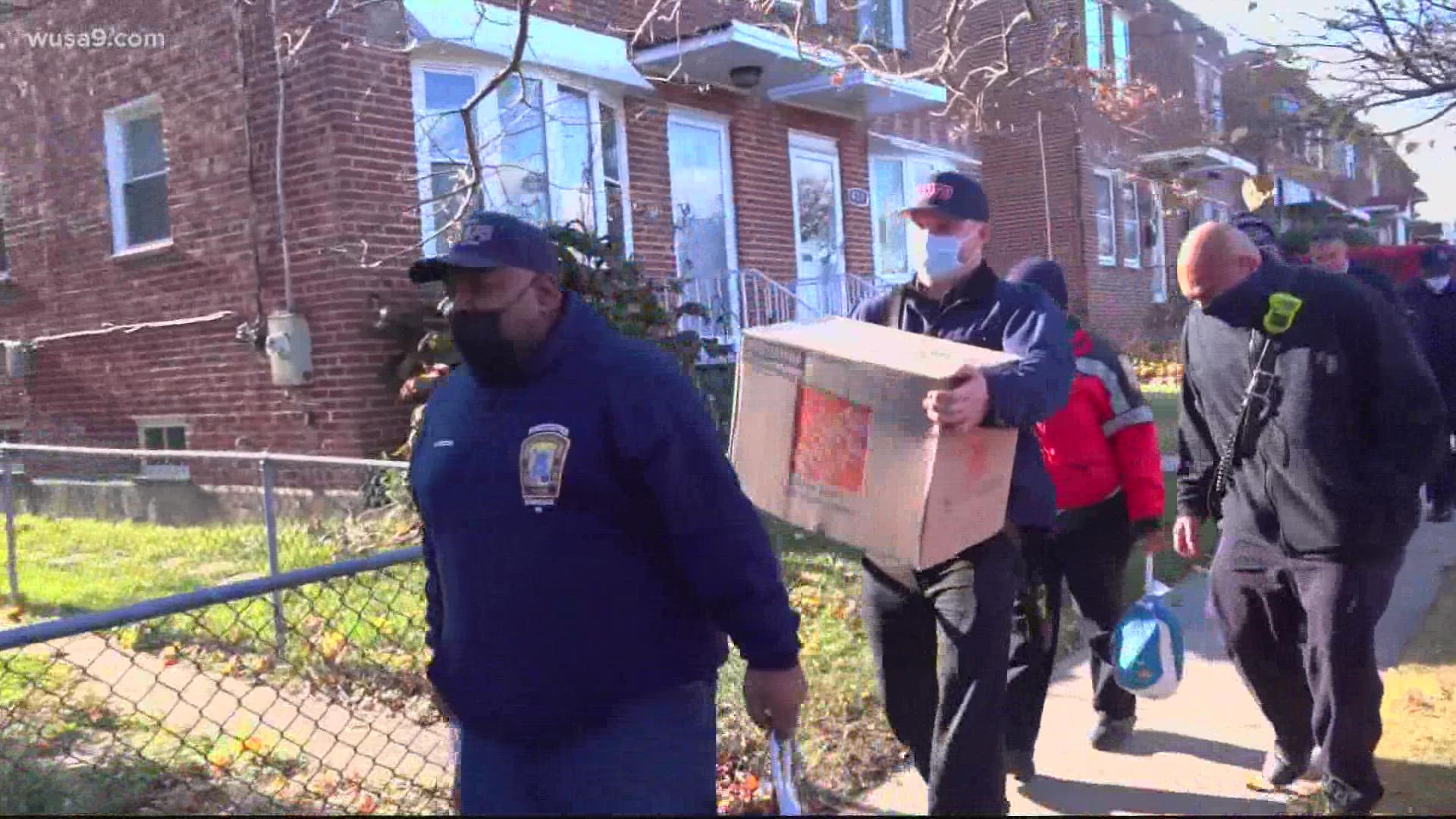 LANGLEY PARK, Md. — Just before noon on Thanksgiving Day, 28 adults along with 17 children were put out of their Langley Park homes inside an apartment after it ended up in flames, according to the Prince George’s County Fire/EMS Department.

Firefighters responded to the 2200 block of University Boulevard for the fire that they say originated in a kitchen and caused approximately $15,000 in damages. The department also confirmed that all residents do have a place to stay until power is restored.

Earlier this month, a fire in Southeast D.C. left four adults and four children and one dog displaced, according to D.C. Fire and EMS.

No injuries were reported by officials after the two-story building‘s fire was extinguished.

RELATED: Fellow boaters save seven from Ocean City boat up in flames 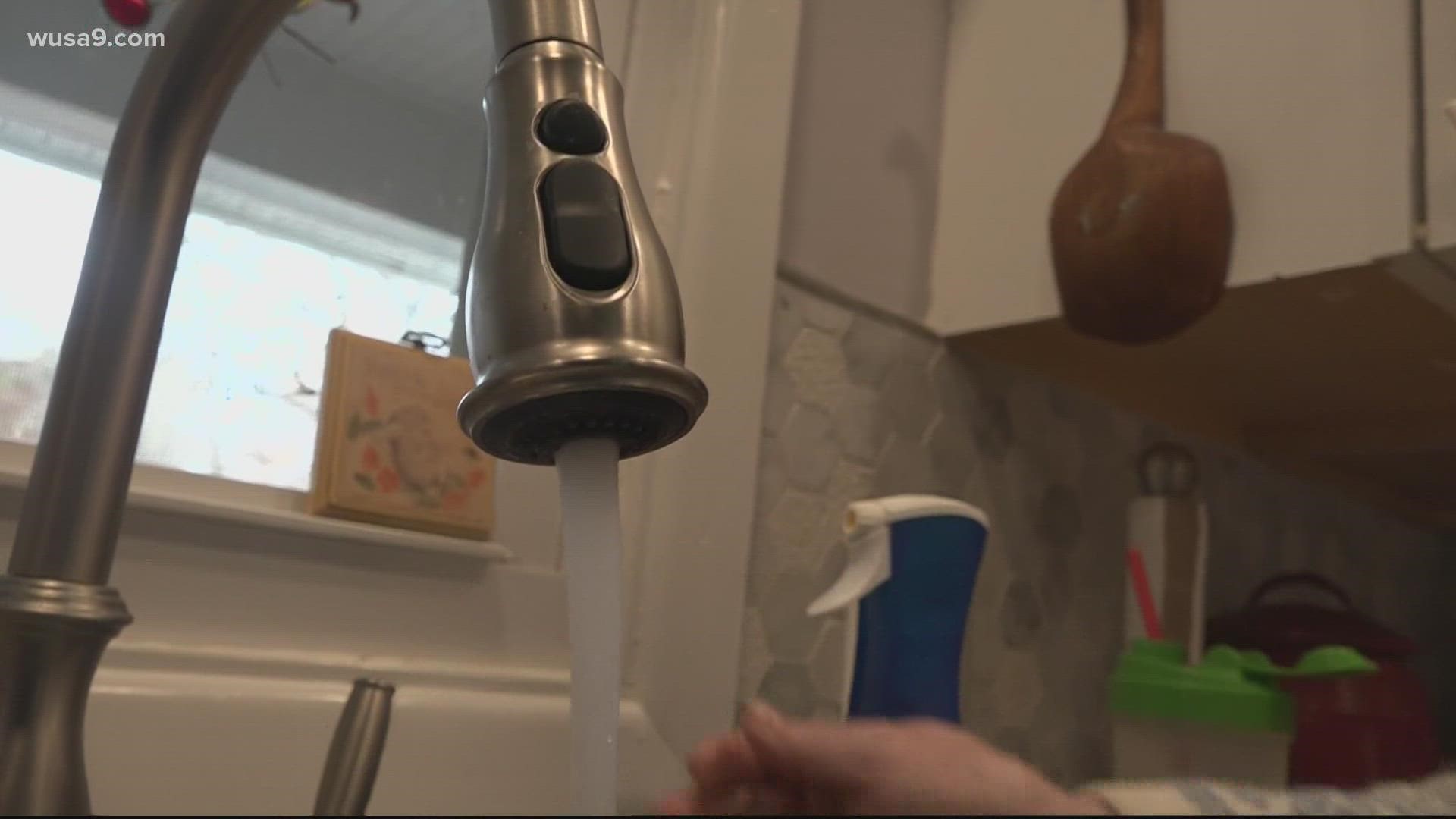