Two teenagers were charged in connection with the shooting of a student at Oxon Hill High School on Monday evening, according to Prince George's County Police Department. 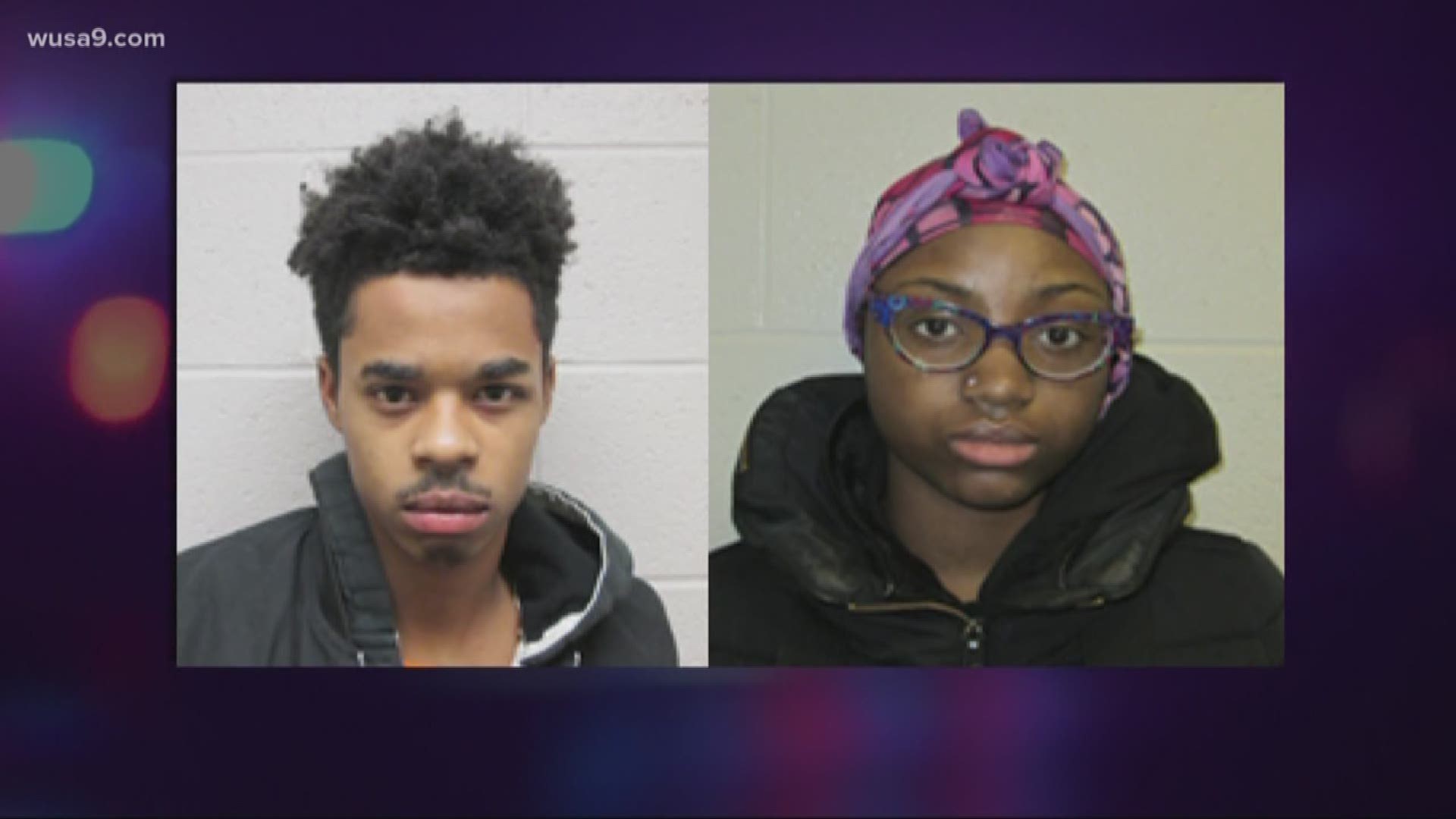 Two teenagers were charged in connection with the shooting of a student at Oxon Hill High School on Monday evening, according to Prince George's County Police Department.

Zanaya Bryant, 17 and Anthony Hollingsworth, 18, both from Clinton, Md. were charged with attempted murder and other related charges.

The shooting happened in the 6700 block of Leyte Drive around 5:15 p.m. on Monday. Police said the victim is a student and the shooting occurred on the grounds of Oxon Hill High School.

RELATED: Student injured after being shot on grounds of Oxon Hill High School

Upon arrival, officers found a juvenile male with gunshot wounds to the upper body. He was taken to the hospital in critical condition. He has since been upgraded to stable condition.

According to police, the victim got into a SUV with the suspects in the school parking lot. At some point, a disagreement started and the victim was shot inside the SUV.

After the victim was shot, police say he managed to get out of the car. The car drove off and the victim headed toward the school to try and get help.

It is not known at this time if the student was taking part in school activities at the time of the shooting.

Police say the victim and the suspects know each other.

On Tuesday, officials beefed up security at the school and crisis councilors were on hand.

John White, the spokesperson for Prince George's County Schools, talked to the family and says the boy is in good spirits on Tuesday.