2 killed, 2 others injured in shootings in Montgomery County

BETHESDA, Md. (WUSA9) -- Police have a suspect in custody after he allegedly opened fire killing two people and injuring two others in two shootings in Montgomery County. 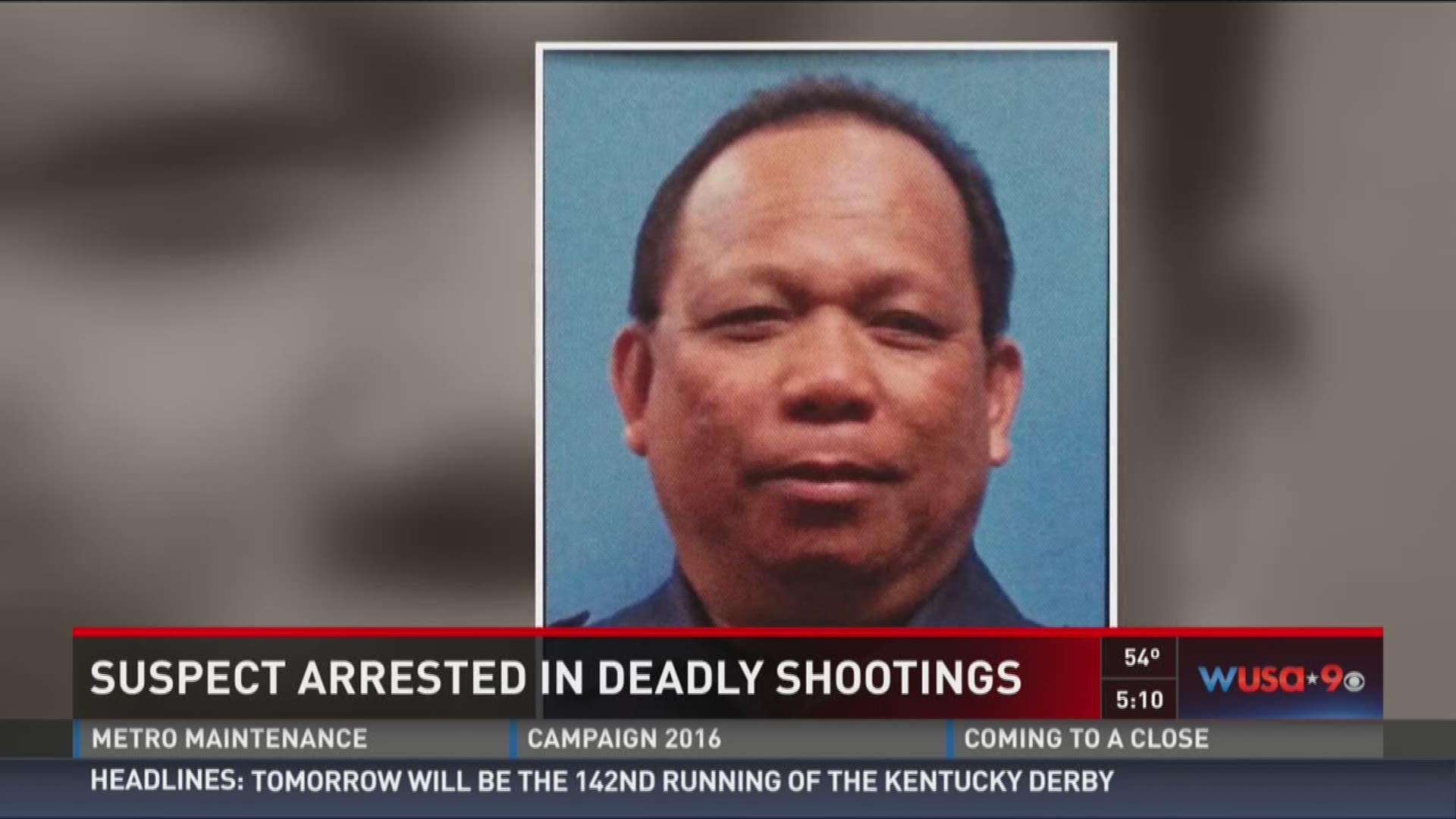 BETHESDA, Md. (WUSA9) -- Police have a suspect in custody after he allegedly opened fire killing two people and injuring two others in two shootings in Montgomery County.

Two men and one woman were shot at Montgomery Mall in Bethesda just before noon on Friday. Minutes later another shooting 8 miles away at a grocery store in Aspen Hill.

The victims at Montgomery Mall were taken to Suburban Hospital for treatment. One man succumbed to his injuries, while another man is in critical condition. The third victim, a woman, has non-life threatening injuries and is expected to survive.

So sad. One of the victims of the Montgomery Mall shooting was my friend's brother in law. He passed away.

The only victim in a shooting at the Giant grocery store in Aspen Hill, a woman, succumbed to her injuries as well.

Victims in both shoots were taken to Suburban Hospital in Bethesda, which was briefly placed on lockdown after the second shooting happened. Employees inside the hospital tell WUSA9 the hospital never made an announcement about the lockdown.

Tordil is suspected in the shooting of his estranged wife outside High Point High School in Prince George's County Thursday.

Preliminary information indicates the victims at the mall did not know Tordil, and two of the victims may have been shot while coming to the aid of the first victim.

At least one bystander, Jose Gomez, assisted first responders by holding a police jacket over the female's wounds to stop the bleeding until paramedics arrived. 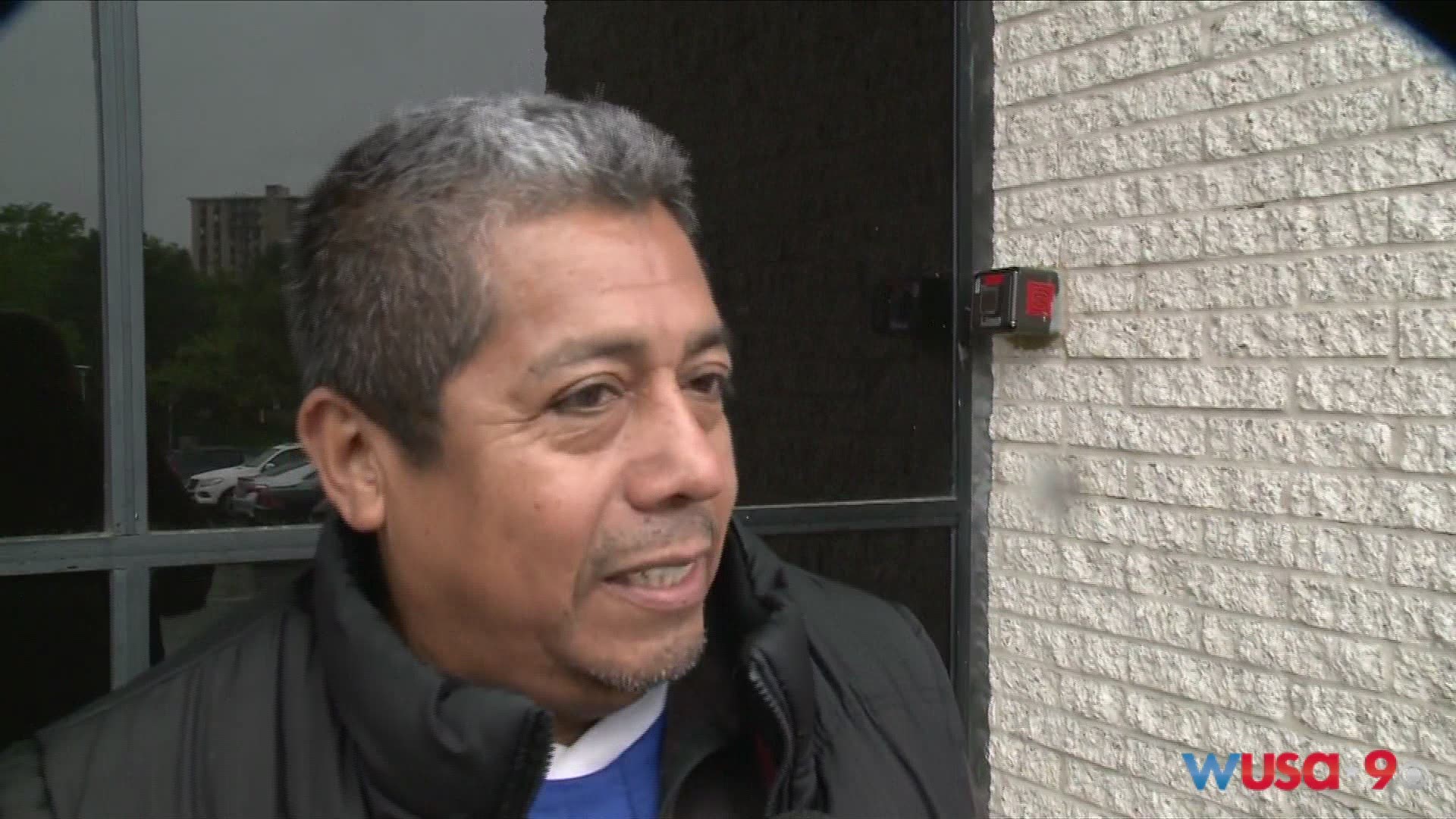 Gladys Tordil, 44, was picking up her daughters at the high school in Beltsville, when she was approached by the suspect in the parking lot and allegedly shot. Another adult male was injured in that shooting as well.

Gladys was a chemistry teacher at Parkdale High School in Riverdale, Md.

Witnesses said Montgomery Mall employees were confused and scrambling when the shooting occurred earlier Friday. People in Nordstrom said that managers locked all the doors.

Some shoppers inside weren't even aware of the incident outside the mall.

The grocery store shooting was at the Giant at 13700 block of Connecticut Avenue near Aspen Hill Road. A woman died in that shooting. It was a location the Beltway sniper targeted in October 2002.

At one point, all Montgomery County schools were sheltering in place while police searched for the suspect.

Suburban Hospital and Montgomery College were also placed on lockdown during the manhunt.

This story is developing stay with WUSA9 for the latest.