Police say the feud stemmed from a beef between two groups in D.C. 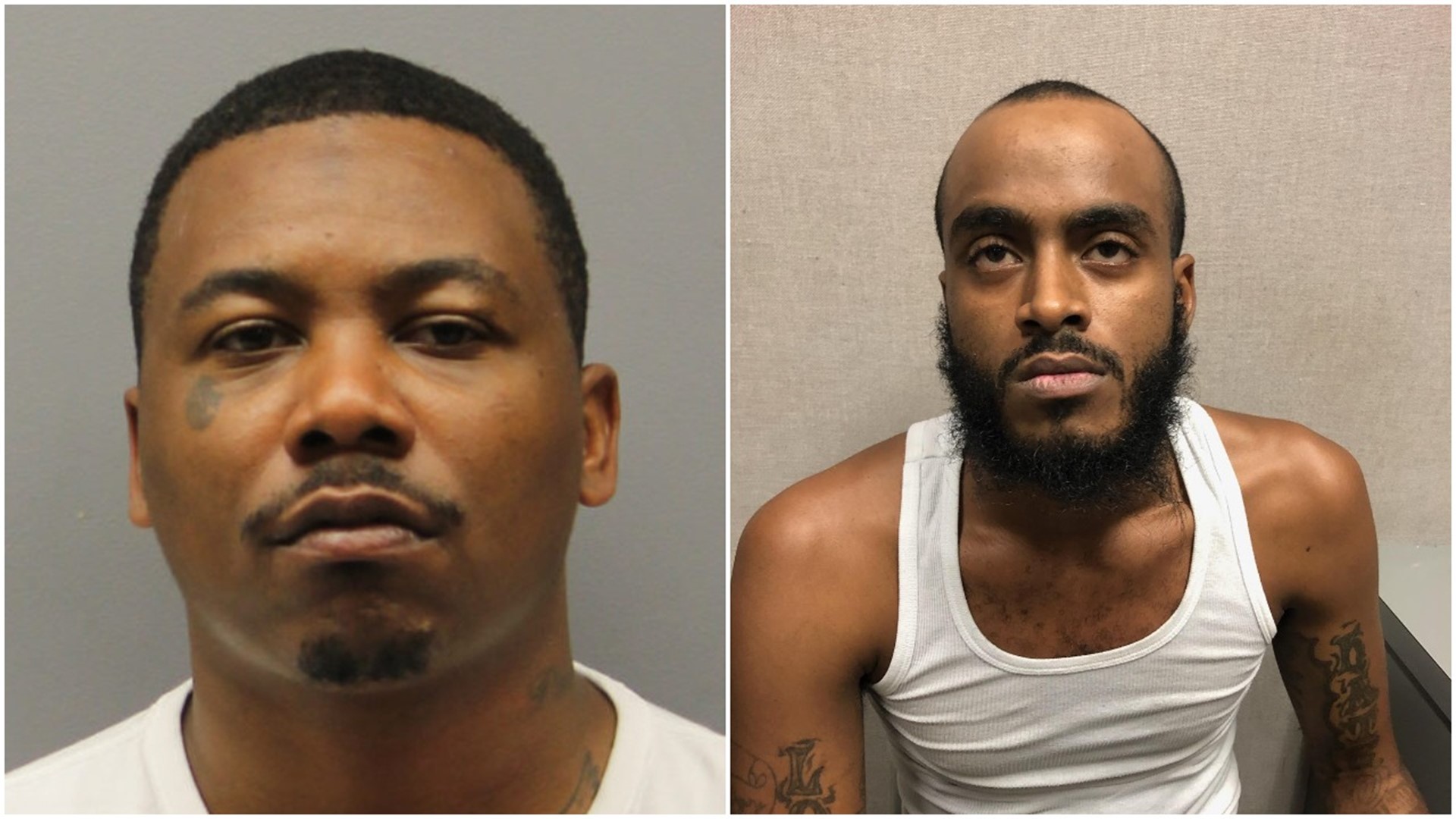 SUITLAND, Md. — Two D.C. men are behind bars in connection with a fatal shooting after a funeral service in Suitland earlier this month.

Prince George's County police arrested Tavone Hoes, 26, and Gregory Sam, both of Southeast, D.C., and charged them in the death of 24-year-old Mshairi Alkebular Jr.

Around 1:15 p.m. on Aug. 5, police were called to the 5600 of Suitland Road for the report of a large fight. When they arrived, officers encountered a large group of people coming from a funeral service for a D.C. homicide victim.

Police say the feud stemmed from a beef between two groups who live in D.C.

As police tried to de-escalate the fight, they heard the sound of gunshots nearby. Officers found Alkebular Jr., inside a car a short distance away in the 5800 block of Suitland Road, with a gunshot wound. Alkebular Jr. was taken to a local hospital where he later died.

Investigators say Alkebular was a guest at the funeral and was followed by Hoes and Sam. When they were close enough, police said, Hoes shot into the victim's car before people inside the car fired back, striking Hoes in the arm.

Hoes walked into a local hospital for treatment, according to a police report. Sam, who was driving the getaway car, was not injured. Hoes remains hospitalized in D.C., where Sam is in custody. Both will be extradited back to Prince George's County.

Hoes and Sam are charged with first-degree murder and other related charges. 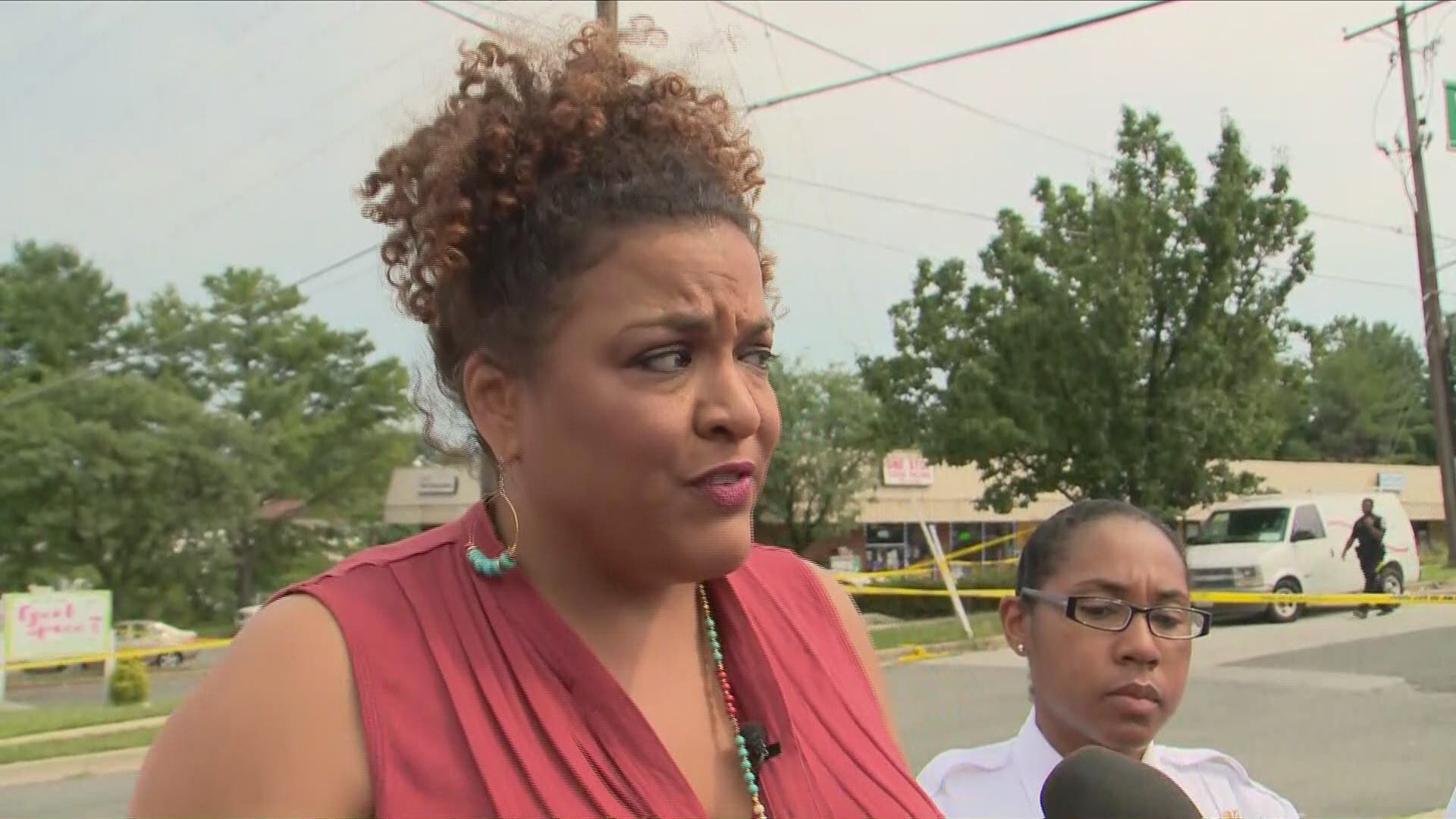 Anyone with information on this shooting, should call police at 301-772-4925. Callers wishing to remain anonymous may call Crime Solvers at 866-411-TIPS (8477), or go online at www.pgcrimesolvers.com.