Two off-duty officers were injured in the shooting. 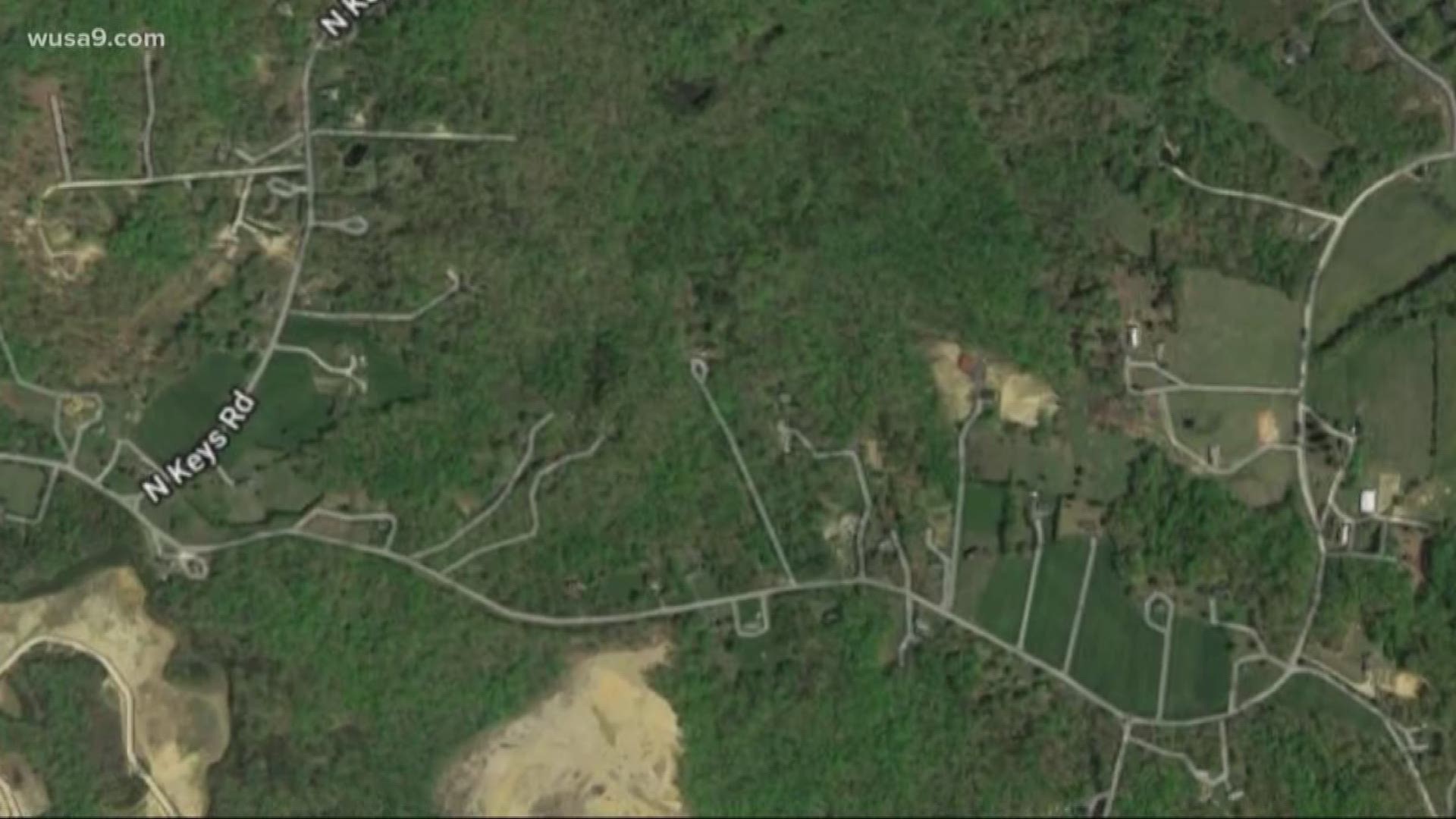 Two off-duty officers were injured as a result.

The department’s Internal Affairs Division says several off-duty officers were at a holiday party at a private residence in Brandywine on Saturday evening when a privately-owned handgun unintentionally went off, firing a single shot.

One officer received a hand injury and another officer was injured by ricochet. Both were transported to the hospital and released Sunday morning.

The handgun belonged to one of the officers who was injured. The gun was not a police-issued service weapon.

The circumstances of how the gun went off are under investigation. The officers will remain suspended pending the outcome of the investigation.

The incident happened at a secluded home off Martin Road in a rural section of southern Prince George's County.

The officers who are suspended pending an investigation are both patrol officers and investigators, according to Jennifer Donelan, spokesperson for the Prince George's County police.

All were off duty and attending a private holiday party at a private residence when the incident happened, Donelan said.

Donelan said the shooting was unintentional, but investigators have not determined the exact circumstances.

None of the department's command staff were involved in the incident, although Donelan said she did not have specific information on the ranks of the officer's involved.

The accidental discharge of a firearm is a serious incident that officers can be held accountable for, even if they are not on duty, said John Teletchea, President of the Prince George's Fraternal Order of Police Lodge 89, the union that represents police officers.