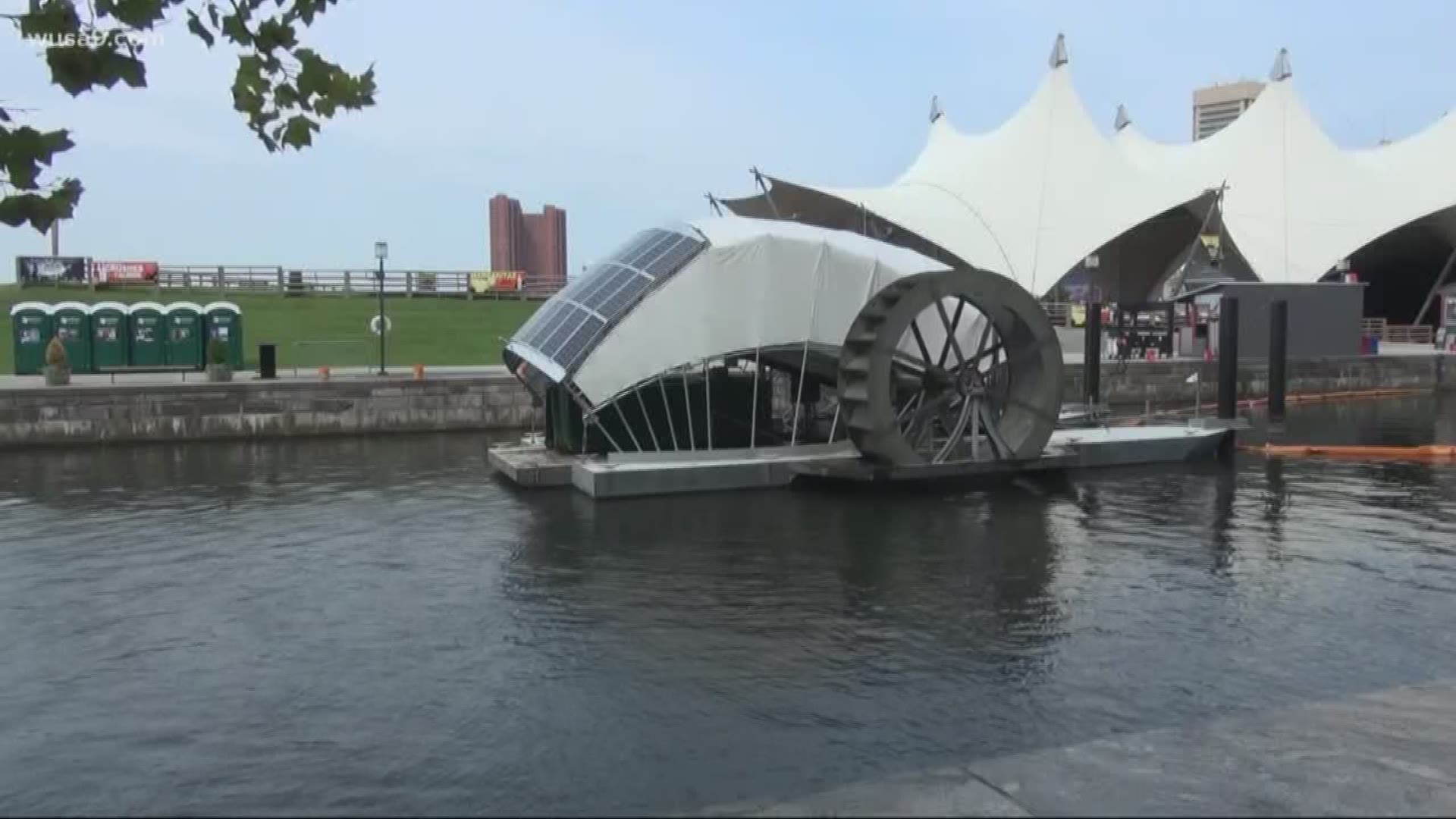 BALTIMORE — The solar and tide powered automated trash skimmer parked at one entrance to Baltimore’s Harbor called “Mr. Trash Wheel” has become an icon for cleaning up the region’s environment.

The latest count has 1.028 million Styrofoam containers collected during the 5 years of wheel operations.

“We have actively supported it (the ban),” says Adam Lindquist, the director of the Baltimore Waterfront Partnership’s Healthy Harbor Initiative.  “We actually use data from Mr. Trash Wheel and photos from Mr. Trash wheel to help educate our elected officials about the impact Styrofoam is having on our waterways.”

Single-use foam products have been shown to account for as much as 42 percent of the waste found in Maryland waterways, according to Maryland Sen. Cheryl C. Kagan and Del. Brooke E. Lierman in a recent guest commentary for Maryland Matters.

Maine became the first state in the nation to ban Styrofoam food containers on May 1.

Maryland stands poised to become the second after the General Assembly authorized a statewide ban during the 2019 session.

Maryland Governor Larry Hogan has not signed the bill.

Hogan is still evaluating its effects on both the environment and business, restaurants and suppliers who use Styrofoam products, according to a spokesperson for his office.