Martinez was out for a run near her apartment when she was stabbed six times in the head and neck, and once in the back. 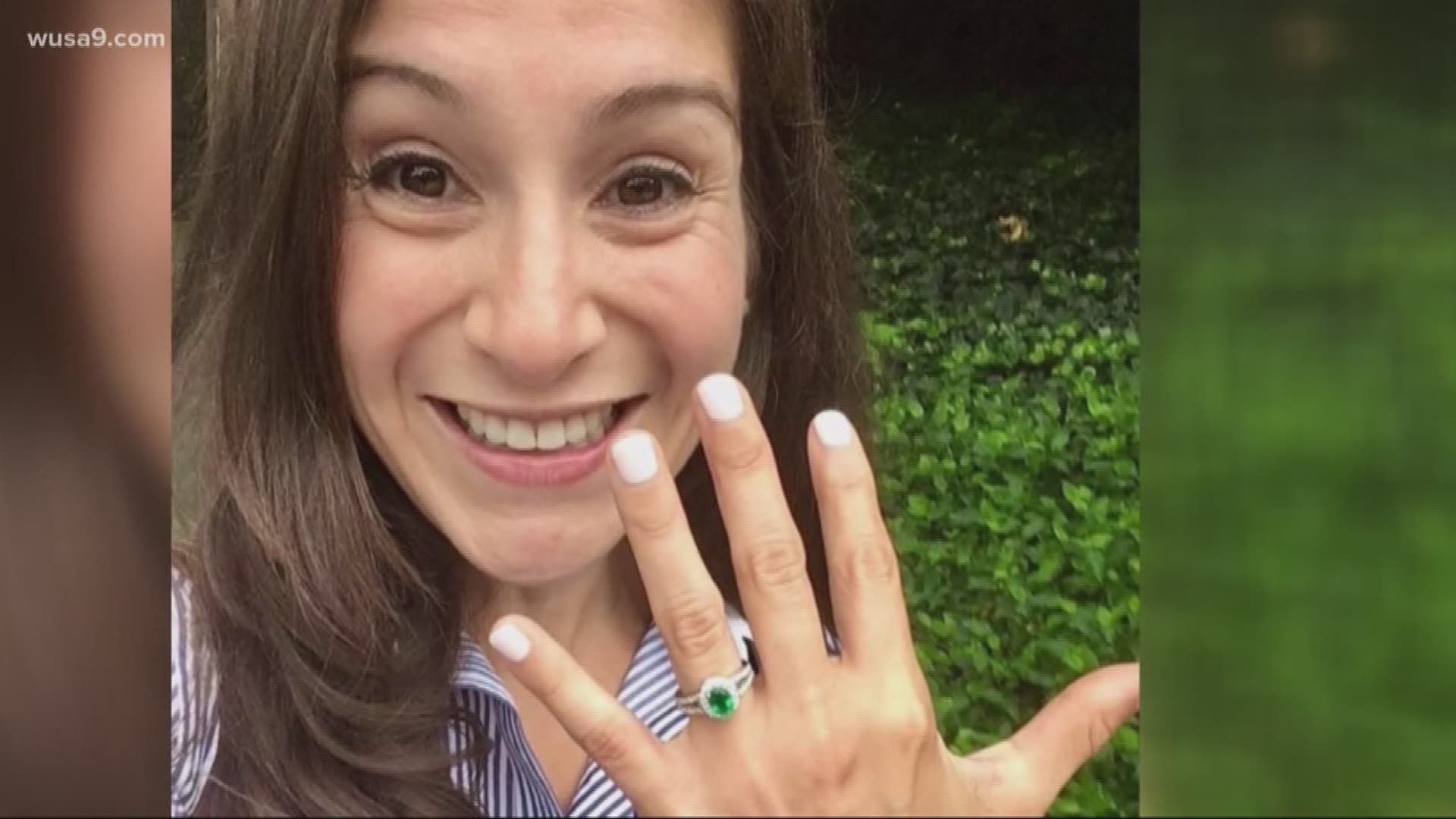 WASHINGTON — The man who admitted to stabbing a runner to death in Logan Circle in 2018 has been sentenced to 30 years in prison, the D.C. Superior Court confirmed.

Anthony Crawford, 23, was sentenced Friday for the murder of Wendy Karina Martinez, 35. He pleaded guilty in June.

Martinez was out for a run near her apartment when she was stabbed six times in the head and neck, and once in the back. A detective testified earlier that Crawford took a knife from the Giant grocery store on 7th St., Northwest just 20 minutes before the attack at 11th and P Streets.

Witnesses said Crawford was acting so strangely, they crossed the street to avoid him, but Martinez was caught by surprise. 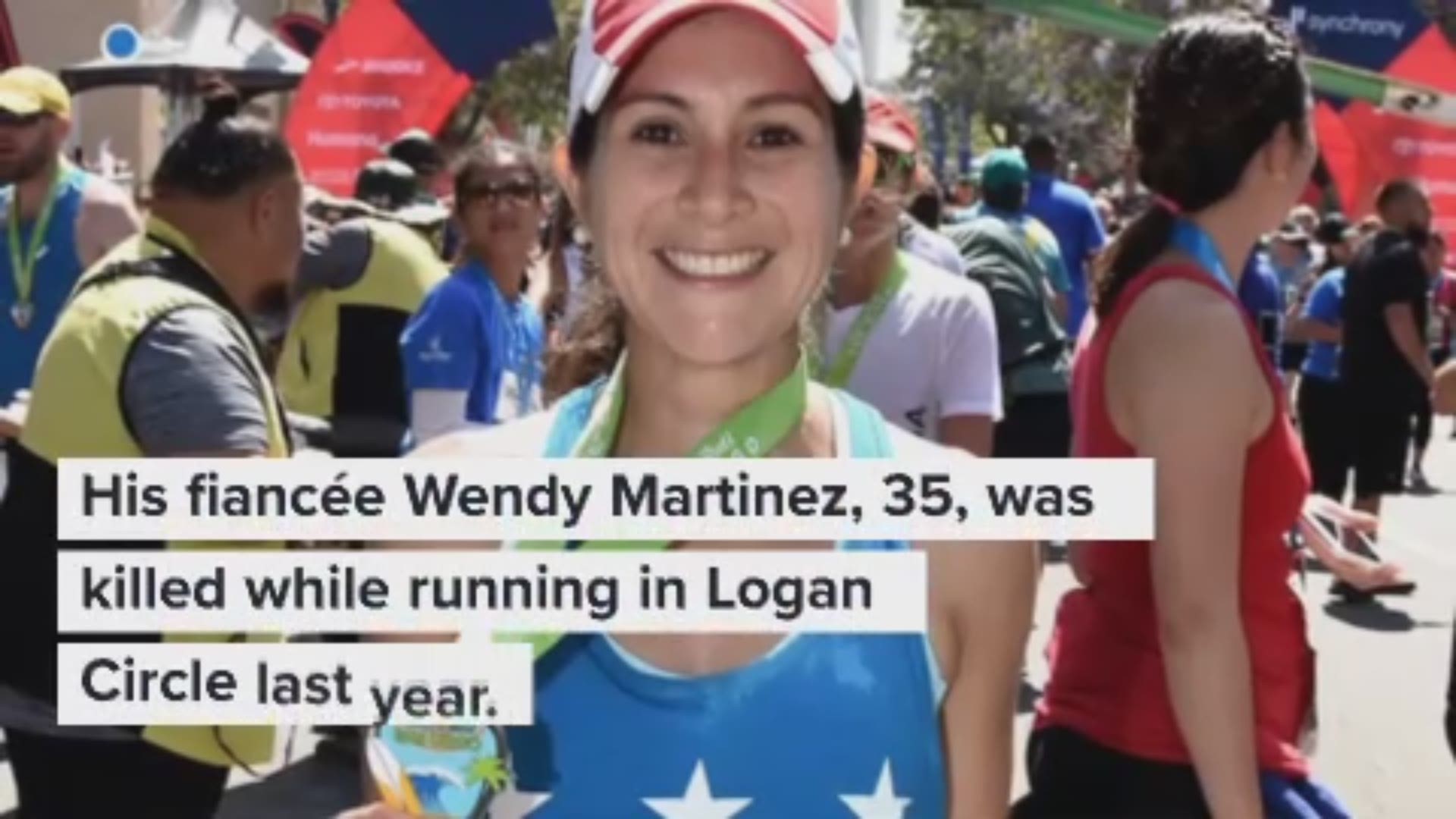 RELATED: 'It was a normal day' until he found out his fiancée was killed while running in DC

He apparently slashed her in the throat, they testified, before she stumbled into an Asian carry out restaurant and pleaded for help in the moments before her death.

Crawford has a history of paranoia and delusions. A source previously told WUSA9 he has a history of K2 addition, also known as "spice," which is a synthetic marijuana banned in the United States.

Martinez had recently gotten engaged before her death. Her fiancé said he's haunted by the memories of her final moments, but started a charity with her family to help support women in the tech industry.