On Monday, Kirby R King was arrested and charged with second-degree murder. His bond has been set at $100,000. 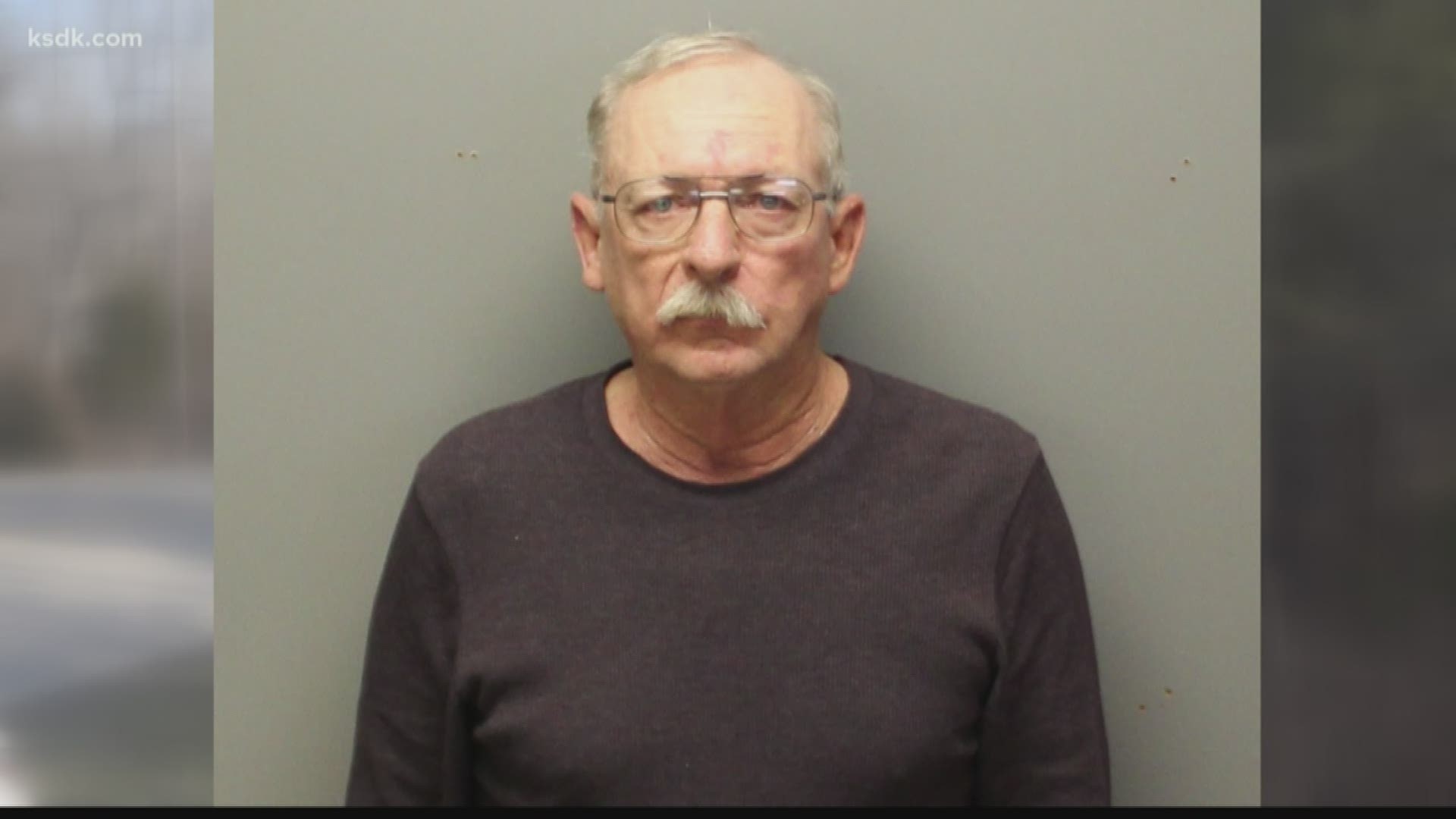 FRANKLIN COUNTY, Mo. — More than 30 years after the death of Karla Jane Delcour, a man has been charged with her murder.

On June 24, 1987, a woman’s body was found in a wooded area about two miles west of St. Clair, Missouri. She was bound at her wrists and around her neck. Authorities said her body was decomposing.

The medical examiner determined she was strangled to death. She was later identified as Karla Delcour.

Investigators retraced her last steps in St. Clair and determined she was killed on June 21 at a home on Iron Road in Union. Officials spoke with several potential witnesses and/or suspects, but charges were never filed.

Detectives traveled to Texas, Arizona and locations in Missouri to re-interview suspects and witnesses, according to a press release. Officials said they had enough evidence to charge one person with Delcour’s murder.

On Monday, Kirby R King was arrested and charged with second-degree murder. His bond has been set at $100,000.

Officials said many details about Delcour’s murder have not been released because “there is a long way to go to reach justice for Karla Delcour and her family” and if they release that information, it may hinder that for the family.

"Mr. King was shocked by the recent indictment charging him with second degree murder for the death of Ms. Karla Delcour. He emphatically denies this charge and looks forward to his day in court."