Police are searching for a man who they believe stole a package from a porch in Germantown. 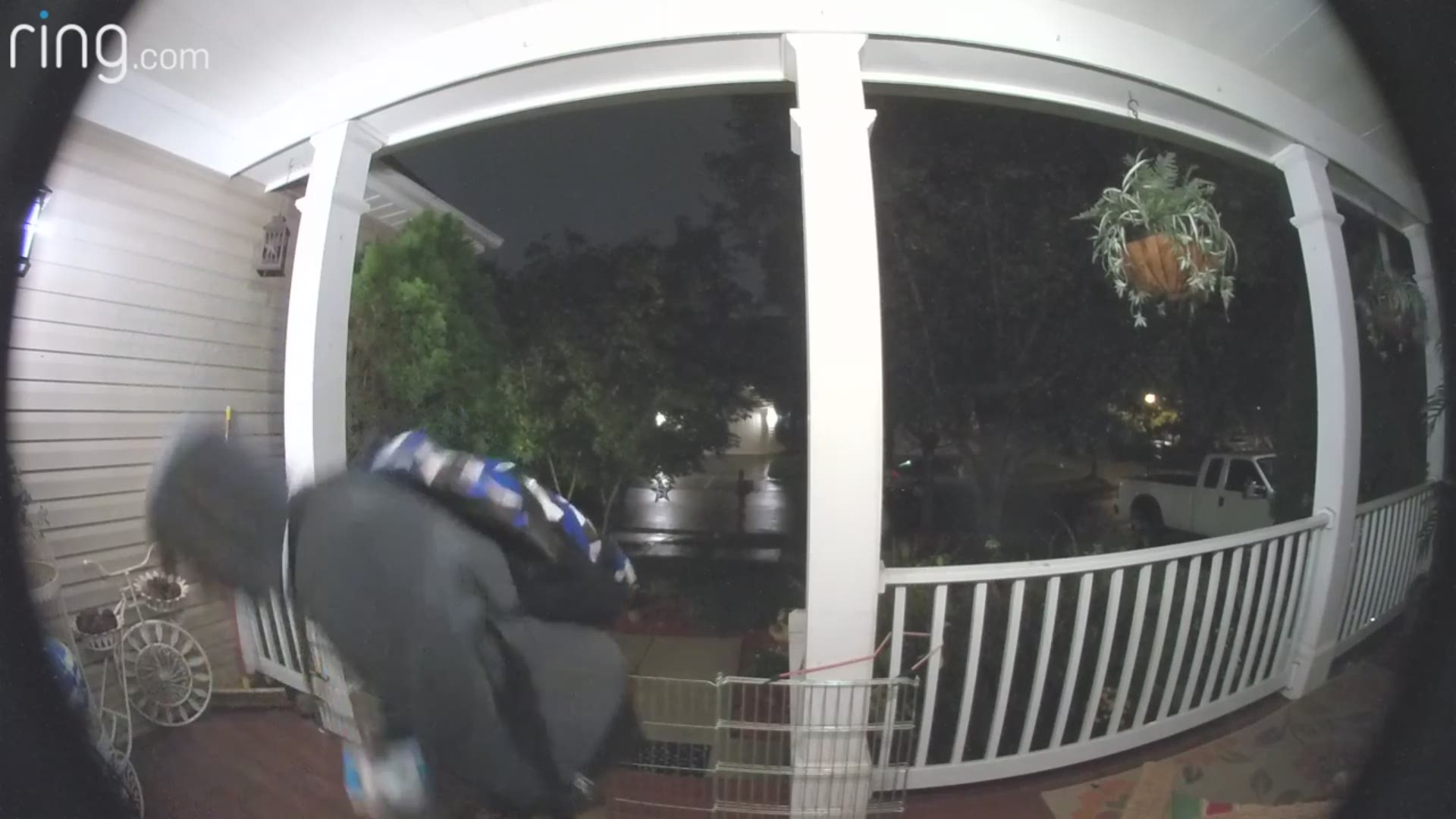 The Montgomery County Police Department needs your help locating a man who stole a package from the front porch of a home in Germantown.

Police said the theft took place at approximately 2:45 a.m. on September 25 in the 18900 block of Fountain Hills Drive.

The suspect reportedly tried to open the front door of the home, realized it was locked, and then stole the package, according to officials.

Detectives also believe the man may have stolen items from a vehicle on the same street during the same time period.

Investigators are now releasing surveillance video of the man and are asking the public to help identify him.

Anyone with information regarding this suspect is asked to call the 5th District Patrol Investigations Unit at 240-773-6263. Those who wish to remain anonymous may call Crime Solvers of Montgomery County toll-free at 1-866-411-TIPS (8477). Crime Solvers will pay a cash reward of up to $10,000 for information that leads to an arrest in this case.