The victim has been identified as 15-year-old Thomas Johnson of Southeast, D.C. 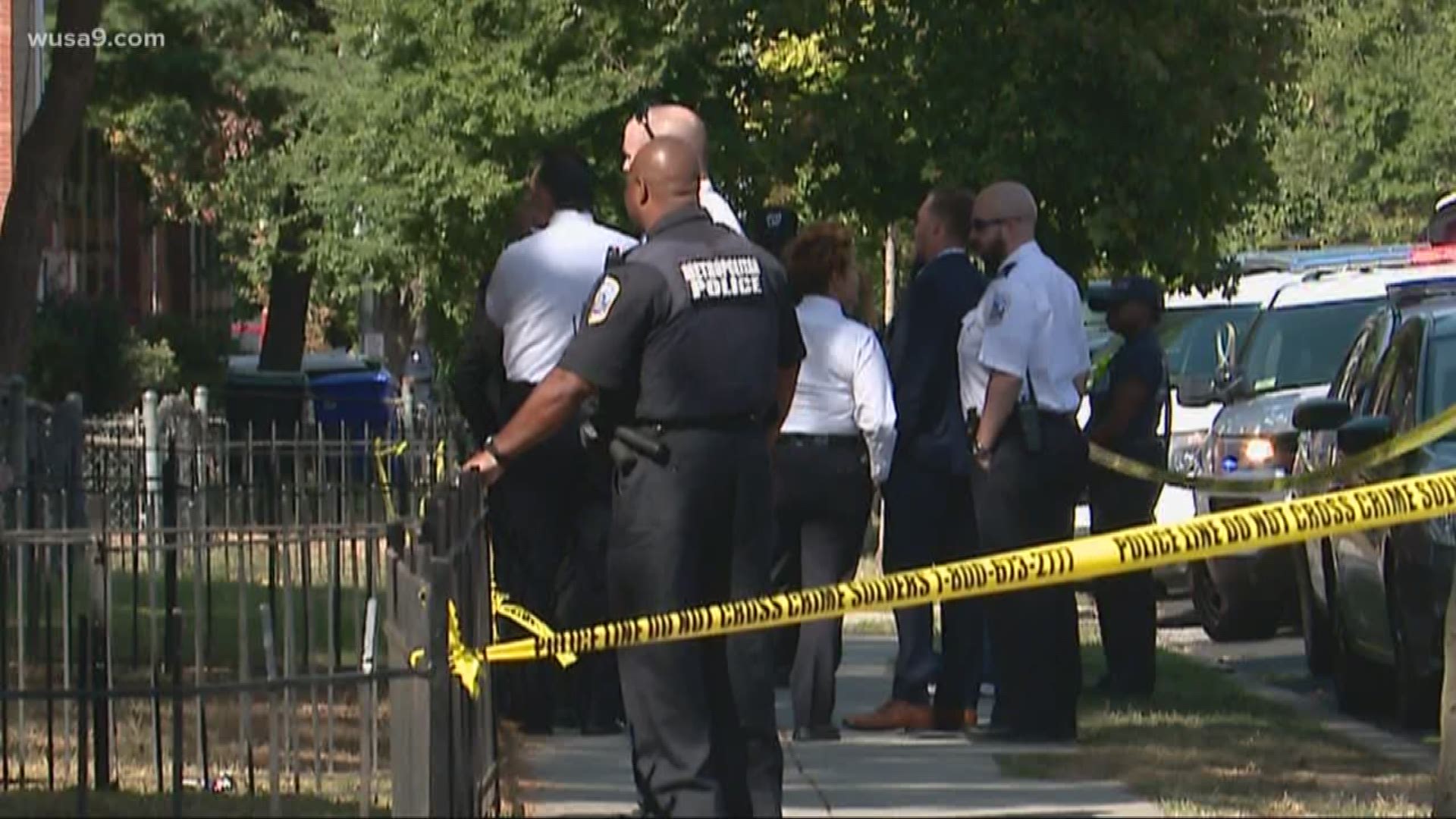 The victim has been identified as 15-year-old Thomas Johnson of Southeast, D.C.

The shooting happened near 1300 Half Street in Southwest. D.C. Police Chief Peter Newsham said offers responded to the scene around 1:15 p.m. for the report of gunshots, and found a male with multiple gunshot wounds.

Officials said the suspect ran away on foot, and said it appeared to be a targeted killing. Officials said it doesn't appear that there was an exchange of gunfire.

The police investigation is ongoing.

Additionally, around 2:00 p.m. Sunday, police were called to the area of 8th Street and P Street in Northwest for the report of a shooting. When officers arrived, they found a teen girl suffering from a gunshot wound to the leg.

A neighbor who lives right across the street said she had loud arguing and saw what she thought was a group of teenagers fighting.

Moments later, she and her neighbors heard gunshots.

The night before around 11 p.m., a 19-year-old male was shot in the leg blocks away in the 1700 block of 7th Street Northwest, according to police.

Police are looking for a blue minivan that was spotted driving west bound on 7th Street after the shooting.

Dacha Beer Garden, a popular weekend hangout spot, sits right in between where the shootings happened on 7th Street.