From the gridiron to the battlefield: a former Redskins player is now going to help the military tackle traumatic brain injuries. 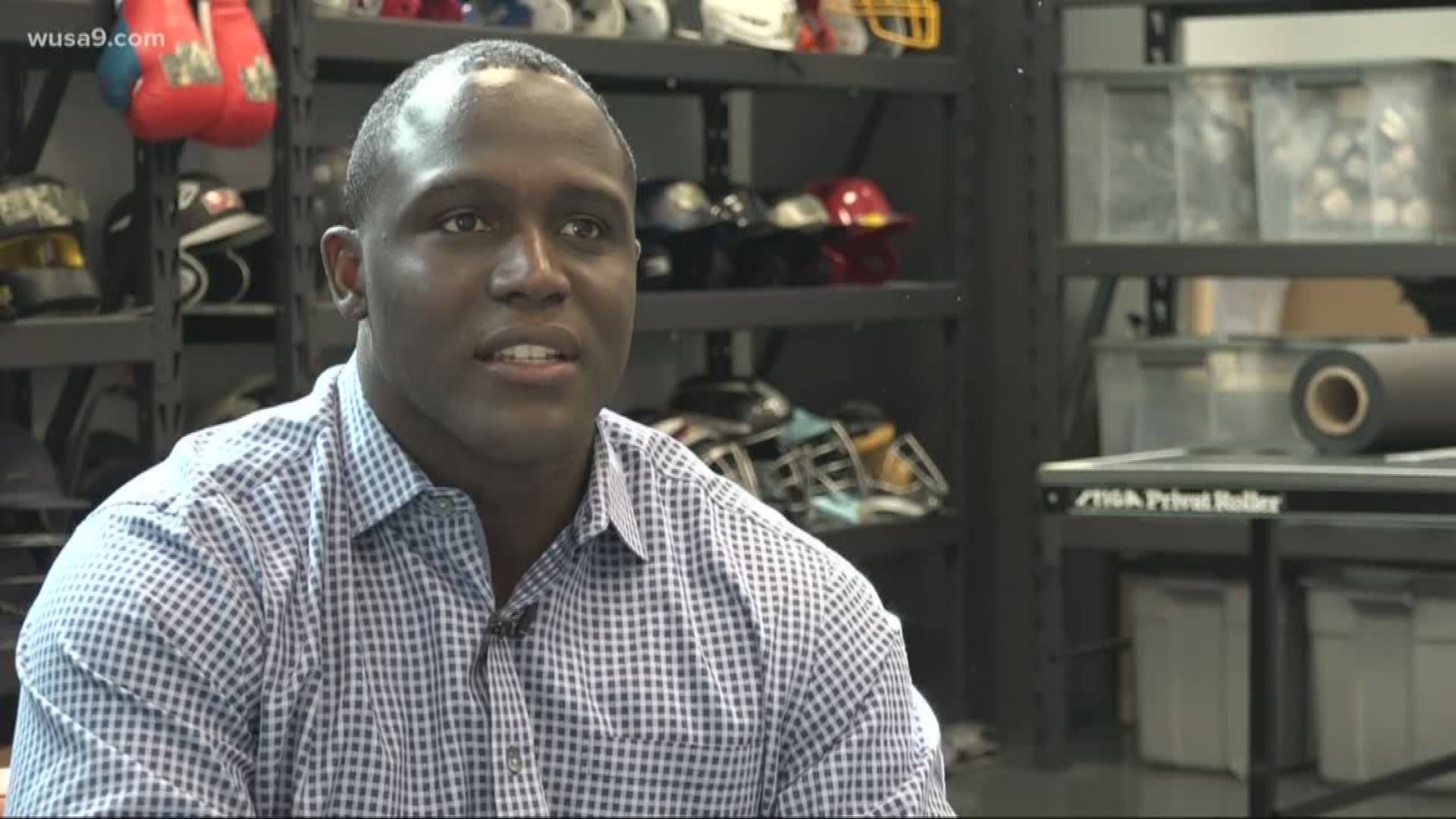 LEESBURG, Va. -- From the gridiron to the battlefield: a former Redskins player is now going to help the military tackle traumatic brain injuries.

“I was curious why, you know, the same helmet that my dad wore when he played in the NFL, I was using that same technology 20 years later,” said Springs.

He started Windpact, a start-up company with an office in Leesburg, Virginia. Windpact was created to improve impact protection in helmets with the movement of airflow in these specially designed cushions, called “Crash Clouds.” The goal is to absorb repeated impact to reduce sports TBIs or traumatic brain injuries.

“[I] grew-up around the game and seeing some of my friends, you know, suffer from concussions – some of my dad’s friends and stuff so I just wanted to make the game safer,” he told WUSA9.

Springs is an athlete so it’s only natural his company has been working with different sports and athletic gear, but for the first time, he’s now going to be working with the U.S. Army.

“We work on this part,” said Springs showing WUSA9 the inner-cushion liners.

The Center for Disease Control says traumatic brain injuries are a major cause of death and disability in the U.S. TBIs contribute to about 30 percent of all injury deaths, according to the CDC. For military members, TBIs can also cause post-traumatic stress disorder.

Springs says he’s also a part of the military community.

“I remember my mom going to Fort AP – going to training camp. I grew up with a military mom. To be able to help is tremendous,” he tells WUSA9.

We're told this is a 2-year contract to build prototypes for the Pentagon. If leaders there like what they see -- they'll come back, for more work in phase two. 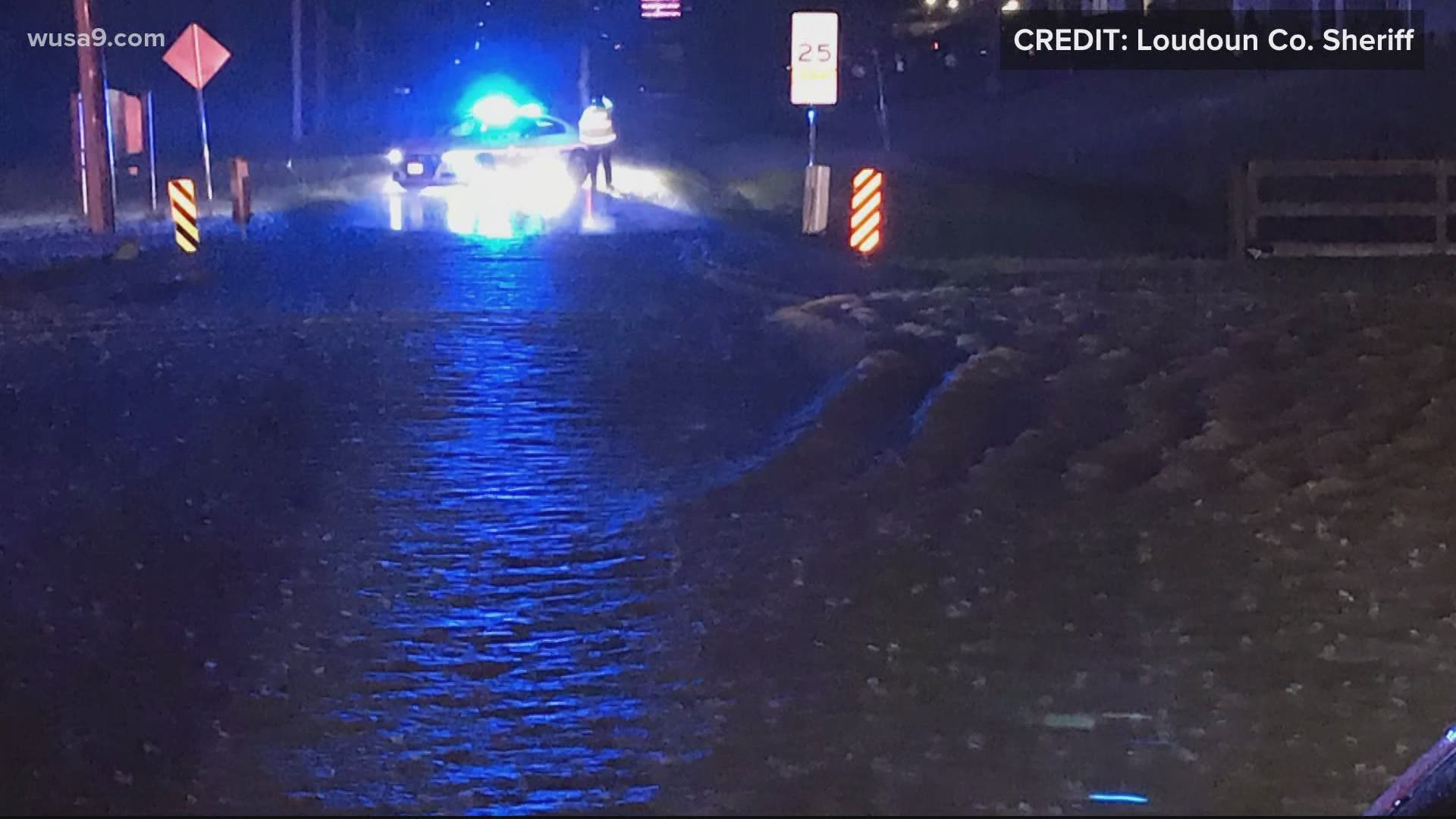 Flash Flood Emergency in Loudoun Co. after more than 5 inches of rain fell in three hours