DC Councilmembers Grosso and White want Mayor Bowser to call off the curfew and investigate how police have handled protesters. 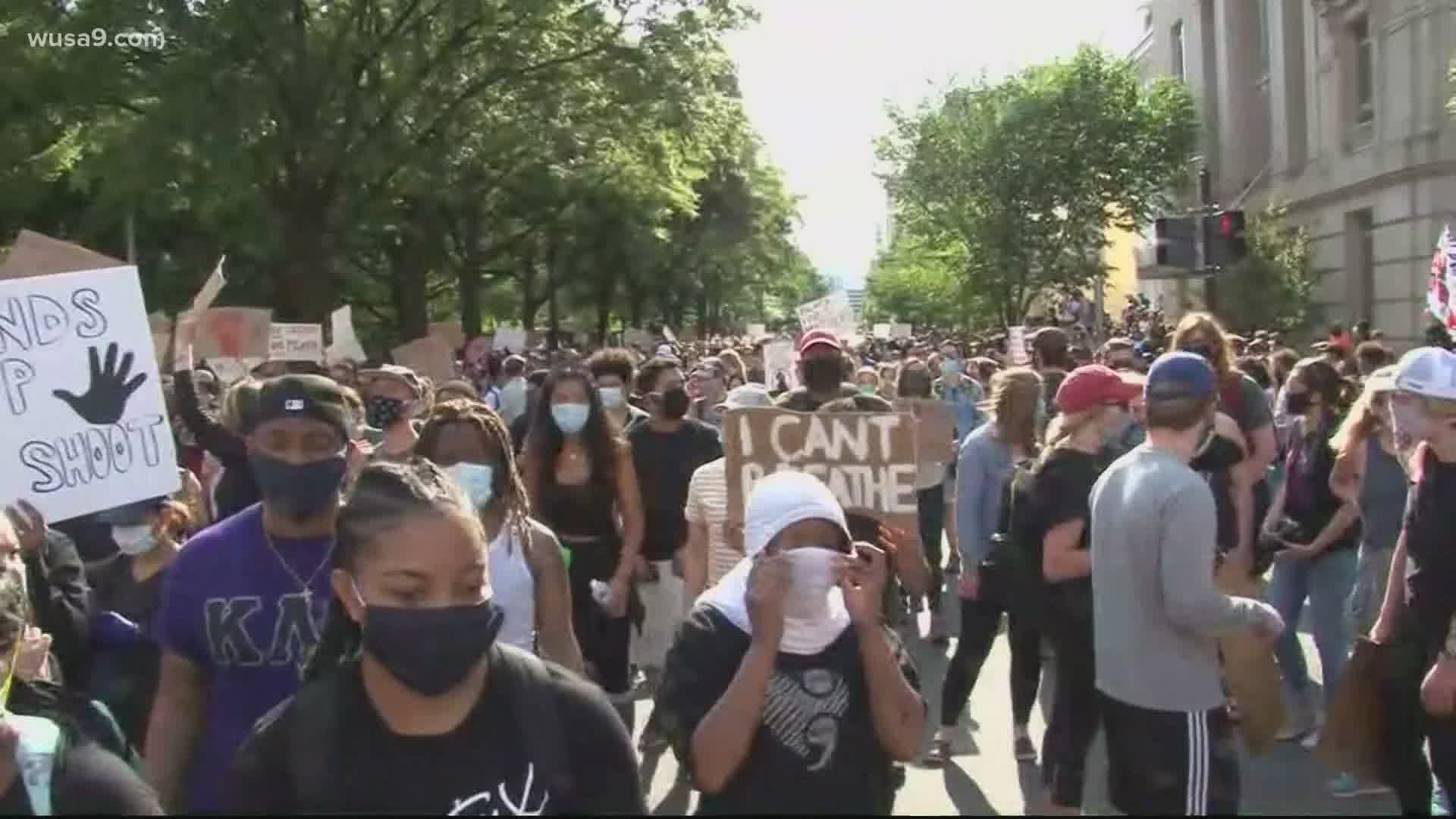 WASHINGTON — At least two members of the D.C. Council are calling for an end to military tactics and co-operation with federal law enforcement. Across the Potomac, a Virginia senator is threatening to cut off military funding for policing these kinds of protests.

All that comes after the White House looked into taking control of the DC Police.

"The President wants to turn the military against American citizens who are peacefully protesting on domestic soil, which they have every right to do," Sen. Tim Kaine (D-Virginia) said, in threatening to hold up funding for military involvement in crowd control.

RELATED: Live updates: Thousands of protesters gather across DC after curfew on fifth night of demonstrations

But the US Park Police Chief and the head of the Park Police Union said the protesters had injured 51 police officers, and put three of them in the hospital. They said protestors had thrown bricks, frozen water bottles and caustic liquids at officers just before the sweep. And they say officers gave protesters three warnings before pushing them out of the park and down the street.

Rep. Gerry Connolly (D-Virginia), the chair of the House Government Operations subcommittee is demanding answers from the Secret Service: Who decided to clear the square?

"They need to be able to tell the President, we're here to protect you," Connolly said. "We're not here to enable you to make a political statement and drive a wedge in American public opinion."

On the DC Council, there are tough questions too for the Mayor and the police chief. Mayor Muriel Bowser (D-District of Columbia) called the federal police actions "shameful," but several councilmembers say she needs to do more.

One of many challenges for the mayor: the President has the legal right to take control of the DC Police force, something Bowser called an affront to home rule.

"I'm calling on the mayor to pursue those who assaulted peaceful protesters who are fighting for an incredibly important cause of racial justice," Councilmember Robert White (D-District of Columbia At Large) said. 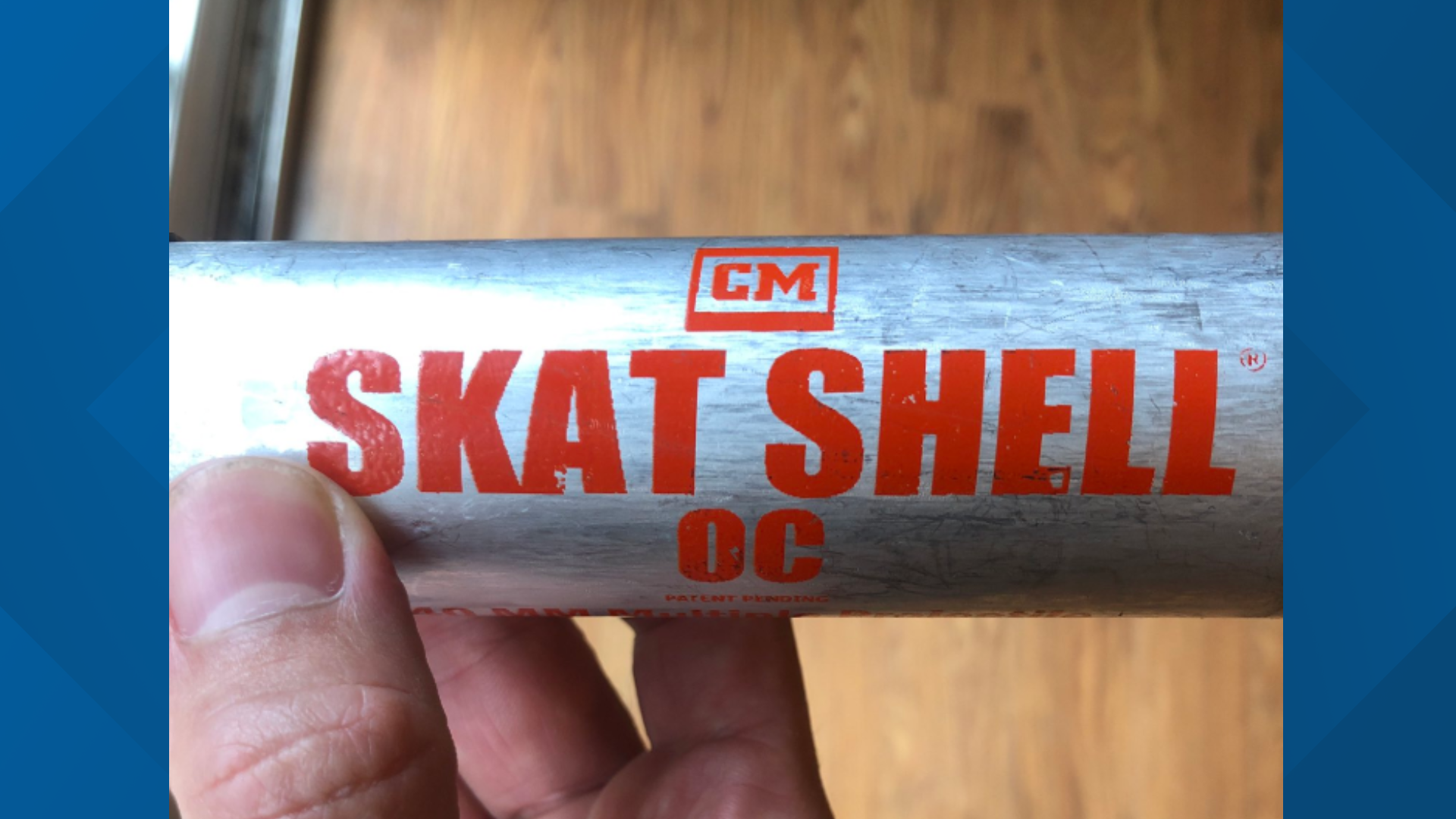