Man found dead in vehicle after shooting in Laurel

Authorities are working to determine a motive after a man was fatally shot near Baltimore Ave. 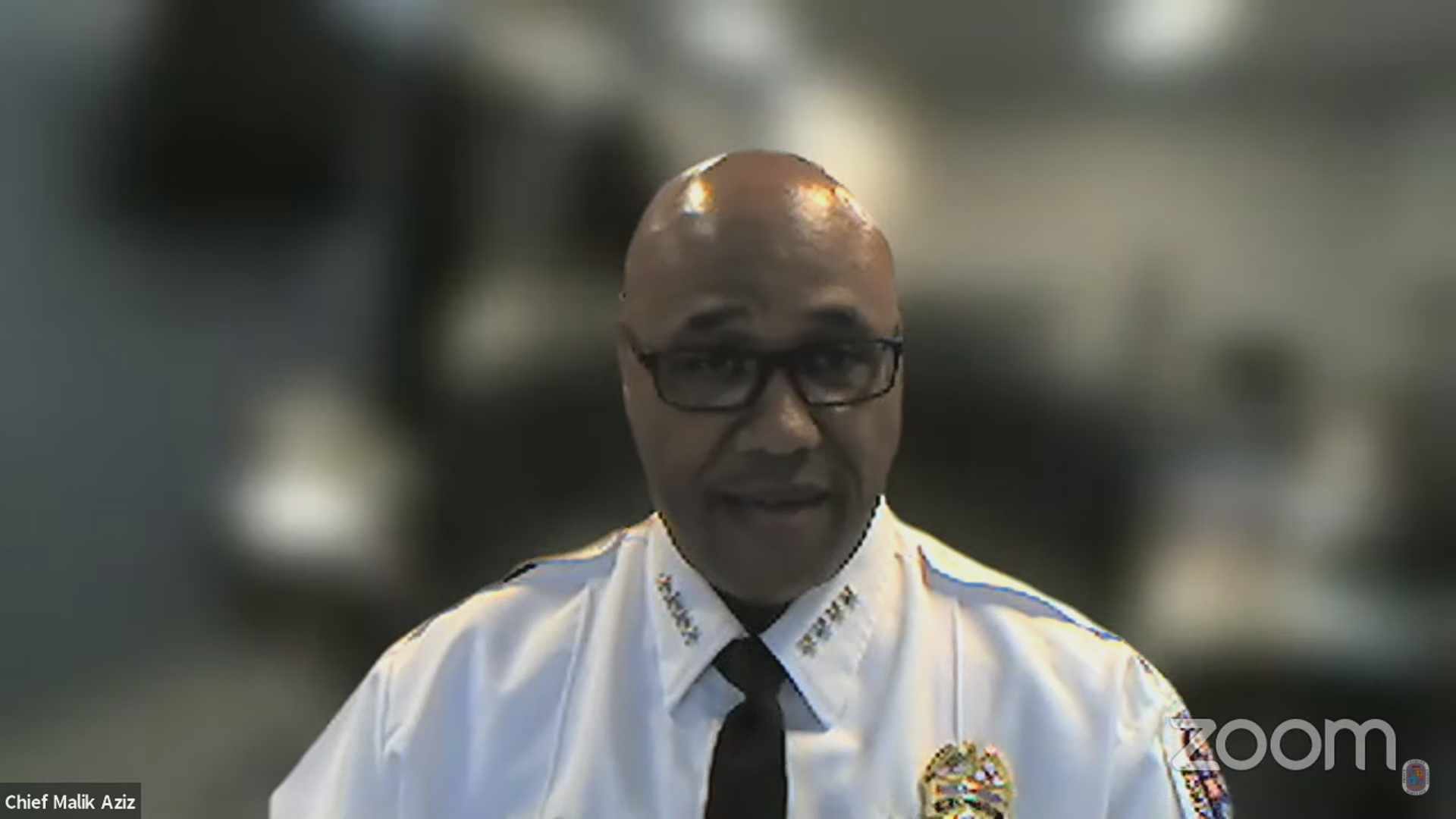 PRINCE GEORGE'S COUNTY, Md. — A man is dead after a shooting in Laurel near Baltimore Avenue and Mulberry Street.

Police responded to the scene around 9:50 pm on Saturday for reports of a shooting.

Once on scene, officers found a man inside of a vehicle who had been shot. The man was taken to a local hospital where he was pronounced dead by medical personnel.

Prince George's County Police have not yet released a motive or the identity of the victim.

A woman was fatally shot in a separate incident Friday night in the 10900 block of Hackberry Court in Clinton. The victim was found outside a home in the area suffering from multiple gunshot wounds. She later died at an area hospital.

Homicide detectives are investigating both of these shootings and are asking anyone with information to call PG Crime Stoppers at 1-866-411-TIPS. 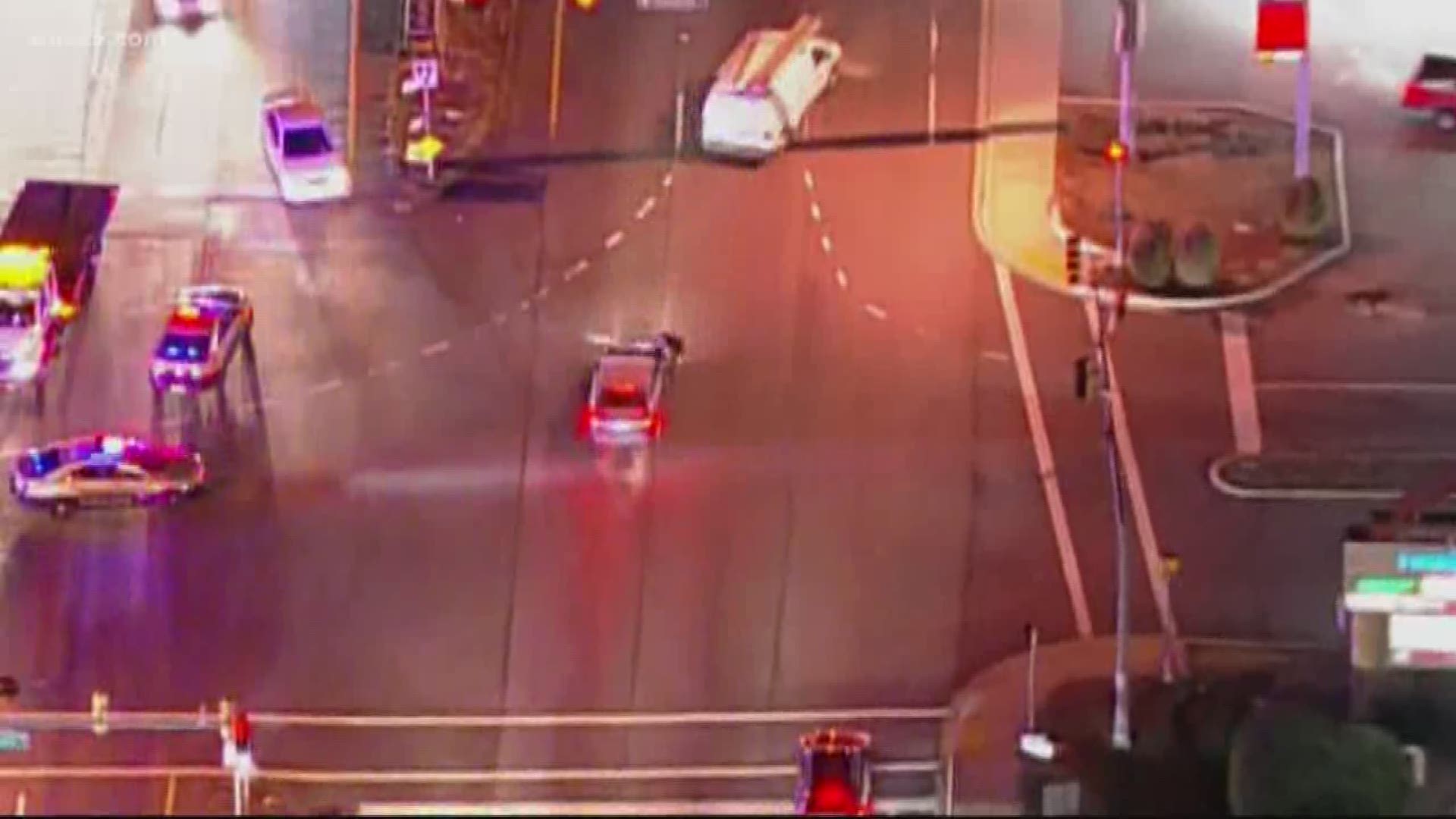 Police officers are being killed in traffic accidents nearly as often as in criminal acts, statistics show