This policy is changed after a longstanding policy of allowing open gun into their stores for years. 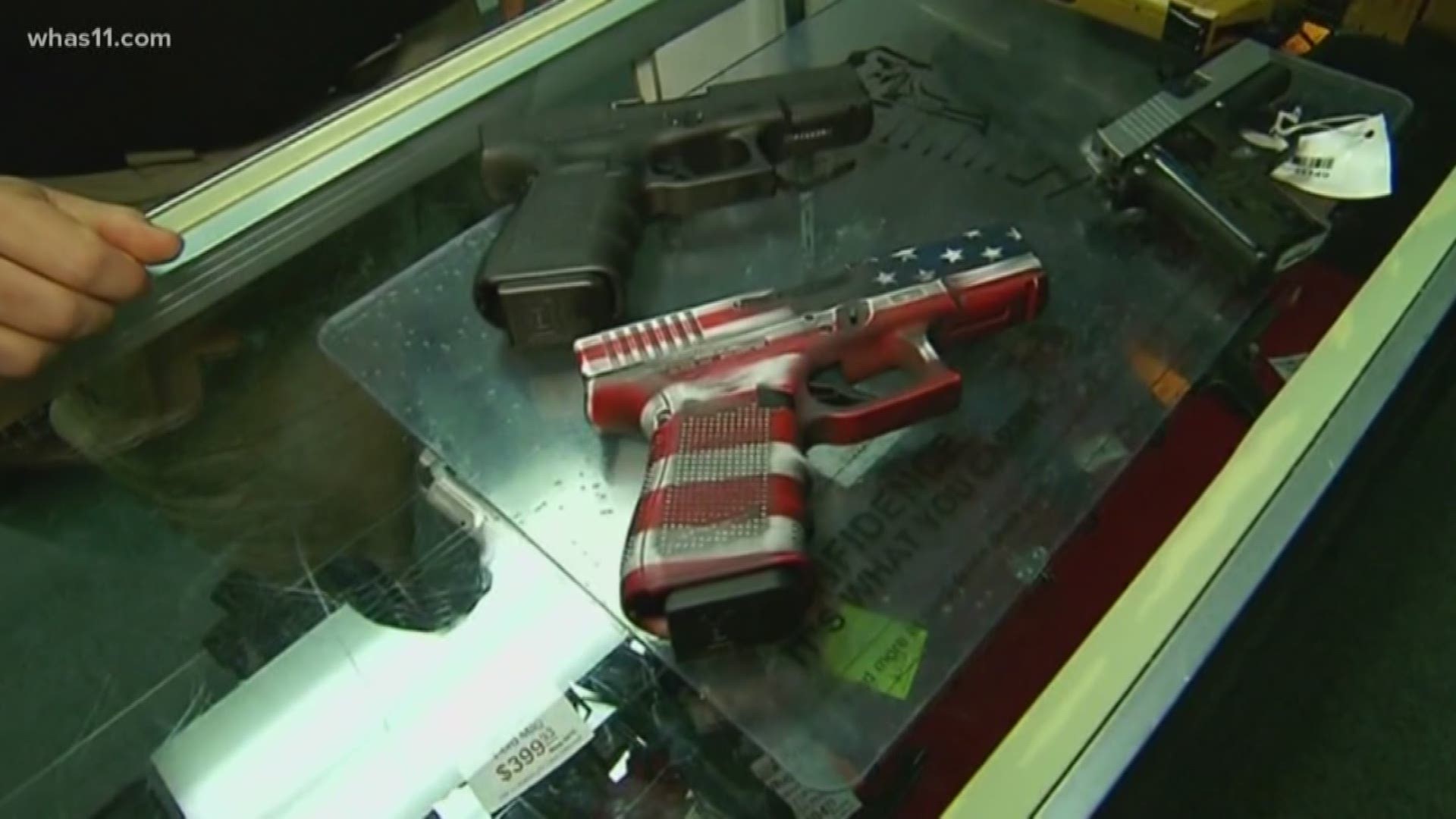 LOUISVILLE, Ky. — Kroger has a new stance on open carry in their stores.

"Kroger is respectfully asking that customers no longer openly carry firearms into our stores, other than authorized law enforcement officers," said Jessica Adelman, the Group VP of Corporate Affairs.

This change to policy sends a different message from the one previously in place.

Still on their website it states, in part, that safety is one of the company's most important values.

It goes to ask customers to be respectful of others regardless of their views while acknowledging state and local laws.

But the change to their long standing policy came just hours after Walmart made new decisions of their own.

The Kroger announcement also explaining the company is encouraging lawmakers to strengthen background checks and recognizes the "growing chorus of Americans who are no longer comfortable with the status quo and who are advocating for concrete and common sense gun reforms."

A statement that was in place last October, when two lives were taken at a Kroger in Jeffersontown.

So we decided to pull a lawsuit, recently filed against the grocery chain following the J-town shooting.

That lawsuit blamed the store for allowing firearms in the store and making no effort to prevent it -- among other things.